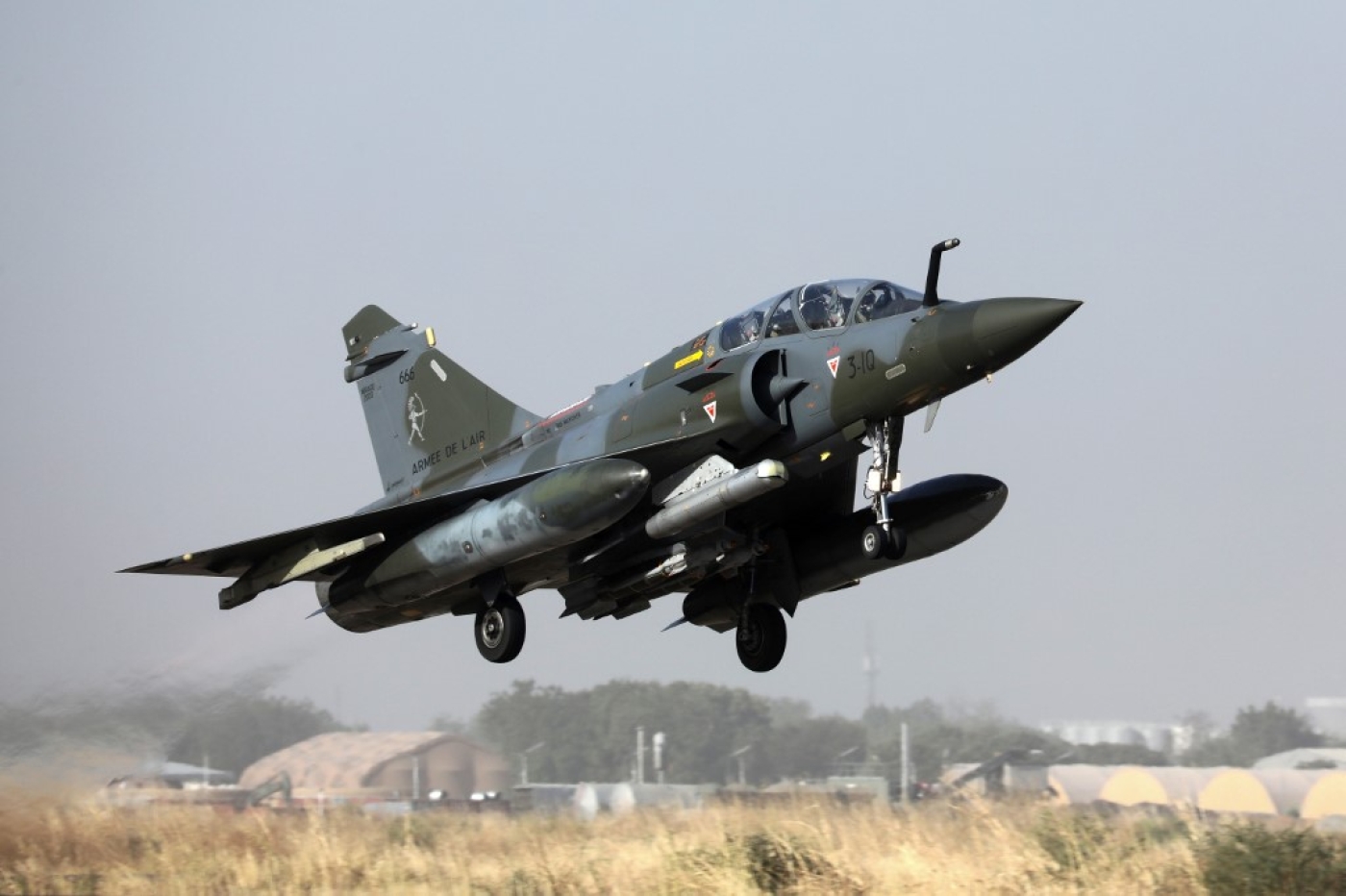 The rights group reported on Thursday that according to residents, and an association promoting the Fulani ethnic group, the French air strike hit a wedding party in the village of Bounti on 3 January, killing about 20 people.

The French military has disputed the claim, saying a fighter jet struck a jihadist group at a location north of the village, killing several dozen combatants.

Three Bounti residents told HRW that male wedding guests had gathered separately from women because of gender-segregation rules imposed by jihadists operating in the area.

"They said that the wedding had been planned over a month earlier and that people had come from other towns and villages to attend," HRW said in a statement.

One of the men, who is 68, said: "I heard a powerful detonation, boom, and then another detonation. "When I woke up, my foot was bleeding because of shrapnel, and all around me were wounded and dead bodies."

Jonathan Pedneault, a researcher with the conflict and crisis division at the New York based rights group, said "serious allegations that any civilians were killed in airstrikes need to be promptly investigated to determine the legality of the strikes under the laws of war."

Two other rights groups, the International Federation for Human Rights and the Malian Association of Human Rights, have also called for an investigation.

Mali's Defence Ministry on 7 January backed the French account, saying about 30 members of the Katiba Serma jihadist group were "neutralised" in strikes by a Mirage 2000 fighter jet.

Independent verification of the events is extremely difficult, given the remoteness of the location and danger of travelling there.

The 13,000-strong United Nations' peacekeeping force in Mali, known as MINUSMA, has already launched its own inquiry.

Mali has been struggling contain a jihadist insurgency that broke out in the north of the country in 2012, before spreading to the centre and neighbouring Burkina Faso and Niger.

French troops intervened in 2013 to drive back the jihadists. France currently has 5,100 troops deployed across the Sahel region in its Operation Barkhane.

Thousands of civilians are estimated to have been killed in the fighting and more than a million have been displaced.