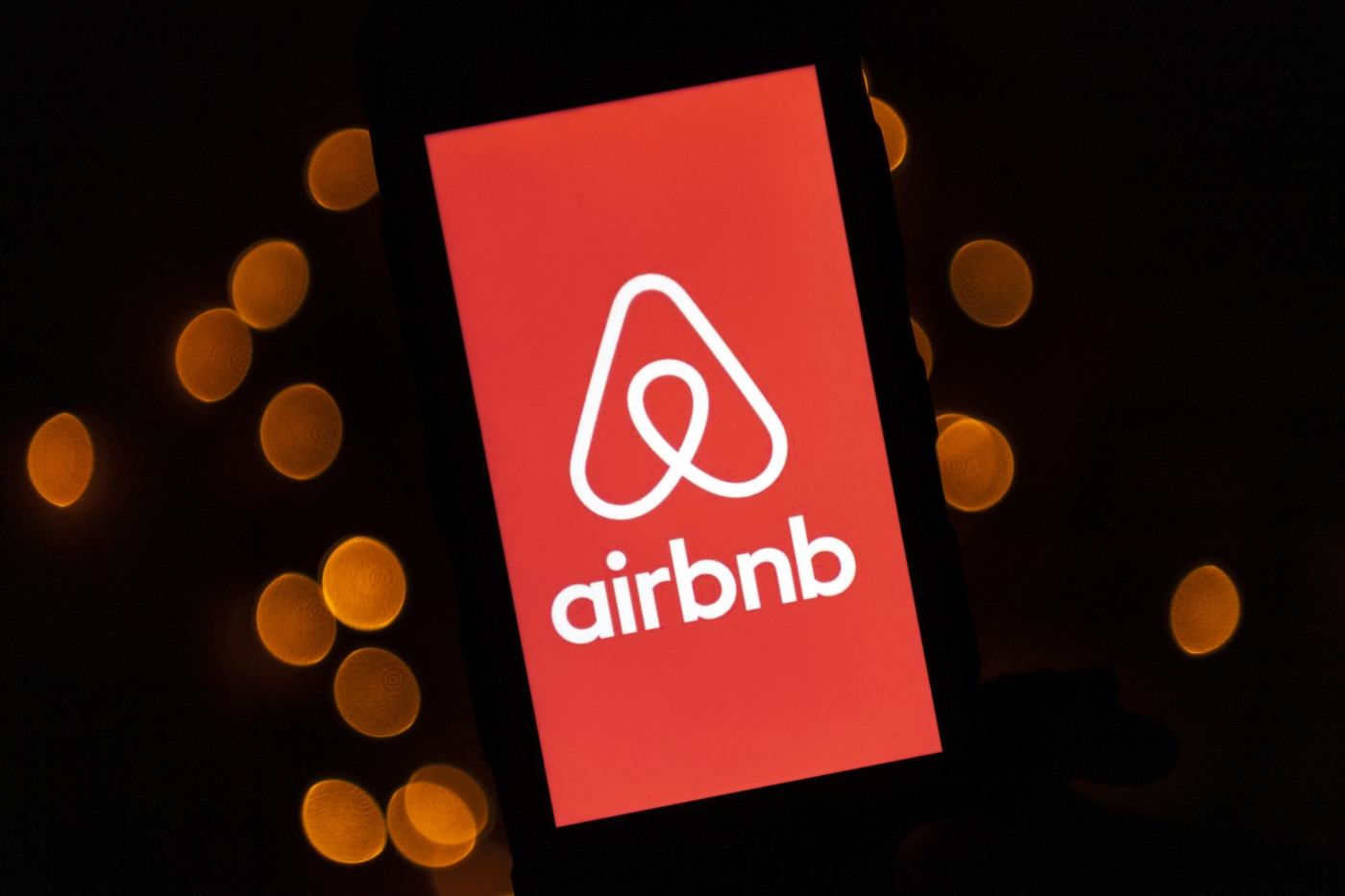 Amnesty International has accused Airbnb of acting in bad faith towards investors ahead of its stock market debut on Thursday by failing to inform them of its business activities in Israeli settlements in the occupied West Bank.

Airbnb did not provide comment on Amnesty's charge. A company spokesman referred Reuters to a statement it made in 2019 saying it would not take profits from its listings in the West Bank. Amnesty, which wants Airbnb to delist rental properties in the settlements, said in a statement that the company should have mentioned them in the "Risk Factors" section of a 16 November regulatory filing with the US Securities and Exchange Commission.

The San Francisco-based booking company is holding an initial public offering on the Nasdaq on Thursday.

"Airbnb stock is expected to be purchased by investment and pension funds across the world, which could mean that a large number of people will indirectly hold investments in Airbnb without understanding the full ramifications," the human rights group said.

Israeli settlements in land captured by Israel in the 1967 Middle East war are deemed illegal under international law.

Airbnb has around 200 properties for rent in Israeli settlements in the West Bank, Amnesty said.

Saleh Higazi, Amnesty's deputy regional director for the Middle East and North Africa, said in a press release that Airbnb "needs to do right by future investors and stop benefiting from illegal settlements".

Heeding calls from Palestinians and human rights activists, Airbnb in 2018 said it would remove the settlement properties.

But following legal challenges in the United States, it reversed the decision in 2019 while committing to donate profits from the bookings.

"Any profits generated for Airbnb by any Airbnb host activity in the entire West Bank will be donated to non-profit organisations dedicated to humanitarian aid that serve people in different parts of the world," Airbnb said in its April 2019 statement.

Airbnb was one of 112 companies the United Nations' human rights office said have business ties to settlements, included several other travel firms.