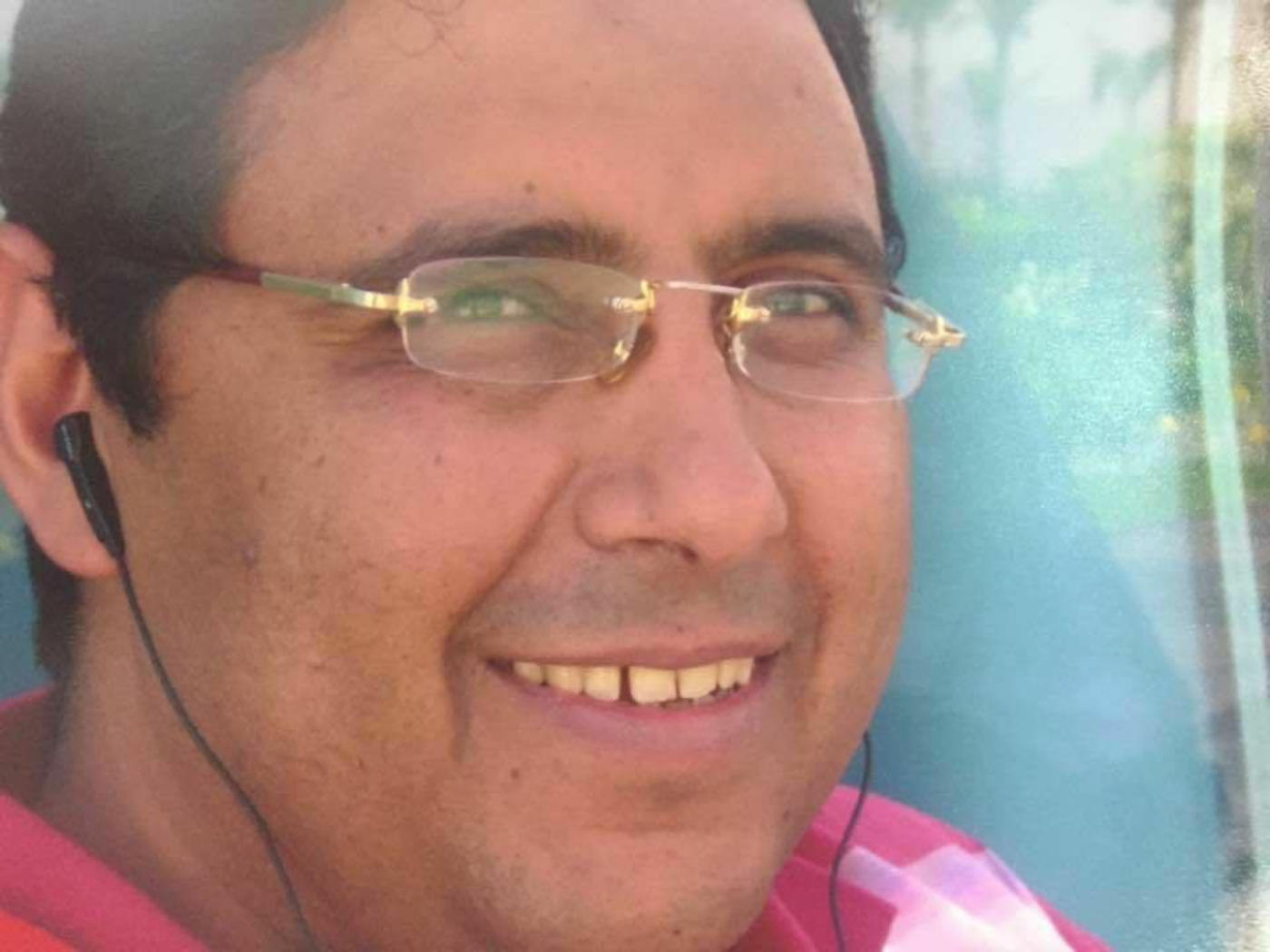 An Egyptian court has ordered the release of Al Jazeera journalist Mahmoud Hussein, detained since 2016 on allegations of spreading false news and defaming Egypt's reputation.

His daughter Zahra announced her father’s release on social media, with a post that read: “Dad has been freed, thank God.”

She later clarified that while his release had been announced, he was yet to walk free and would be freed "with precautionary measures" - likely meaning he'll have to report regularly to police.

Hussein, an Egyptian citizen based in Qatar, was detained at Cairo airport in December 2016 when he arrived in the country for a family vacation, and has since been held without trial or charge.

“Hussein's detention was in violation of both Egyptian and international law, with the former setting 24 months as the maximum period for pre-trial detention,” Al Jazeera said on its website on Thursday, adding that he was detained for 881 days.

Hussein's planned release comes amid a spate of presidential pardons that have coincided with the ongoing Muslim holy month of Ramadan.

Some 560 prisoners were pardoned last Thursday, among them political detainees linked to the Muslim Brotherhood and prominent journalist Abdel Halim Qandil, a founding member of the grassroots Kefaya movement that opposed former president Hosni Mubarak.

On Tuesday, Egypt’s top prosecutor ordered the release of five prominent opposition figures - including former diplomat Masoum Marzouk - who have been detained since August after calling for a popular referendum on the government of President Abdel Fattah el-Sisi.

Human rights groups have documented at least 60,000 political prisoners in Egyptian jails since Sisi came to power in 2013 following a coup that toppled President Mohammed Morsi. Sisi denies that Egypt has any political prisoners.

Hussein is one of a number of Al Jazeera journalists swept into Egyptian prisons amid a crackdown on dissent since 2013 and ongoing tensions between Cairo and Doha.

In 2013, Abdullah Elshamy, Baher Mohamed and Mohamed Fahmy were arrested and detained on charges of spreading “false news”. All have since been released.

Other journalists have also been charged in absentia, including Ibrahim Helal, former editor-in-chief of Al Jazeera Arabic, who was sentenced to death in absentia for purportedly endangering national security.

Reporters Without Borders ranked Egypt 163rd out of 180 in its 2019 Press Freedom Index. 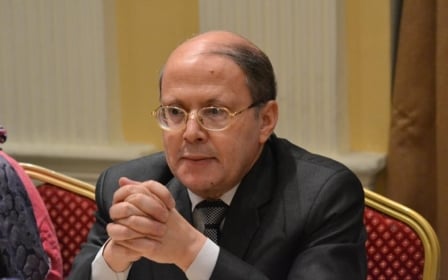