Hamza bin Laden, believed to have been groomed to lead al-Qaeda, is thought to have died sometime in the past two years 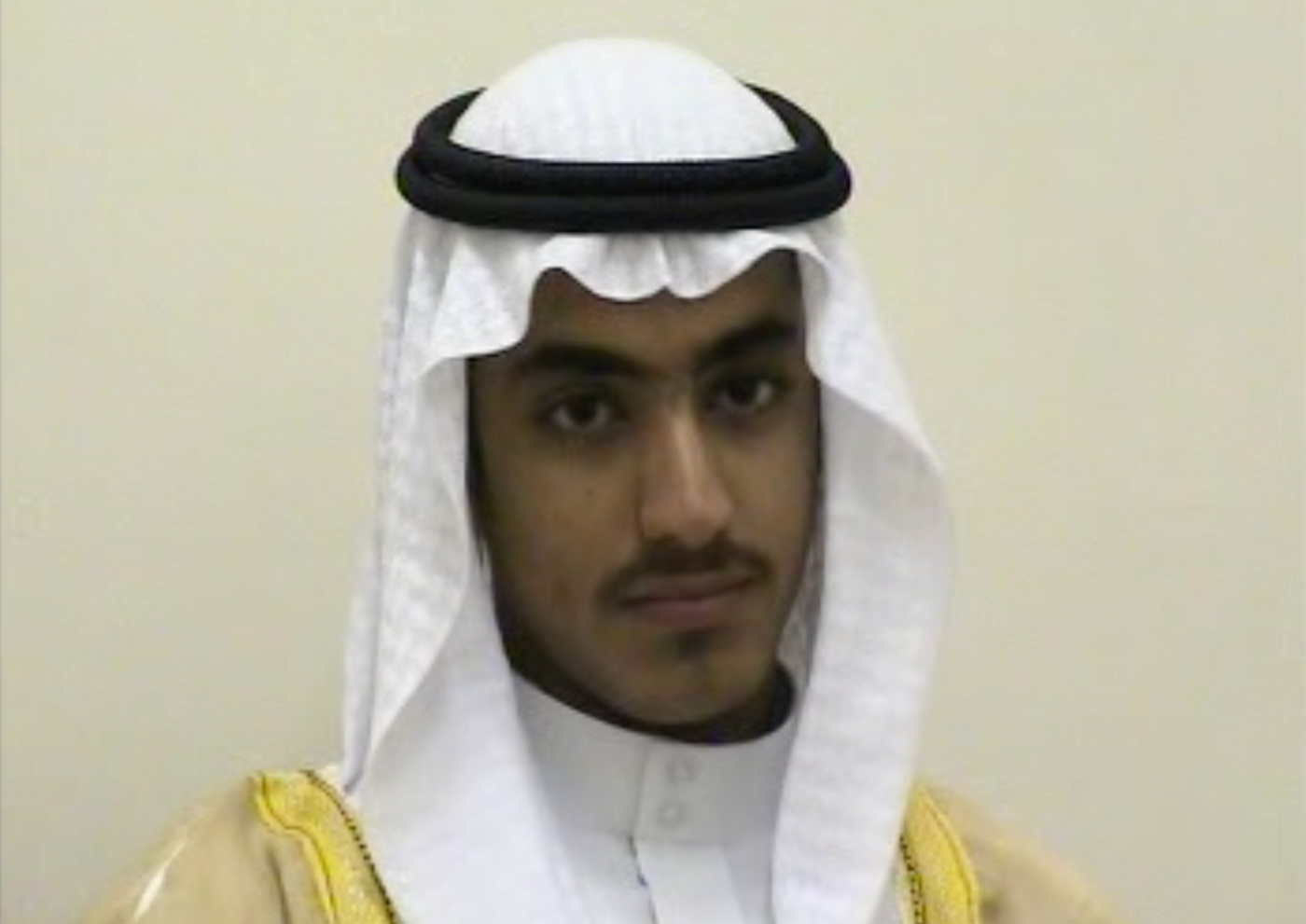 Osama bin Laden's son Hamza, chosen heir to the leadership of al-Qaeda, is believed to have been killed, US media reported Wednesday citing American officials.

NBC News said three US officials had confirmed they had information of Hamza bin Laden's death, but gave no details of the place or date.

The New York Times subsequently cited two US officials saying they had confirmation that he was killed during the last two years in an operation that involved the United States.

Both reports suggested that bin Laden, a Saudi national whose citizenship was stripped earlier this year, may have been killed well before the US State Department announced a $1m bounty on his head in February 2019.

Questioned by reporters in the Oval Office, President Donald Trump did not confirm or deny the reports.

Middle East Eye could not independently corroborate the reports.

Who was Hamza bin Laden?

The 15th of Osama bin Laden's estimated 20 children and the al-Qaeda leader's only son by his third wife Khairiah Sabar, Hamza, thought to be about 30 years old, was "emerging as a leader in the al-Qaeda franchise," the State Department said in announcing the reward earlier this year.

Osama bin Laden was killed by US special forces who raided his compound in Pakistan in May 2011. Hamza was thought to be under house arrest in Iran at the time, and documents recovered from the compound indicated that aides had been trying to reunite him with his father.

Hamza had put out audio and video messages calling for attacks on the United States and other countries, especially to avenge his father's killing, the State Department said.

Documents seized in the raid on his father's house in Abbottabad suggested Hamza was being groomed as heir to the al-Qaeda leadership.

At his father's side in Afghanistan before the 9/11 attacks when he was around 11 or 12 years old, Hamza learnt how to handle weapons, and ranted in his thin voice against Americans, Jews and "Crusaders" in videos uploaded online.

At least two of Hamza's brothers have been confirmed killed, allegedly by US forces, over the years - one, Saad bin Laden, was reportedly killed in Afghanistan in 2009, while another, Khalid, died in the Abbottabad raid alongside his father in 2011.

In 2016, al-Qaeda released a video message in which Hamza urged Islamic State (IS) and similar militants in Syria to unite.

In a later message that year, he called on Saudi youth to overthrow the kingdom's rulers, telling them to enlist in the Yemen-based al-Qaeda in the Arabian Peninsula (AQAP) to gain battlefield experience.

He also threatened to target Americans abroad and urged tribal groups in Saudi Arabia to unite with AQAP to fight against Saudi Arabia, it said.

In March, Saudi Arabia announced it had stripped Hamza bin Laden of his citizenship, saying the decision was made by a royal order in November 2018.

Hamza bin Laden's whereabouts have never been pinpointed. He was believed to have been under house arrest in Iran, but reports suggest he also may have resided in Afghanistan, Pakistan and Syria.

According to the Combating Terrorism Center (CTC), Hamza bin Laden and other relatives were detained or heavily monitored by security forces in Iran since at least 2003, but were released in a prisoner swap deal in 2010.

Hamza bin Laden was not targeted just because he was bin Laden's son, said Rita Katz, executive director of the SITE Intelligence Group.

"He was one of al-Qaeda's loudest voices calling for attacks in the West and giving directives. He, with al-Qaeda's help, was positioning himself to lead the global jihadi movement," Katz said on Twitter.

Hamza's marriage to the daughter of prominent al-Qaeda military commander Abu Mohammed al-Masri while in his late teens was interpreted as a move to solidify his claim to leadership.

In 2017 he was placed on the US terrorist blacklist, seen as a potent future figurehead for the group then led by Osama bin Laden's former deputy Ayman al-Zawahiri.

"With the Islamic State 'caliphate' apparently on the verge of collapse, Hamza is now the figure best placed to reunify the global jihadi movement," former FBI special agent and al-Qaeda specialist Ali Soufan wrote at the time of his blacklisting.

The group behind the deadly 11 September 2001 attacks on the United States, al-Qaeda's prominence has faded over the past decade in the shadow of IS.

But the proliferation of branches and associated militant groups in Afghanistan, Yemen, Syria and elsewhere have underscored its continuing potency. 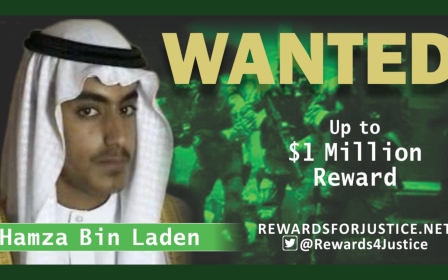 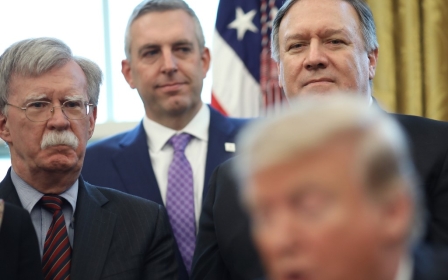 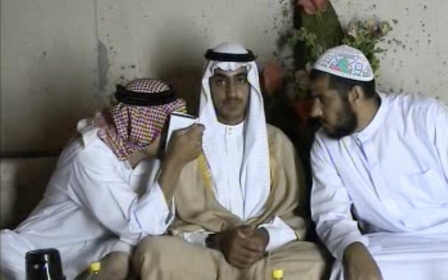