Battle comes to an end, as fighters will be allowed to evacuate east Aleppo while civilians will remain trapped in the besieged area 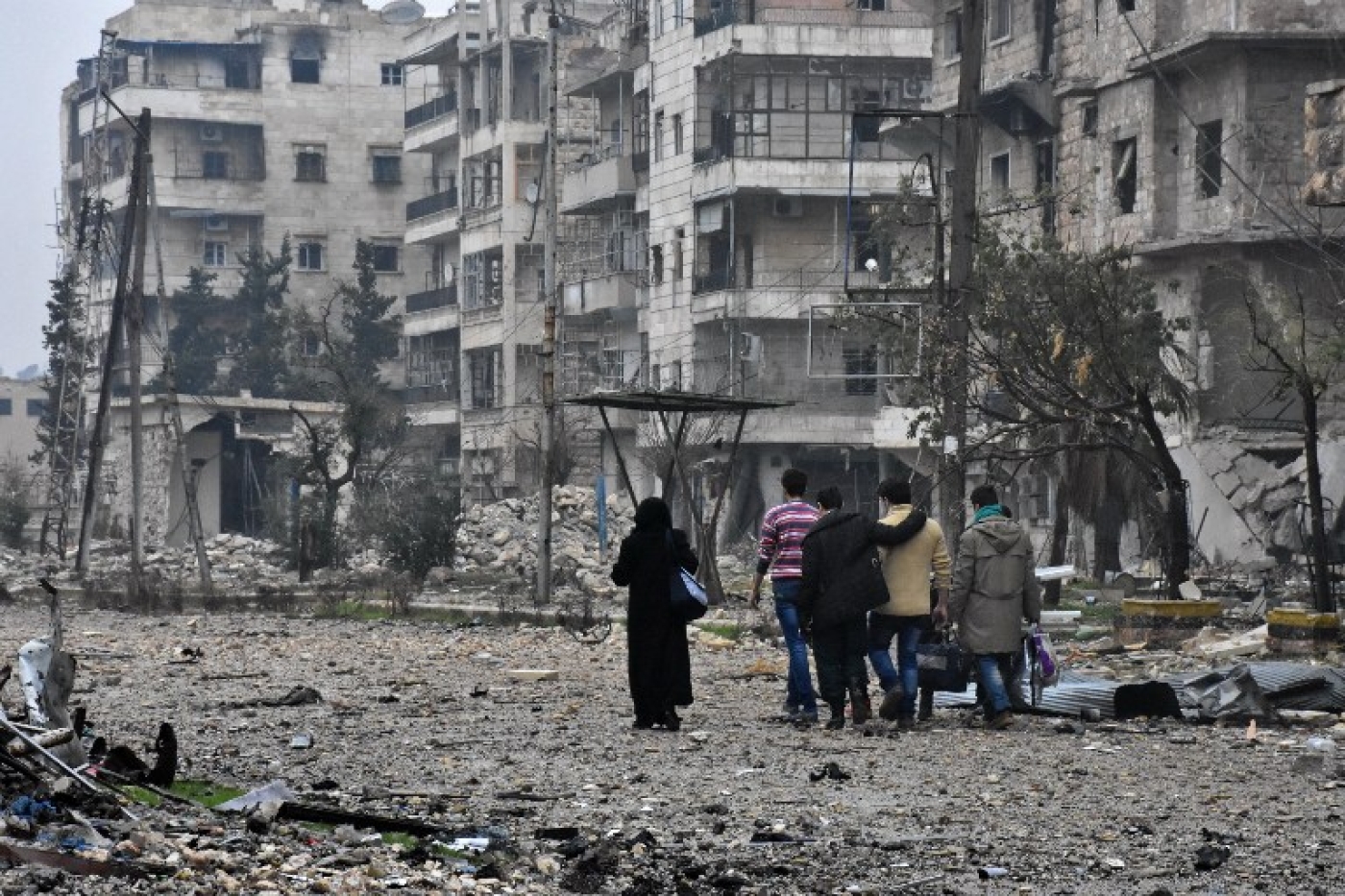 The battle of Aleppo has ended on Tuesday, as rebels and the Syrian government agreed to a ceasefire that would ensure opposition fighters' exit from the city.

After more than four years of clashes and months of siege, the fight for Syria's once largest city came to an end in what UN Secretary-General Ban ki-Moon called "a total uncompromising military victory" by government forces.

The battle raised concerns about abuses and violations of international law, amid reports of indiscriminate bombing and excutions of civilians by forces loyal to Syrian President Bashar al-Assad.

Evacuations of fighters are due to take place around dawn on Wednesday following the agreement of a ceasefire between Syrian government forces and rebels fighting to keep control of their territory.

Russia's envoy to the United Nations said on Tuesday that a deal for rebel fighters to leave their last pocket of territory in the embattled Syrian city of Aleppo did not apply to civilians.

The sound of bombardment in Aleppo stopped late on Tuesday for more than an hour after the ceasefire deal was reached, a Reuters reporter said, apparently signalling an end of fighting.

Going into a meeting of the UN Security Council, Vitaly Churkin said, "Now it's going to be under the control of the Syrian government, so there is no need for the remaining civilians to leave and there are humanitarian arrangements in place."

The announcement came amid reports of mass killings of civilians who had been stuck in areas taken over by the Syrian army in an advance which has seen rebel-held territory reduced to an area of about two square kilometres.

Yasser al-Yusuf of the Nurdin Az-Zinki brigade told the AFP news agency that its fighters had been allowed to evacuate east Aleppo and take light weapons with them after negotiations were taking place between rebels and Syrian government representatives.

"My latest information is that they indeed have an arrangement achieved on the ground that the fighters are going to leave the city," Churkin told reporters. It could happen "within hours maybe," he said.

Sources at the UN earlier told Middle East Eye that the international body was in negotiations with Syrian and Russian officials to evacuate up to 100,000 people if a 24-hour ceasefire could be agreed.

No confirmation has been given of where exactly civilians and rebels will be evacuated to but an anonymous UN source told MEE they would be taken four km to western Aleppo.

Activists working for NGOs that operate in Aleppo are saying that buses will ferry the besieged civilians to rebel-held parts of Idlib and west Aleppo.

MEE contributor Zouhir al-Shimale who is stuck in besieged east Aleppo said that the "killing will stop" after the ceasefire was announced.

A commander with the Jabha Shamiya rebel group said Aleppo was a moral victory for anti-government fighters.

"We were steadfast ... but unfortunately nobody stood with us at all", the commander, who declined to be identified, told Reuters.