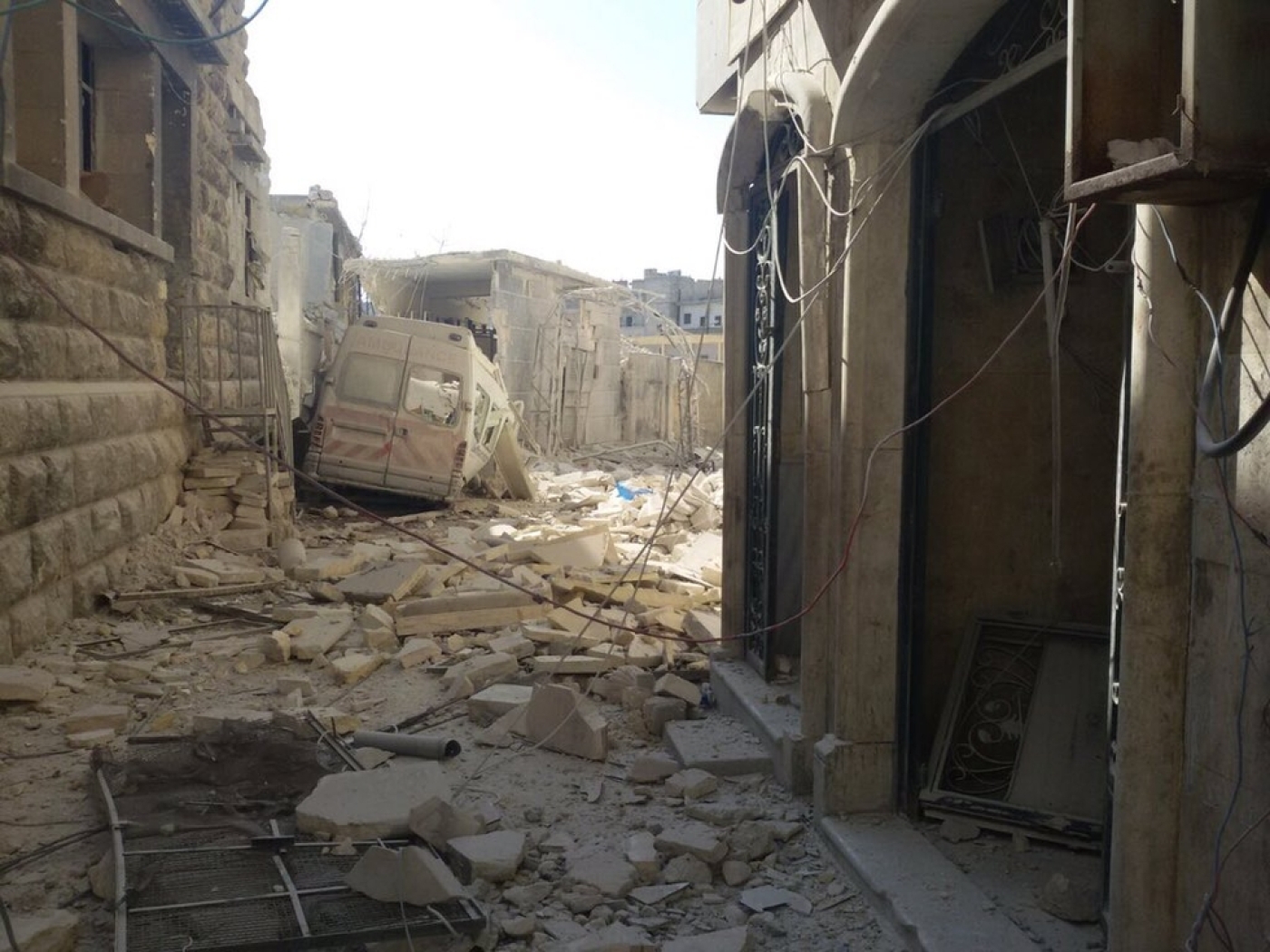 An Aleppo hospital attacked by Syrian government forces was hit by an illegal vacuum bomb, according to an American NGO that owns the facility.

Mohamed Khatoub, advocacy manager for the Syrian American Medical Society (SAMS), said: "Our health workers can tell the difference between damage inflicted by conventional bombs and vacuum after five years of the conflict."

He added that staff on the ground believed a thermobaric weapon, also known as a vacuum bomb, had been used based on the injuries inflicted on patients and the damage to the hospital.

Images on social media claiming to depict the aftermath of the attack on the M2 Hospital on Tuesday night show patients still in their beds struggling to move as first responders attempt to drag them to safety. It was the third time that the Syrian government has hit the facility.

No civilians or healthworkers were killed in the attack, Khatoub said, although two ambulances were destroyed and the primary health-care and physiotherapy centres were damaged. The hospital is one of many medical facilities in rebel-held areas supported by SAMS.

On Wednesday one SAMS worker suggested Russian involvement in the attack.

Vacuum bombs work by releasing a fine cloud of explosive mixture that is then ignited, creating an intense fireball that consumes all available oxygen and delivers a devastating shockwave.

UN Special Envoy for Syria, Staffan de Mistura, reaffirmed in 2015 that such weapons are illegal according to international law, after an attack last year. Syrian government jets were alleged to have used a vacuum bomb to hit a market in Douma, a suburb northeast of Damascus, killing almost 100 people.

At the time, De Mistura backed up reports that suggested the Syrian government may have used a vacuum bomb, saying that "attacks on civilian areas with aerial indiscriminate bombs, such as vacuum bombs, are prohibited under international law."

'Attack on health facility every 17 hours'

Since the Syrian civil war began, about 13 hospitals and health facilities supported by SAMs have been destroyed by the Syrian government.

According to Khatoub, the last month has seen the "highest amount of attacks on health facilities across the whole of Syria since the conflict began".

Khatoub told MEE that SAMS has been forced to fortify all its health centres in the country and move eight of their hospitals to protect patients and staff from air strikes.

"Before October 2015 the rate of attacks on health facilities was every four days," Khatib said.

"After the Russian intervention in October the rate of attacks [on health facilities] became every two days and in March 2016 we witnessed two attacks. But after this April and May it increased, and now in July there is an attack on a health facility every 17 hours."

Last year, 27 health workers from SAMs were killed in Syria. SAMs has also been working with international NGOs, including MSF, to lobby the UN to protect health workers and facilities in Syria.

According to SAMS, at least 40 health-care facilities were attacked in July by the Syrian government and Russian air force in rebel-held areas.

Zaher Sahloul, who is a senior adviser to SAMS, also tweeted that there are now no more ventilators left in Aleppo, as rebel groups battle Syrian government-backed forces.

No more ventilators in besieged #Aleppo, so manual Aeration is used for this child to save his [email protected] pic.twitter.com/uttWgfR2m4

Their advances reversed short-lived gains made by the opposition after it launched an offensive on Sunday against the Syrian government's siege on the rebel-held eastern districts.

The monitor also said that 50 rebels have been killed since the assault began, as well as a dozen Syrian government troops.

Aleppo is Syria’s second-biggest city and has been divided since 2012. The eastern half is controlled by rebel groups fighting the Syrian government, while the western half is under the control of forces loyal to President Bashar al-Assad and by Kurdish forces. 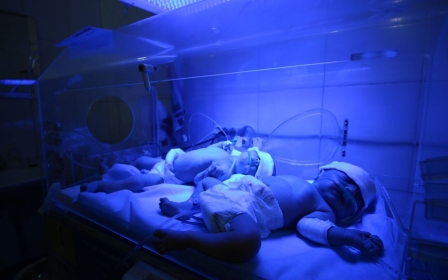 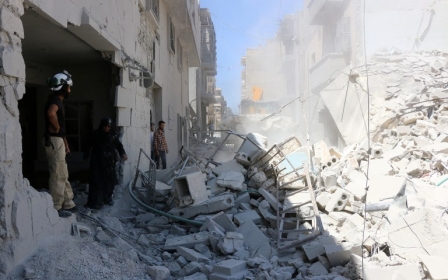 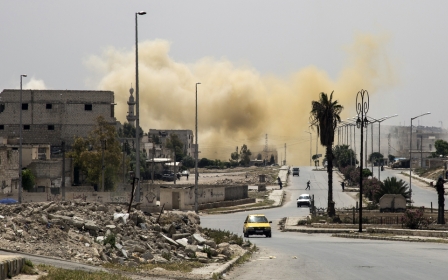