The Algerian-Palestinian football game that kicked off a love-in 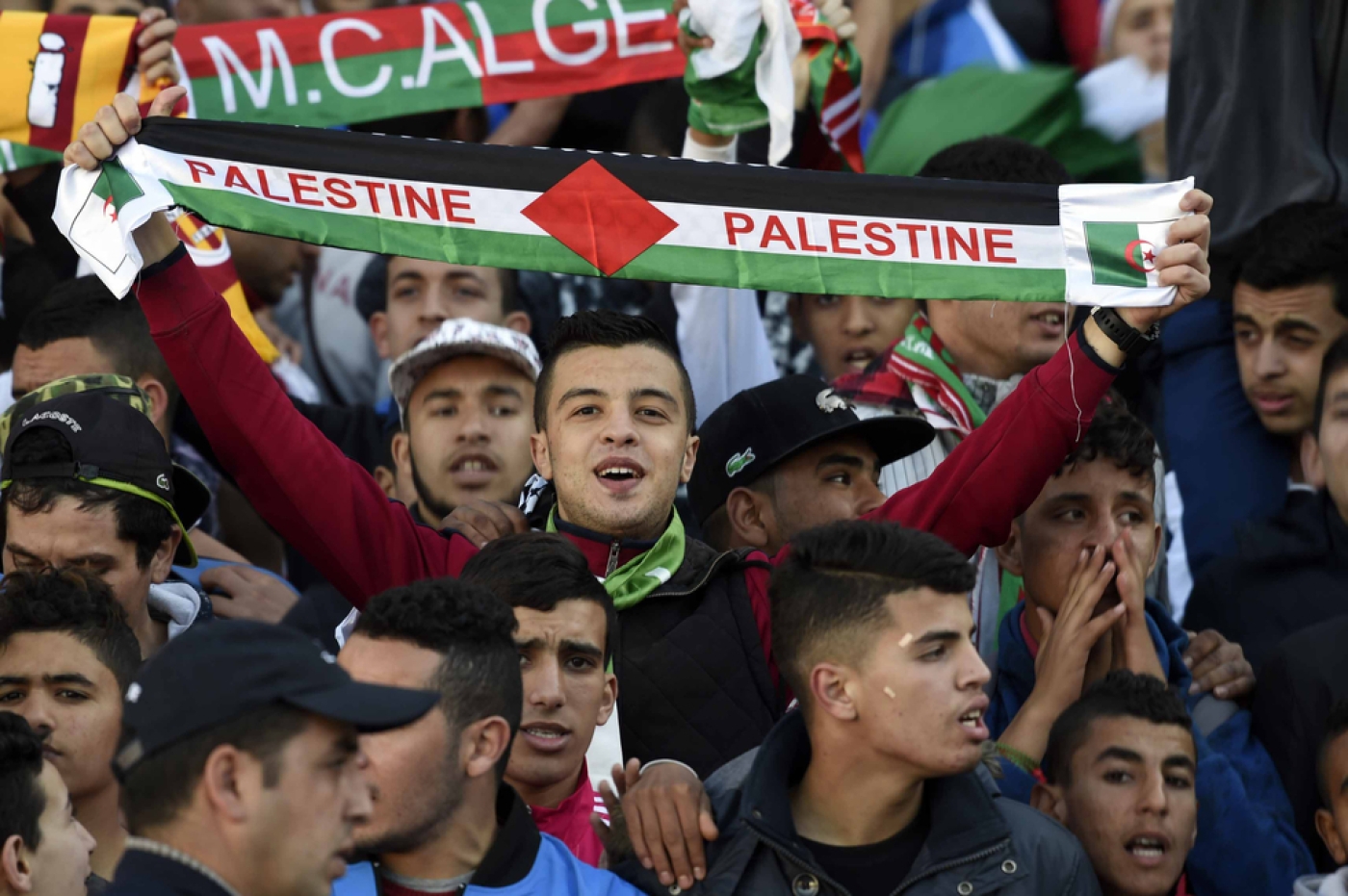 Days after tens of thousands of Algerian football fans cheered for Palestinian footballers instead of their own at a friendly match, the love-in has continued.

On Wednesday, the Palestinian Olympic team beat Algeria 1-0, but fans at the game in Algiers took the opportunity to cheer for their challengers, filling the 5 Juillet 1962 stadium with Palestinian flags.

Video clips of the solidarity gesture were widely shared online by Algerians and Palestinians alike, as well as bemused viewers from the rest of the Arab world.

"If Palestine was bordering Algeria then not only would we have gone there, but [Palestine] would have been liberated [from Israeli occupation] long time ago," one fan told Algeria's Echourouk TV network video.

"Not just me, but all Algerians, Moroccans and Tunisians. The whole of Africa, but Algerians especially, they are known for their hot blood," he said.

"If only we were in Egypt's place [geographically]," said a second fan "We would have liberated Palestine," added a third.

Another fan said he had not gone to the match for the football, but "for the Palestinian flag".

In Gaza, Palestinian football fans watched the match via public screens, and some carried Algerian flags in appreciation of the North African nation.

But the mutual admiration society didn't end there as Algerian fans have continued to share the love for Palestinians on social media in recent days - and Palestinians have given it right back.

Under one video posted on the Facebook page of the Palestinian Shehab news agency, one commentator, wrote: "I am Algerian … my country played against my country, so I supported my country.

A Palestinian responded, "You have made our eyes water, our hearts move and made us feel some hope."

"There is an old love between Algerians and Palestinians, especially in Gaza, which had previously received a number of aid activists who are originally from Algeria," Mohammed Asad, a Gaza-based photojournalist, told MEE.

"But it's not about aid. Although a number of Arab countries have helped Gaza much more, there is a special Palestinian love for Algerians. They [Algerians] would descend into tears the moment they reach Gaza."

One man in Gaza tweeted a photo of himself carrying a Palestinian flag, with the word "Algeria" written on the shore.

Translation: "From the heart of Gaza and its shores, greetings to the beloved Algerian people. Algeria is in the heart.  #Algeria_Palestine #Hour_of_answered_prayers #Blessed_Friday" 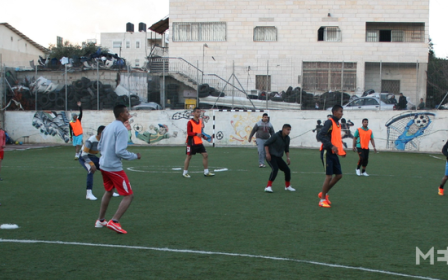