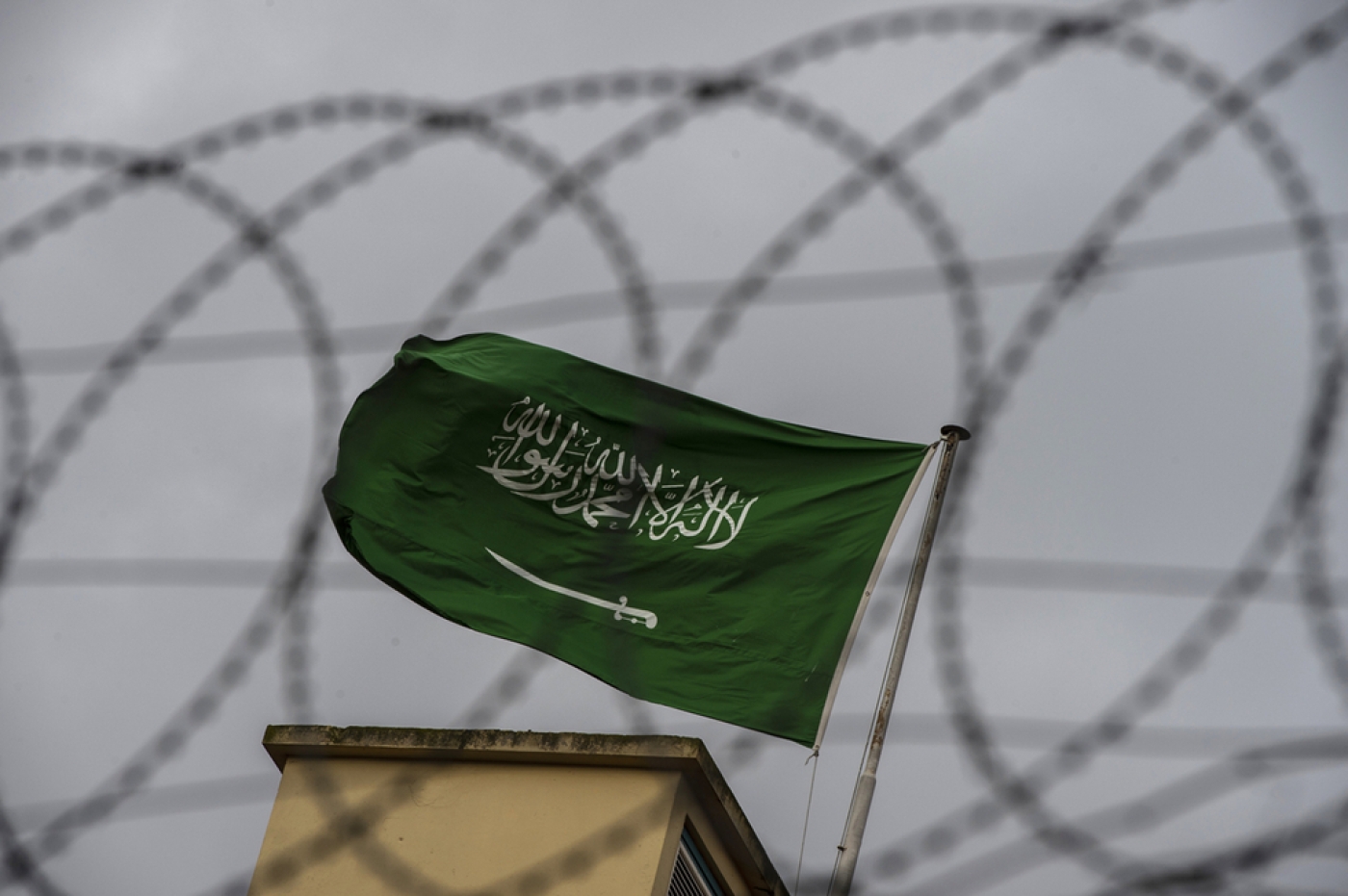 The two men last contacted their family on 18 August, according to Amnesty (AFP)
By
MEE and agencies

Amnesty International has called on Saudi Arabia to reveal the whereabouts of a Qatari father and son who allegedly disappeared during a visit to the kingdom last month, the rights group said in a letter published on Tuesday.

In the letter addressed to Saudi King Salman, Amnesty said that if the two men were detained, then Riyadh should disclose the reason and release them unless "they are promptly charged with a recognisable criminal offence".

Saudi Arabia's government communications office did not immediately respond to a request from the Reuters news agency for comment.

The NHRC said it had no update on the fate of the men.

The two Gulf states are locked in a bitter dispute that saw Saudi Arabia, along with the United Arab Emirates, Bahrain and Egypt, cut all ties with Qatar in mid-2017 over allegations that it supports terrorism - a charge Doha denies.

Qataris have since been barred from entering the kingdom - with which Qatar shares its only land border - beyond exceptional circumstances such as a family visit. The two men were en route to see a relative in the eastern city of Dammam and last contacted their family on 18 August, according to Amnesty.

The rights group has called on Saudi authorities to ensure Jarallah has access to medical care, saying he suffered from diabetes, heart- and kidney-related conditions.

Saudi Arabia in July released a Qatari national who was arrested in Yemen on suspicion of working with the rebel Houthi movement, which a Saudi-led military coalition has been battling for over four years.

Another Qatari national, Abdulaziz Saeed Abdulla, has been detained in the kingdom since July 2018, according to the NHRC.