ANALYSIS: Douma delays have allowed gas attack evidence to 'blow away in the wind'

Best hope for evidence of chemical attack will be on bodies of dead, say experts, as inspectors remain blocked from Syria attack site 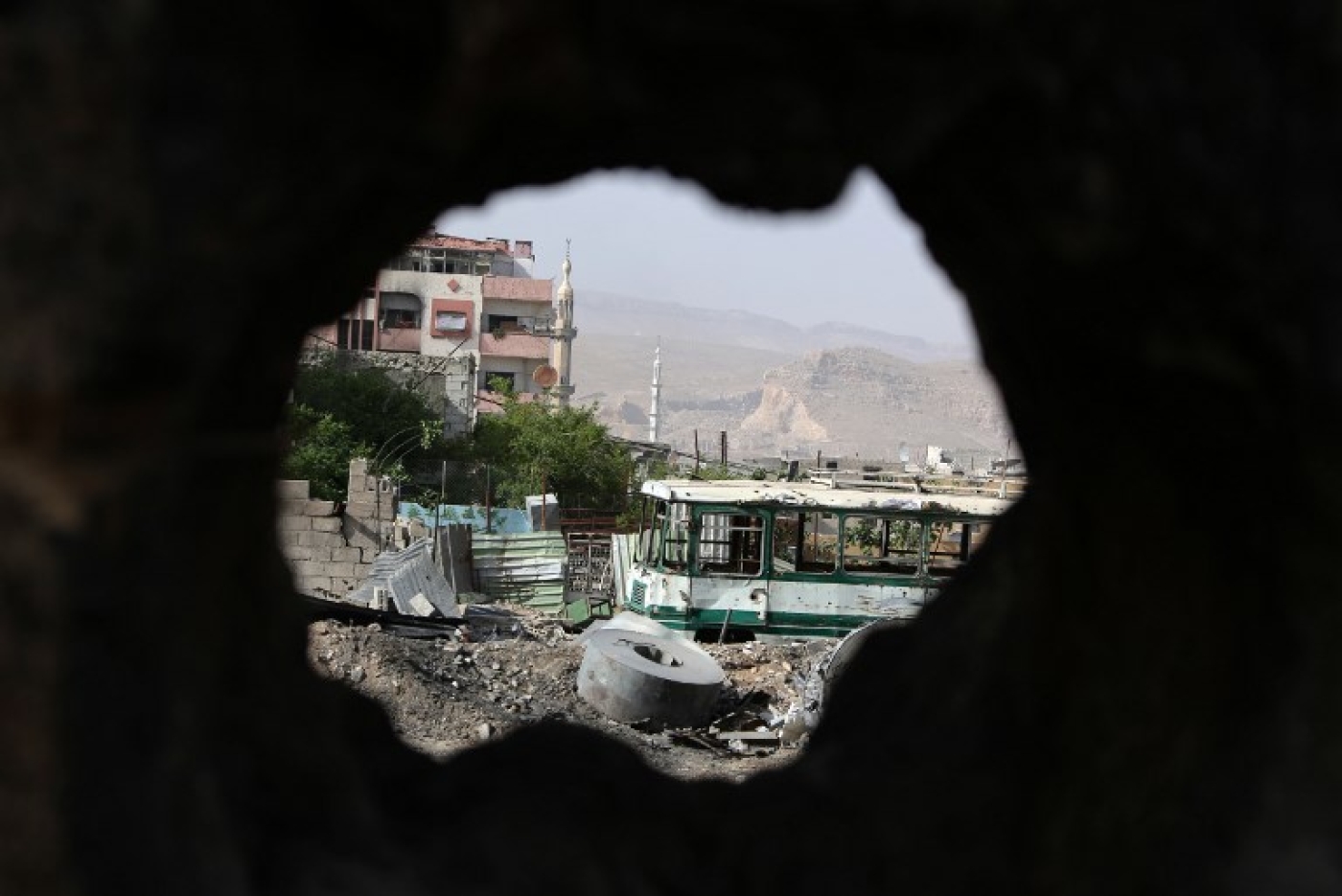 The task of collecting evidence from the site of an alleged chemical attack in Douma, Syria, grows more difficult with each day that passes, weapons experts have told Middle East Eye, as inspectors remain stuck in Damascus after days of delay and obfuscation by Syria and its Russian ally.

However, there could still be "valuable evidence" to collect when they get in - mostly from the bodies of those who died, if they can be found.

At least 70 people were killed in Douma on 7 April after the two alleged attacks, according to the Syrian Network for Human Rights.

A week later, Organisation for the Prohibition of Chemical Weapons (OPCW) inspectors arrived in Damascus, just hours after US-led air strikes against Syria in retaliation for the attacks it blames on the Syrian government.

You can’t prove chlorine at this point, even if you dig up dead bodies

While Russian military chemists and some Western journalists have been given access, as of Friday afternoon the OPCW inspectors are still waiting to enter the Russian and Syrian-government held area after their security team came under fire earlier this week.

Meanwhile France has said it is "very likely" that proof has disappeared and the US has accused the Russians and Syrians of tampering with evidence.

But even with the delay and any efforts to "sanitise" the area, chemical weapons experts tell Middle East Eye that there is still evidence that could be gathered, although this is "getting less and less likely as each day passes", said Hamish de Bretton-Gordon, a British chemical weapons expert who has investigated previous attacks in Syria.

The key hope is finding bodies or survivors and testing their blood, hair and urine for traces of chemicals and, even then, it is likely these samples will only show evidence of the potent nerve agent sarin.

"You can’t prove chlorine at this point, even if you dig up dead bodies," Dan Kaszeta, a chemical weapons expert at Strongpoint Security, told MEE on Friday.

Chlorine – which Bellingcat has concluded, through open source information, was "most likely" used in one of the attacks – is hard to find after an attack because it is a gas, Kaszeta said.

"It blows away in the wind," he said. "If you take a bunch of swimming pool water and throw it on the ground and wait three days, it would look exactly the same."

Sarin, however, is a liquid, and if it was used, traces of it could possibly be found because it seeps into materials. After the Eastern Ghouta attack in 2013 which killed up to 1,400 people, traces of sarin were found in paint and rubber window seal, he said.

But Kaszeta said two weeks later, after "somebody could easily have pressure-washed the site", the most likely place to find evidence of sarin will be in blood samples.

"It doesn’t mean some nook and cranny somewhere doesn’t have some evidence, or somebody put on a pair of rubber gloves and got a few fragments of something and put it in a ziplock bag," he said. "But I’m sceptical."

Dan Smith, director of the Stockholm International Peace Research Institute, agreed with Kaszeta that biological evidence is the key.

"The most important thing would be if they can find bodies," Smith said.

"Victims of the attack, whether dead or alive, if they can be found and a sample can be taken from them, that would provide a firm basis."

Alternatively, he said, being unable to find any bodies or survivors could also provide negative evidence.

"You should be able to get samples from both, and if you can’t for some reason, that is something to think about," he said.

Many of those present during the alleged attack may now be in Idlib after the evacuation of Jaish al-Islam fighters and their families from the town, which had been held by the militant group since late 2013.

"There are hopes that they will be interviewed and have samples taken from them," said De Bretton-Gordon, adding that "an awful lot" of evidence has already been retrieved, including samples that have found their way to French, British and US laboratories.

Meanwhile, he said Syrian doctors had told him that many of the doctors who treated patients after the attacks had been taken away to Damascus.

"A lot have not returned," he said. "Lots were told not to speak to the OPCW on pain of death."

"Initially, Syria and Russia said nothing had happened. Then they said it happened, but it was a false flag. Now they are trying to prevent a meaningful investigation," he added.

"Eventually, I’m sure the OPCW will get in when the Syrians and Russians are certain they won’t be able to find anything." 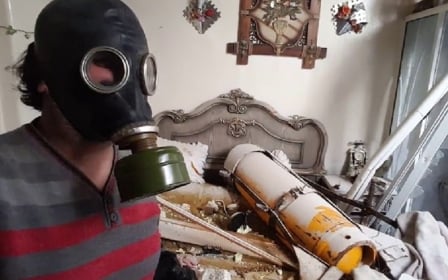 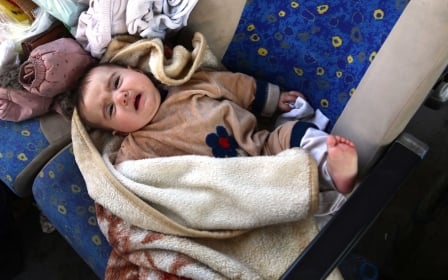