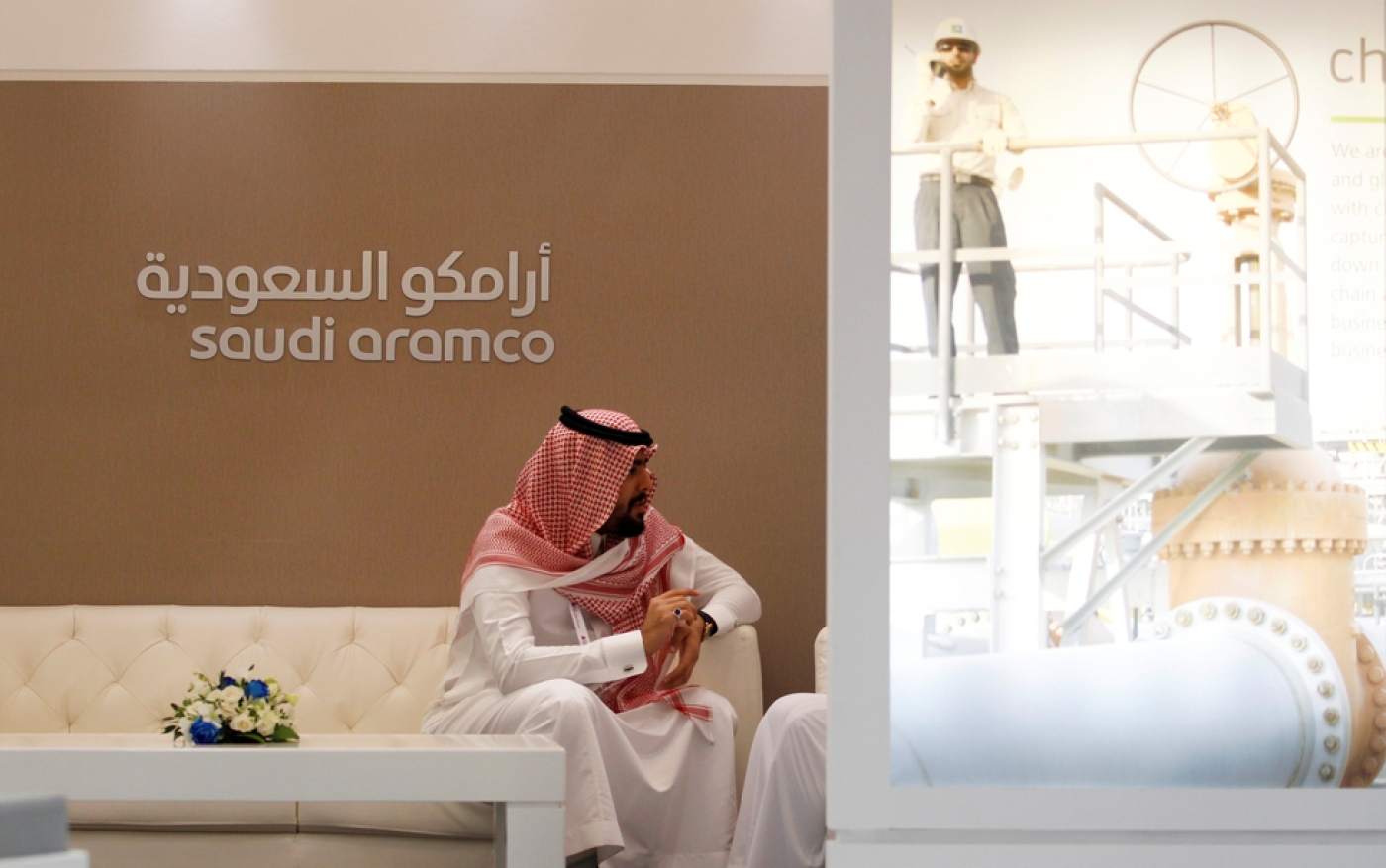 For more than half a century, Saudi Arabia and crude oil have gone together like baseball and hotdogs. But that may be about to change.

One young prince wants to ditch the country’s dependency on oil exports, with the process starting in earnest next year when there are plans to sell the state-owned oil company, Aramco. It’s a high stakes move with the future prosperity of the kingdom depending on the success of the effort.

Few observers expect the process to be smooth. Worse still, the world will be watching closely to see if the kingdom is serious.

Currently, the kingdom, which is one of the largest producers of crude oil in the world, gets 87 percent of its budget revenues from oil, according to the CIA Factbook.

But it’s also clear that the country cannot continue to rely on that revenue for much longer as demand for oil is expected to fall over the next few years. The result of this realisation was the development of a plan for the post-oil era named Saudi Vision 2030, which was revealed last year by Saudi Arabia’s Deputy Crown Prince Mohammed bin Salman al-Saud.

Bin Salman is the young man who is taking a leading role in radically changing the kingdom and its economics.

The plan itself was described as having “dizzying pace and ambition”, according to the Centre for the Middle East at the Baker Institute for Public Policy.

Ambition is one thing, but analysts see plenty of potential roadblocks to reform.

All eyes on Aramco

“The centrepiece of the economic reform is the sale of Aramco,” says David Roberts, professor of Middle East defence studies at King's College London. “They hope it will be so big and will make up for some of the drop in oil income. Equally important is how it looks.”

The problem surrounding how much money the Initial Public Offering (IPO) will gross is that it depends in large part on the health of the oil market. That’s a market that has been volatile for the past couple of years. For instance, in mid-2014, a barrel of crude oil sold for more than $100 a barrel, but then sank to $26 in February 2016. Recently the price climbed to around $55. Such gyrations have analysts concerned.

The centrepiece of the economic reform is the sale of Aramco

“A key element to the Aramco IPO is also oil price stabilisation, and Saudi Arabia is unlikely to proceed until the long-term structure of oil markets becomes clearer,” states a recent report from the political consultancy organisation Eurasia Group. In other words, the Aramco sale may need to wait until oil prices stop dancing up and down like a yo-yo.

How soon that happens is open to question. For one thing, the economics of the global oil business have changed dramatically recently. A point in case is the success of so-called fracking or hydraulic fracturing of shale oil deposits. The lowest prices at which shale oil can be extracted at a profit have fallen steadily in the US over the past few years, according to recent research cited by BMO Private Bank. In 2016, all five US shale oil regions listed by BMO could produce oil at a profit for less than $40 a barrel, down from as a much as $80 three years earlier.

In simple terms, that means all the extra crude from fracking isn’t helping oil market stability.

“The kingdom plans to use the proceeds to diversify away from energy,” states the BMO report. Such investments would include natural gas, and refined products such as gasoline.

But if the public offering of Aramco is delayed due to instability in the oil market (or for other reasons), then the money coming in will be delayed and hence the investment in new non-oil products to export will also be delayed.

One telling point raised by BMO is that Saudi Arabia already invested $3.5bn in the controversial ride-sharing service Uber, “a company that represents a threat to future oil demand”, the BMO report says. Put simply, it’s more evidence that the Saudi leaders know that the jig is soon to be up in the oil business.

Risk of change at the top

Another obstacle for the Aramco sale is the potential for a sudden change of political leadership.

“The Aramco IPO plan is not immune to leadership changes in Saudi Arabia,” according to a recent report from Eurasia Group. “The current reform strategy is closely associated with [Mohammed bin Salman] and some elements of it might not remain in place if he fails to become either king or crown prince.”

So if bin Salman dies or if someone else gets one of the key top jobs, bets on the economic reforms would be cast into doubt.

On top of that, there are security risks within the country. Violence from militant groups have increased and the country itself doesn’t have the institutional infrastructure that foreign investors expect, Eurasia Group says. Neither could be seen as an advantage to any potential investor in the country.

Any change is hard in Saudi

On top of volatile oil prices, political transitions and security concerns, analysts say that the kingdom’s track record for reform has historically been poor.

Saudi Arabia’s leadership has known for a long time that its economy needs to change, but progress has been slow, according to Roberts.

There is a conservative religious community in the kingdom and that tends to slow down the pace of change, he said.

“If Mohammed bin Salman could click his fingers to make change happen, I am sure he would,” Roberts added.

The Baker Institute report echoes what Roberts said. “The dizzying pace and ambition of Saudi Vision 2030 and associated developments […] have been uncharacteristic for a kingdom more used to periods of incremental change unfolding slowly over time.”

Change is hard anywhere, but perhaps more so inside the Saudi Kingdom. 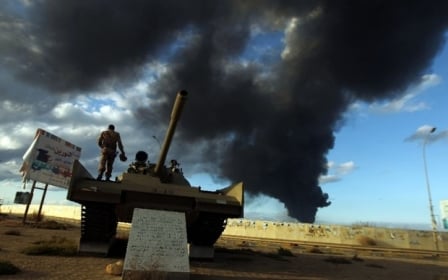