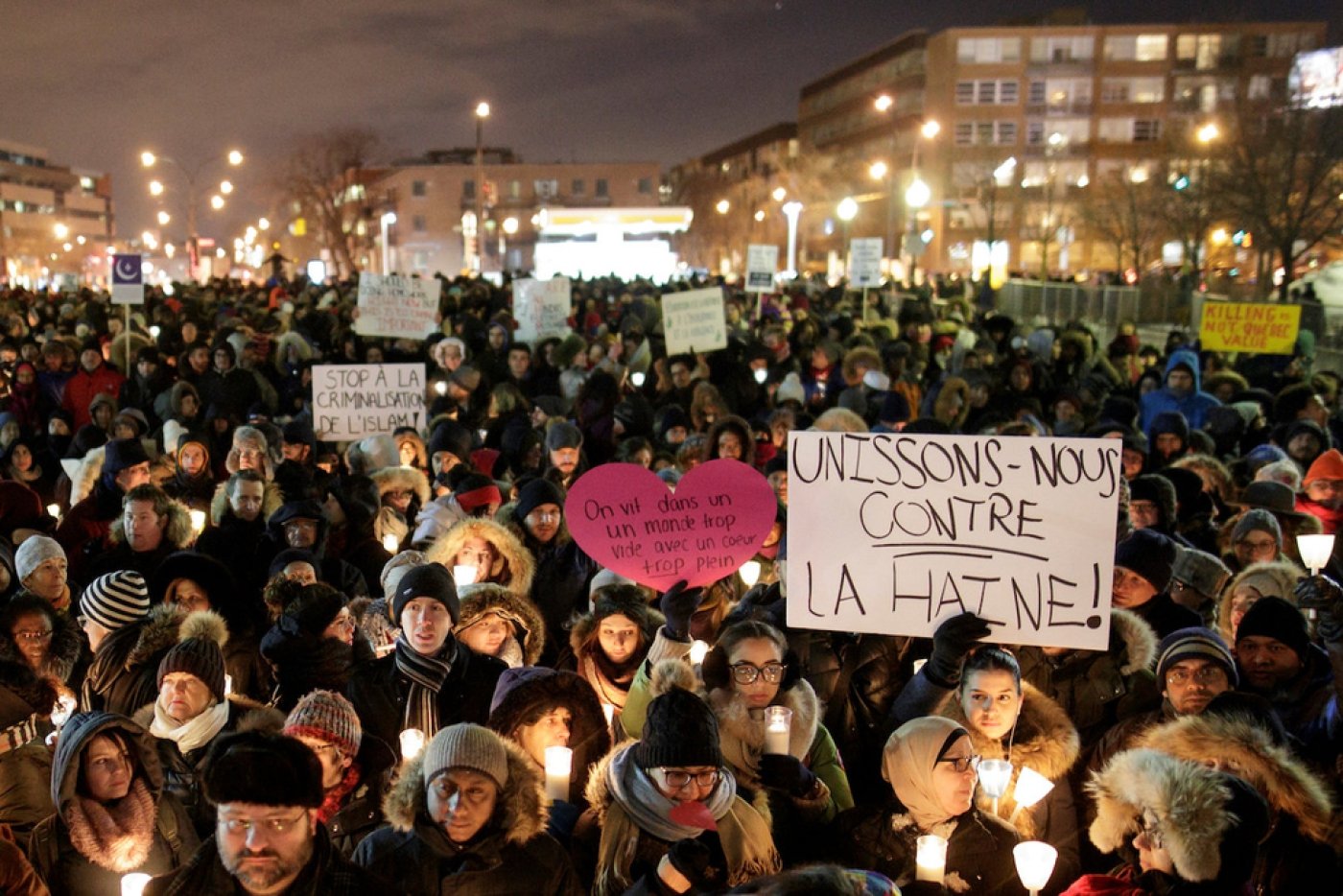 Police-reported hate crimes targeting Muslims were up by more than 200 percent last year in Ontario, Canada's most populous province, raising concerns among Muslim and other advocacy groups across the country.

"The data, while very unsettling for our communities, unfortunately does not surprise us; 2017 was an immensely difficult year for the Canadian Muslim community," said Ihsaan Gardee, executive director of the National Council of Canadian Muslims (NCCM).

The year began with an attack on a mosque in Quebec City in January 2017 that left six Muslim worshippers dead and many others wounded. The shooter, Alexandre Bissonnette, said he viewed far-right websites before the shooting and was angered by reports that Canada was taking in refugees and asylum seekers.

Quebec province, where that attack took place, also saw a surge in hate crimes last year, with the most substantial increase coming in the number of crimes committed against the Muslim population, Statistics Canada found.

Statistics Canada released its annual hate crimes data on Thursday, which showed that police across the country received 2,073 hate-crime reports in 2017, 664 more than the year before.

The total marks an all-time high for hate crimes reported to police in Canada since the data was first collected in 2009, the agency said.

The numbers were largely the result of increased hate crimes targeting Muslims, Jews and Black people across Canada, it said.

The data, while very unsettling for our communities, unfortunately does not surprise us. 2017 was an immensely difficult year for the Canadian Muslim community

Anti-Muslim hate crimes almost tripled from 41 reported incidents in 2016 to 117 last year in Quebec, the agency said, and the incidents peaked in February, the month after the attack on the Islamic Cultural Centre in Quebec City.

Last week, the NCCM released an open letter calling for 29 January - the day of the mosque shooting - to be designated a National Day of Action Against Hate and Intolerance in memory of the victims. More than 100 community groups across Canada backed the request.

For Gardee, the statistics demonstrate that Islamophobia "is getting more intense and more pervasive" in Canada.

"This new data reveals Islamophobic hate crimes peaked in February 2017, signalling that the shooting very much set the tone for the increase in hate crimes against Muslims for the remainder of the year," he said in a statement.

"And these numbers are just the tip of the iceberg - approximately two-thirds of hate crimes are never even reported to police for a variety of reasons including fear of retaliation, shame, and fear of not being believed by police." 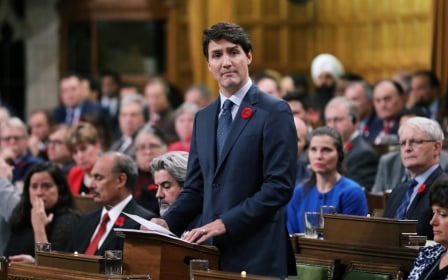