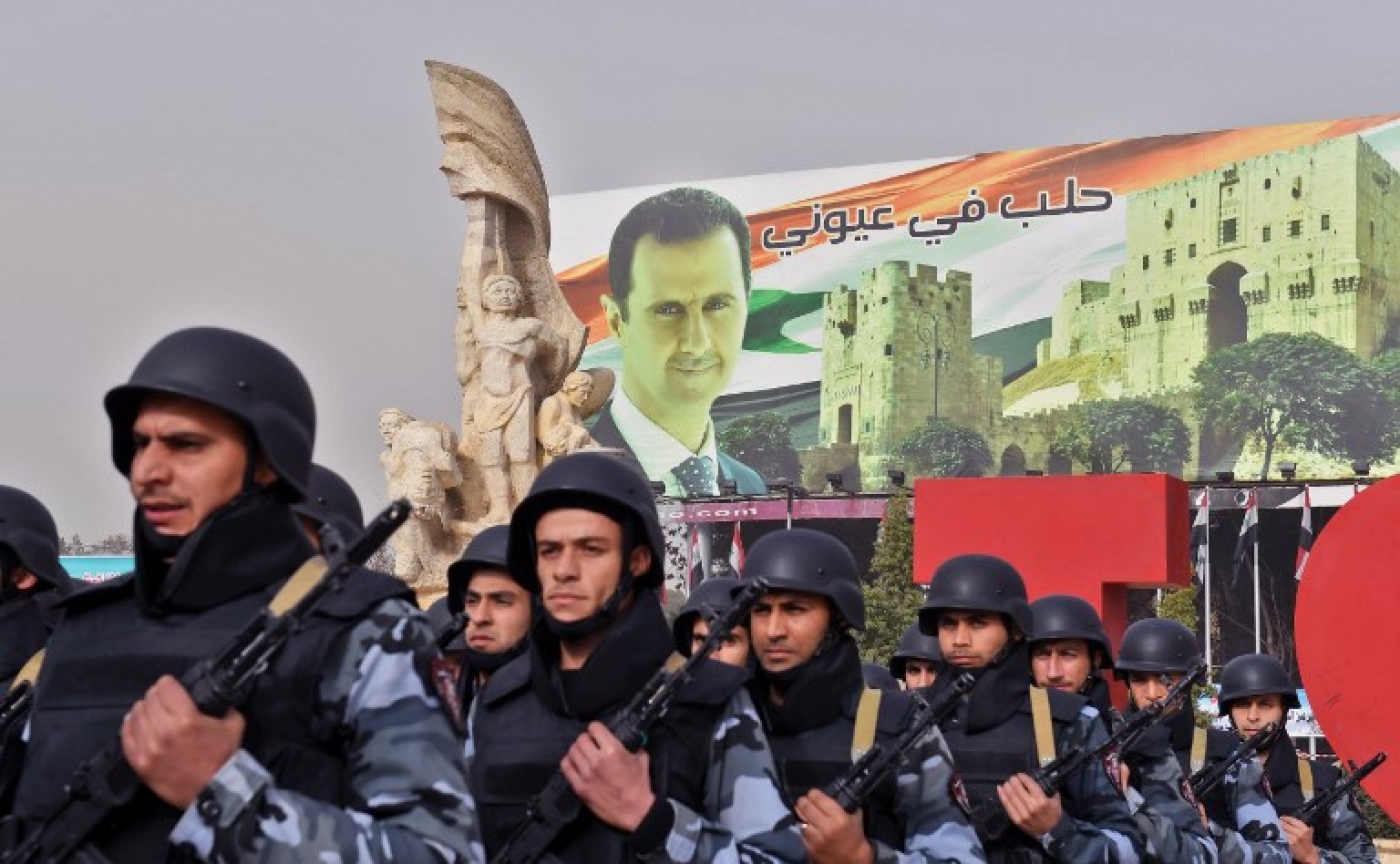 Damascus preparing for US strikes

Damascus has taken a series of measures to prepare for an anticipated US military strike, Western diplomats told Saudi newspaper Asharq Al-Awsat.

The measures were decided on Saturday during a meeting of the National Security Council, chaired by President Bashar al-Assad, which included military and security leaders.

As part of the government's preparations, letters were sent to Russia and Iran to request additional protection and Russian army troops have reportedly already been deployed to "critical locations" in order to deter Washington, one diplomat told the paper.

Russian troops may also be sent to protect civilian and military government institutions. It was also reported that the United Nations has moved staff, including diplomats, from particular areas of concern.

The operation required the assistance of an unnamed neighbouring Arab country which allowed Israeli helicopters to land on its territory so that the Yemenis could be transported, a source told the newspaper.

A spokeswoman for the Ministry of Immigration and Absorption said that in addition to the Yemenis, Syrian and Iraqi Jews have also been brought to Israeli during the Arab uprisings, but she would not give further details.

Saudi authorities have arrested a well-known writer and accused him of running a Twitter account that opposes the kingdom's rulers, activists told news site Arabi21.

“Saudi authorities raided the house of the writer Turki bin Abdulaziz Al-Jasser, arrested him and confiscated his mobile phones,” according to the Saudi human rights group ALQST.

“The authorities are blackmailing Al-Jasser through threatening him with the personal and family content available on his devices,” said the organisation, which is run by a Saudi activist living in London.

Jordanian gold traders protested in central Amman on Monday against the suspension of a free trade agreement with Turkey which will see their tax duties increase by 10 percent, Jordanian newspaper Al-Ghad reports.

Jordan Chamber of Commerce jewellery sector representative Asad al-Qawasmi said that the decision to stop the agreement and impose fees on gold will weaken the sector regionally.