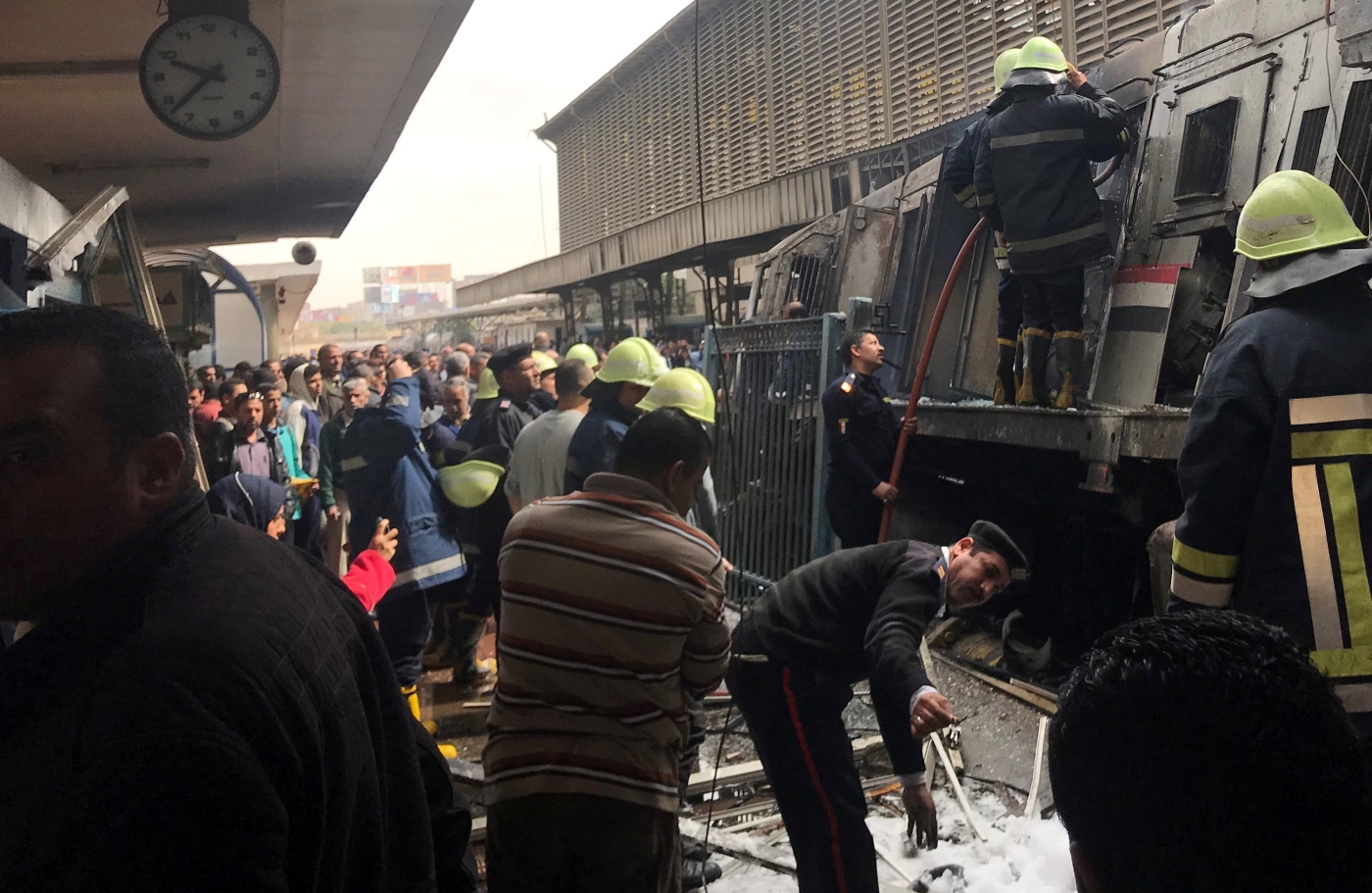 An Egyptian activist living in Kuwait has succeeded in dragging Egypt's local media into a scandal, which revealed the lack of accuracy and falsehoods behind the news often broadcast by Egyptian media outlets.

The deliberate ruse by Khalid Mohammed Wajih Abdulaziz has exposed how many of the outlets publish stories without checking the credibility of the news, or even being aware of the right method to handle the flow of information received.

In an exclusive report published by Arabi21, Abdulaziz published on his Twitter account that the Egyptian government had appointed engineer Mohammed Wajih Abdulaziz as the new minister of transport to replace Hisham Arafat, who had resigned after a train accident in Cairo on Wednesday that left dozens dead.

Within hours of the Egyptian activist tweeting the fake piece of information, Egyptian media outlets started circulating the news, without realising that the minister's name was actually that of the activist's father, who died more than 11 years ago.

However, the scandal was not only that the Egyptian media published the news without verifying its validity, but also the fact that other false information was added in order to promote the reputation of the alleged new - deceased - minister.

Other newspapers, known to be close to the Egyptian government, stated that the new minister was behind a developmental shift in the field in Sweden over the last 18 years and had received high honours from France.

After the news spread widely, Abdulaziz revealed that he had deliberately thrown the "bait" to the Egyptian media which had been swallowed by many newspapers, news websites and television channels.

Abdulaziz revealed that his father had not even been an engineer and that his tweet had been intended to reveal the lack of professionalism characterising the Egyptian media.

UAE Minister of State for Foreign Affairs Anwar Gargash has said that Iran risks putting itself in an awkward position after refusing to resolve the issue of three disputed islands between the two countries.

Iran took over Abu Musa and the Greater and Lesser Tunbs in the Strait of Hormuz in November 1971, when British forces withdrew from them.

"Tehran is embarrassing itself in every international forum because its occupation remains illegal, illegitimate and unrecognised.

"The UAE has been calling to resolving the issue peacefully through dialogue and arbitration, since day one."

Gargash pointed out that "the issue of the occupied Emirati islands clearly communicates that the logic of occupation, force and status quo does neither provide for international legitimacy nor justify the occupation.

"Besides, rejecting the UAE peaceful calls to resolve this issue puts Iran in a critical position and the way Iran is dealing with such [a] case reveals its orientations in the Arabian Gulf."

Responding to similar remarks on Friday by Sheikh Abdullah Bin Zayed Al Nahyan, the UAE's minister of foreign affairs, Bahram Qassemi, Iran's foreign ministry spokesman, said: "The Islamic Republic of Iran’s right to sovereignty over the islands is an issue over which there is no doubt, and making such claims will not change or affect the legal status of these islands and the Islamic Republic of Iran’s ownership of them."

Palestinian Foreign Affairs Minister Riyad al-Maliki has praised Afghanistan for donating $1m to the United Nations Relief and Works Agency for Palestine Refugees in the Near East (UNRWA).

Maliki stated in a speech at a ceremony celebrating Afghanistan's donation to UNRWA that the Afghan people had taught the whole world the meaning of brotherhood.

Maliki applauded the role played by Turkey and its Foreign Affairs Minister Mouloud Zhaoshoglu in endorsing the continuity of UNRWA's work, saying: "There are 5.6 million Palestinian refugees in the world, and because of your efforts, they are still receiving aid."

At the conclusion of the ceremony, Afghan Ambassador to Ankara Abdul Rahim Sayed Jan presented the $1m donation to UNRWA Commissioner-General Pierre Krahenbuhl, in the presence of Zhaoshoglu and his Palestinian counterpart.

The donation from Afghanistan, one of the world's poorest countries, came shortly after the US administration's decision to cut its financial support to UNRWA, which has plunged the agency into a financial crisis and forced it to reduce some of the services provided to the refugees. 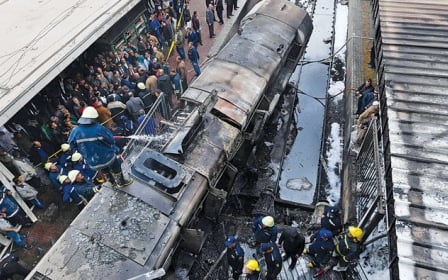 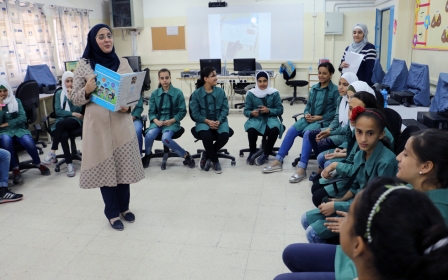 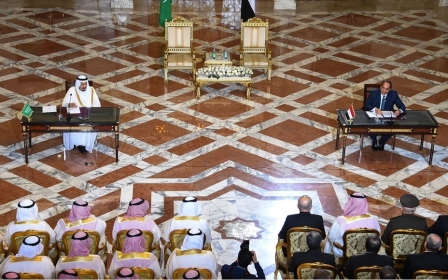