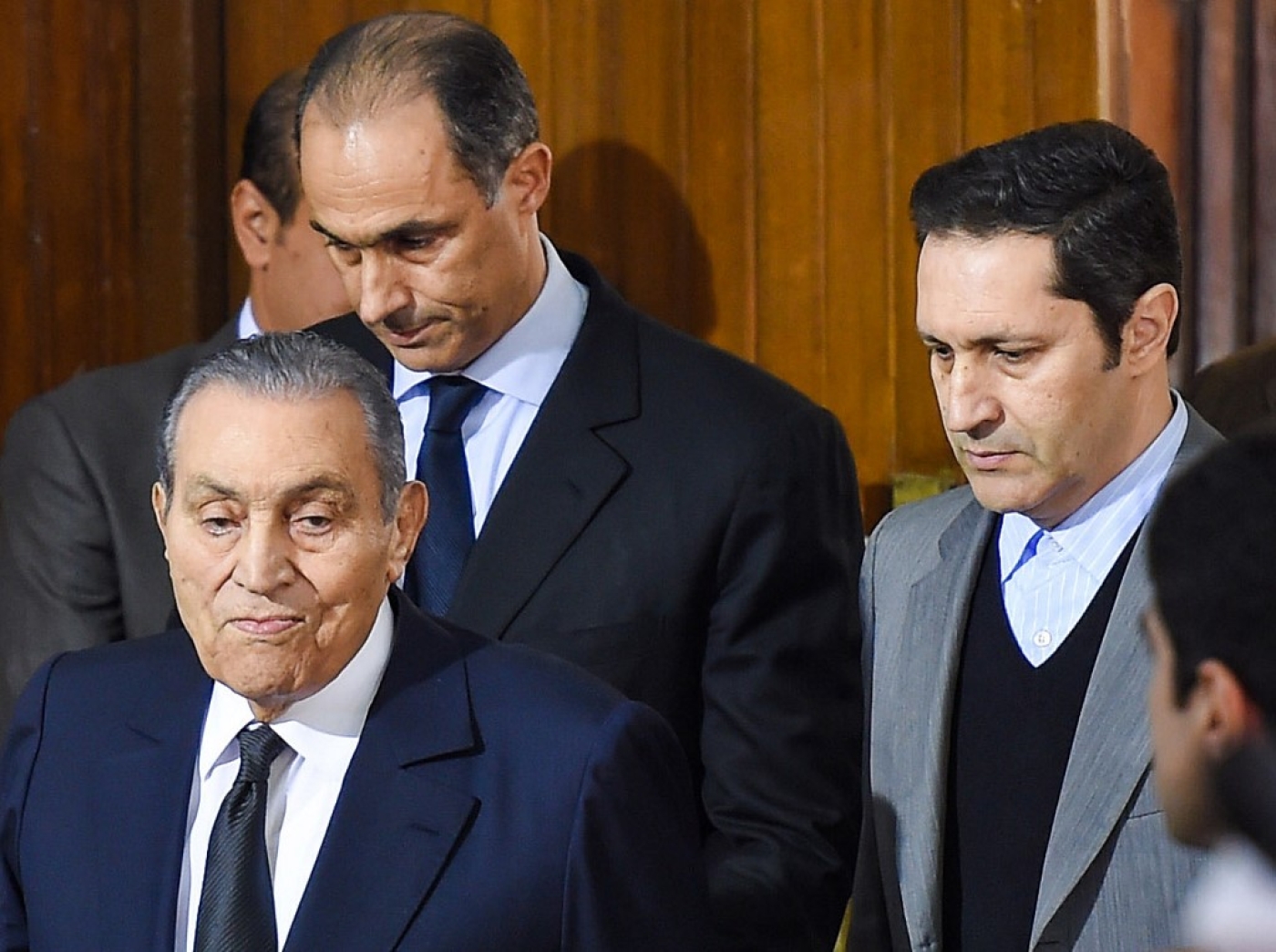 The son of Egypt’s late President Hosni Mubarak said he is to sue the Council of the European Union, claiming financial compensation for damages after the family won a case filed before the European Court of Justice, which issued a ruling to lift the ban on Mubarak's frozen funds.

Gamal Mubarak, the eldest son of the longtime autocrat Mubarak, announced on Sunday that he instructed the family's lawyer Farid El-Deeb to file the lawsuit, reported Al-Quds Al-Arabi newspaper.

Sources close to the Mubarak family quoted Gamal Mubarak as saying that “the European Union imposed illegal sanctions on my deceased father and my mother although neither of them had any assets in the EU’s state members or outside Egypt.”

"If the European Union and other independent bodies bothered to conduct a basic investigation on the matter, they would have discovered this fact.

"After ten years of false allegations and extensive investigations, no judicial authority in any member state of the European Union or any other foreign judicial body managed to discover any legal violation either committed by my family, or myself," he added.

Earlier, the European Court of Justice had invalidated the penalties imposed on the toppled Egyptian president and his family, and unfrozen their seized funds.

The court considered that the EU Council should verify the charges brought against Mubarak and his family, rather than relying on notices sent by Egyptian authorities.

Media professionals and newspapers in Saudi Arabia have started promoting the reconciliation between Gulf states and ending the crisis with Qatar, following the announcement made by the emir of Kuwait of reaching an agreement to end the dispute.

Pro-government Al-Riyadh newspaper published an editorial about the end of the crisis and the recovery of the Gulf Cooperation Council’s influence, cohesion, and pivotal role, after years of continuously attacking Doha.

'Undoubtedly, the Kuwaiti and US mediation has been fruitful, but this does not mean that promises and pledges to quit what upsets the neighbouring countries are not to be made'

The newspaper said that "the kingdom welcomes once again any regional or international efforts to solve the Gulf crisis and considers the Kuwaiti mediation efforts and the support of Donald Trump’s administration a glimmer of hope, which we expect to culminate in writing a happy ending to the conflict".

The newspaper continued: "Saudi Arabia wishes to restore the Gulf Cooperation Council’s strength, cohesion and pivotal role in the region, which the Kingdom was keen to maintain yesterday, and is still eager to preserve today, bearing in mind common national interests that strengthen the unity of the Gulf, Arab and Muslim countries."

Meanwhile, pro-government journalist Adhwan al-Ahmari tweeted: "Qatar is a neighbour state and reconciliation with it will happen today or after years. Undoubtedly, the Kuwaiti and US mediation has been fruitful, but this does not mean that promises and pledges to quit what upsets the neighbouring countries are not to be made."

Al-Ahmari added that "the Muslim Brotherhood, Turkey and Iran will be affected negatively by the reconciliation, that is why the Turkish statement was toxic".

The health condition of the jailed former Sudanese president Omar al-Bashir has recently deteriorated, necessitating his transfer to a hospital, according to the Saudi newspaper Asharq Al-Awsat.

Bashir was transferred to a military hospital to receive treatment and get tested for coronavirus following a severe health crisis, although he showed no clear Covid-19 symptoms, according to the newspaper.

The deterioration of Bashir's health came a few days after the death of his brother Abdullah in prison due to a coronavirus infection.

Bashir has been detained since April 2019 after popular protests against his rule.

A few days ago, Abdullah al-Bashir died in prison, and before that his other brother Yasser al-Bashir, who was the director of the president’s office, also passed away behind bars, raising concerns that the former president might also die in jail.

A video clip showing an Egyptian citizen throwing cash from the balcony of his modest house to passers-by in the street went viral, reported the Egyptian newspaper El-Watan.

Dozens of pedestrians, including children and women, gathered under the man’s balcony and pushed each other to collect the banknotes flying in the air.

The man, who appeared in the video, is named Sabry Sadouma, a well-off former oil engineer living west of the capital, Cairo.

During the incident hundreds of people gathered in front of Sadouma’s house, blocking the street until police to moved to disperse the crowd, according to the newspaper.

Sadouma, married with two children, “is a well-respected and intelligent man” and “has been suffering from heart disease,” according to one of his neighbours.

The neighbour, Ahmed Abdel-Azim, said that this is the third time in three months Sadouma has distributed cash this way. 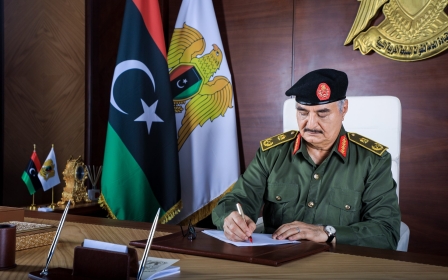 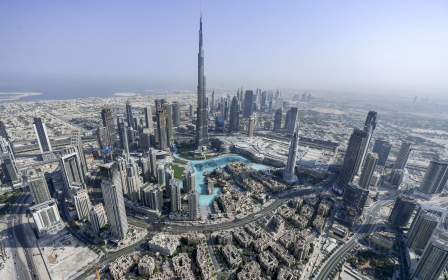 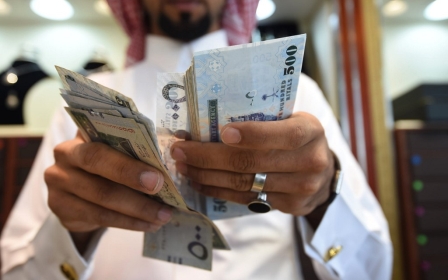