Meanwhile, the Islamic State is reportedly still 'present' and 'strong' in Syria, and 70,000 expats are due to leave Kuwait in 2021 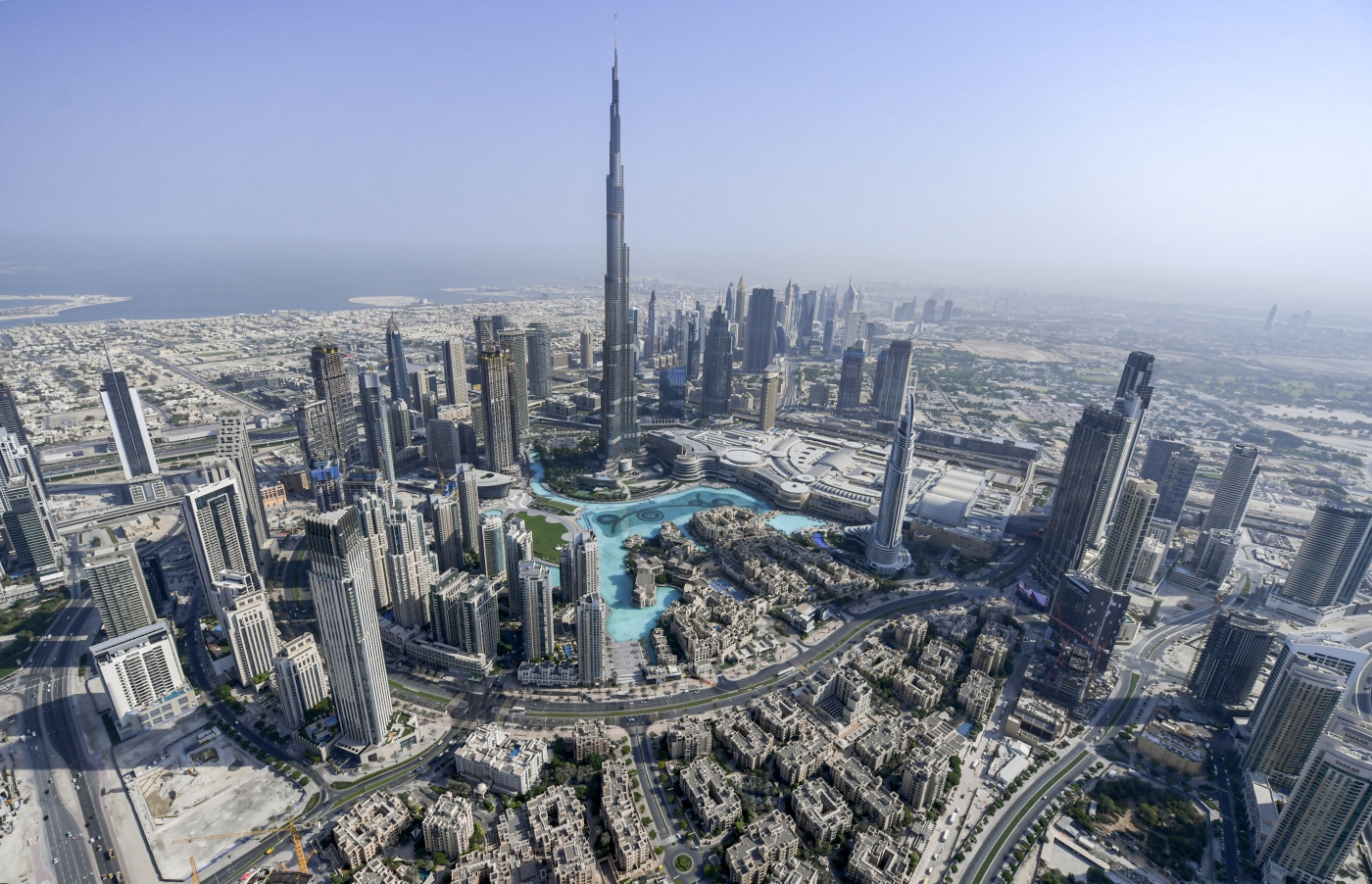 A Dubai court convicted Saudi Minister of Labour Ahmed al-Rajhi of fraud and handed him a $450m fine (1.6 billion Emirati dirhams) in favour of the Palestinian-Canadian businessman Omar Ayesh in the fraud case related to Tameer Holding Investment, reported Arabi21.

The court ruled to charge Rajhi an annual nine percent interest on the amount of the fine, starting from 12 March 2017 until the completion of payment, according to the verdict issued in Dubai on 25 November.

The court also required Rajhi to pay Ayes, who holds 25 percent of shares in Tameer Holding Investment, $2.8m in compensation for material and moral damages.

The case was filed when the Saudi minister and four of his brothers seized the properties and assets of Tameer Holding Investment, including the shares of its founder, Ayesh, and hundreds of other clients, according to Arabi21.

The International Justice Mission (IJM) in Washington commented on the case, saying that it "will continue to expose all corrupt individuals, regardless of their position or seniority".

The ruling, in this case, adds to the institution’s inventory of evidence that will be presented to the relevant anti-corruption authorities, including the Saudi Oversight and Anti-Corruption Authority.

The Islamic State (IS) group is still present in the Syrian territory despite the fact that the US-led coalition announced its defeat in March of last year, according to a report by the Saudi Asharq Al Awsat newspaper.

The presence of IS is evidenced by the escalation of attacks on Syrian government forces and the Syrian Democratic Forces (SDF), each in its own areas of influence. “IS continues its dramatically escalating activities in separate areas of the Syrian Badia, targeting pro-regime forces and militias,” the report said.

“The past month witnessed continuous intensifying battles, bombing and attacks, as part of attempts by the Syrian regime and Russia to limit the organisation's activity,” it added.

Last month, IS managed to kill 92 members of pro-regime forces and militias through ambushes, bombings and clashes in the Syrian Badia, according to the Syrian Observatory for Human Rights, as cited by the newspaper.

The Observatory also stated that the death toll from 24 March 2019 to the present-day has reached 1,020 among government fighters and loyalist militants, including at least two Russians, in addition to 140 pro-Iran foreign mercenaries, all of whom were killed during attacks, bombings, and ambushes staged by IS.

Over the next year, more than 70,000 expatriates will leave Kuwait in fulfilment of a previous decision not to renew contracts of foreign employees aged 60 and older with limited qualifications, reported the Kuwaiti newspaper Al-Anba. Government sources said that "there will be no second thoughts, exceptions, or amendments to the decision", noting that only expats who have children working in Kuwait and meet the conditions and requirements will be allowed to transfer their residency permits to their offspring, according to the newspaper.

The Public Authority for Manpower has prepared the list of names of expats who will be expelled, adding that the implementation of the decision will begin in early January, according to sources.

The new measures are part of the government's plan to reduce the number of expats in the country in order to create vacancies for Kuwaiti citizens.

Last October, the government said it had an ambitious plan to deport 70 percent of expatriate workers, including low-skilled and illiterate labourers, estimated to be at 1 million immigrants.