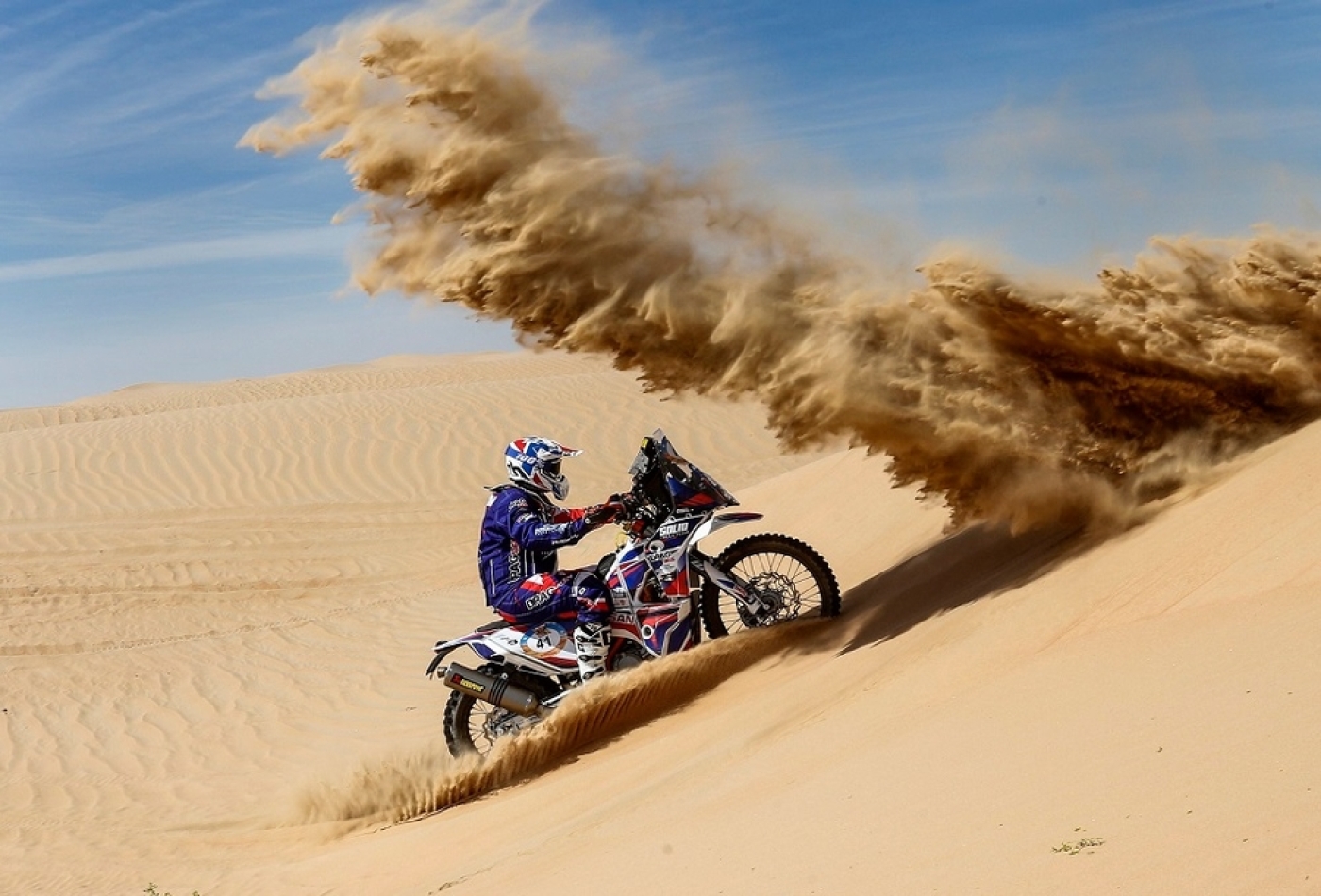 Israeli sources have said two Israelis are competing as drivers in the Abu Dhabi Desert Challenge rally, after receiving an official invitation from the hosts, according to al-Quds al-Arabi.

The newspaper stated that the drivers, along with three escorts, entered the UAE with Israeli passports.

The invitations come after an Israeli judo team participated last October in the Grand Prix Championship organised by the International Judo Federation and held in Abu Dhabi.

The Noon Post has claimed Saudi Arabia is trying to muscle in on the Lebanese elections, with a new strategy to back the March 14 alliance led by Saad Hariri.

“Riyadh considers these elections as an opportunity to regain some of its role, which has been lost in recent years, during which the relations between Beirut and Riyadh have witnessed instances of deep tension and trash talking, the most recent of which was Saad Hariri's crisis and placing him under house arrest in Saudi Arabia,” the report said.

The Noon Post said the new strategy aimed to restore "the components of the March 14 Alliance in order to fight the battle of the parliamentary elections as a united team".

Jordanian police thwarted an Islamic State plan to target the intelligence apparatus and police in Russeifa, 15km northeast of Amman, according to the Saudi newspaper, Asharq al-Awsat.

According to an indictment, which the Jordanian State Security Court will consider next week, an IS cell of 15 people planned an attack at the end of last year.

The European Council has agreed to accept Qatar as an observer member, making it the first Arab country with such status, according to the Algerian newspaper el-Khabar.

Qatar’s representative to the European Council, Ibrahim Khalil al-Muhannadi, will sign Qatar's accession agreement to the body on Monday in Strasbourg, France, in the presence of Gabriella Pattani, the council's deputy secretary-general.