As SDF forces take control of east bank of the Euphrates, Trump manages to unite Palestinians in defiance against his apparent plans for Jerusalem 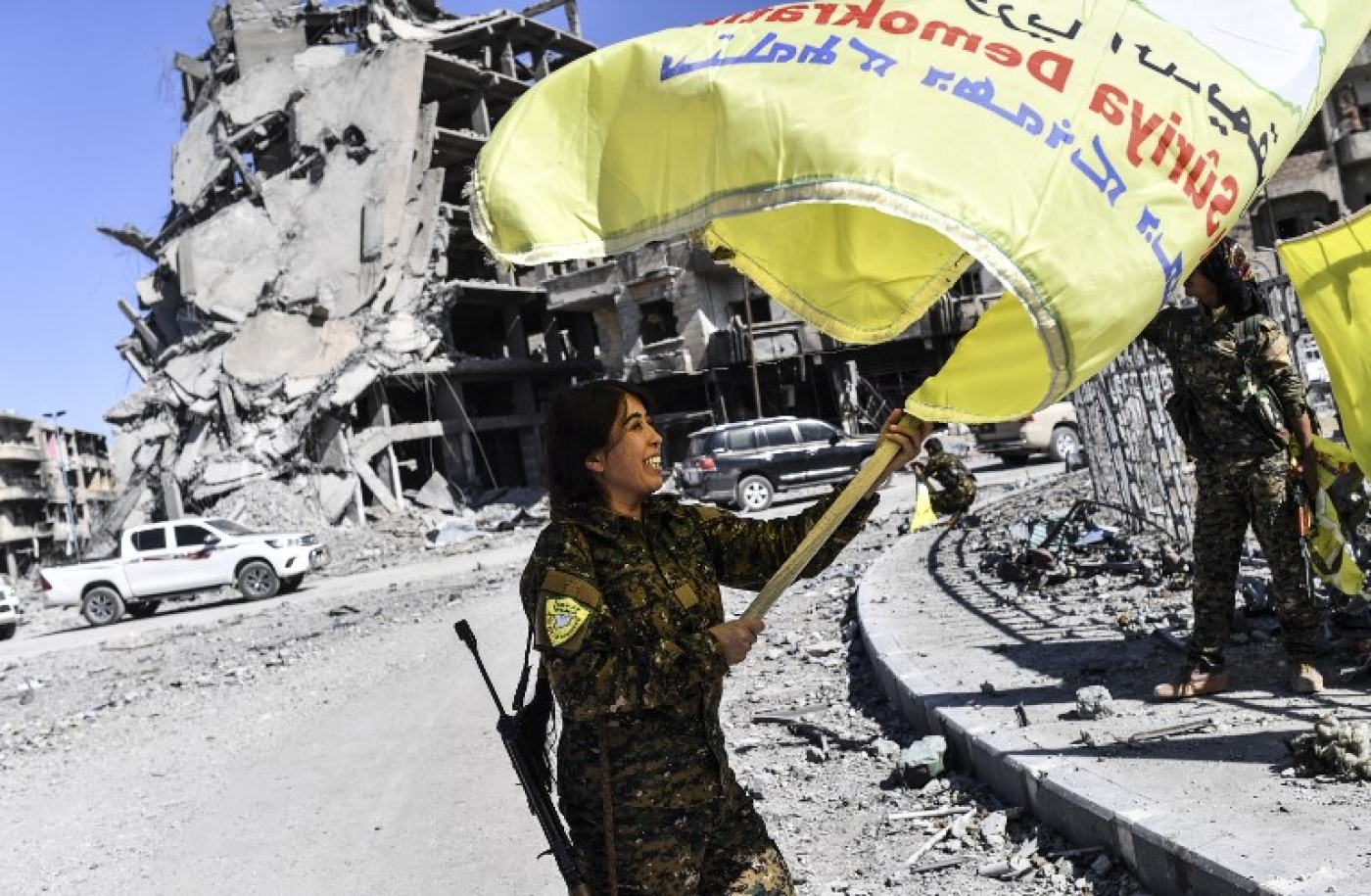 One-quarter of Syria under Kurdish control

Syrian Democratic Forces (SDF), with assistance from the anti-Islamic State (IS) coalition and Russia, have liberated the eastern bank areas of the Euphrates River from IS, according to Saban Homo, commander of the Kurdish People's Protection Units.

According to a report in Saudi Arabia's Asharq al-Awsat, the SDF - most of which is made up of Kurdish "units" - now controls most of Syria's most economically advantageous regions, including many of the country's oil and gas wells, factories, water resources, three dams and vast agricultural land.

Palestinian President Mahmoud Abbas and Hamas leader Ismail Haniyeh have agreed to call Palestinians of all political stripes to the streets this Wednesday in response to US President Donald Trump's apparent plan to recognise Jerusalem as Israel's capital, according to the online newspaper Arabi 21.

The agreement between the two leaders, reached during a telephone conversation, is the first of its kind in years and comes in the wake of efforts to end the Palestinian division. Hamas has agreed to dissolve its administration which runs Gaza, but the Palestinian unity government has yet to arrive in the enclave.

During the call, the two reportedly discussed the need to confront the challenges that the holy city is facing and stressed the need for "rapid progress" in their reconciliation and to "stop any form of tension or internal media conflict".

A Jordanian citizen held hostage in Syria for 35 days before he was freed in a Jordanian army operation has made headlines talking about his time in detention.

Manhal Hamdan, 42, said his kidnappers, whose affiliation he did not know, tried to pull out his fingernails and used sharp tools and other weapons to beat him, Jordan's Al-Ghad newspaper reported.

They also demanded a $250,000 ransom for his release, according to the report.

Hamdan owned a pomegranate plantation in the southern Syrian area of Tel Shehab where he and his family had been living for years. He has now moved back to Jordan, but left all his possessions in Syria. He told the newspaper he has no intention of returning any time soon.

Algerian police have arrested a man described as one of the biggest migrant traffickers in the country just ahead of a major plot to smuggle people from Algeria into Spain, Echorouk El Yawmi newspaper reported.

According to information revealed during the arrest of the 30-year-old smuggler, each migrant would pay $870 to travel to Spain.