Meanwhile, a bomb is thrown at a Lebanese broadcast channel and the EU's peace envoy reaffirms support for Palestinian state 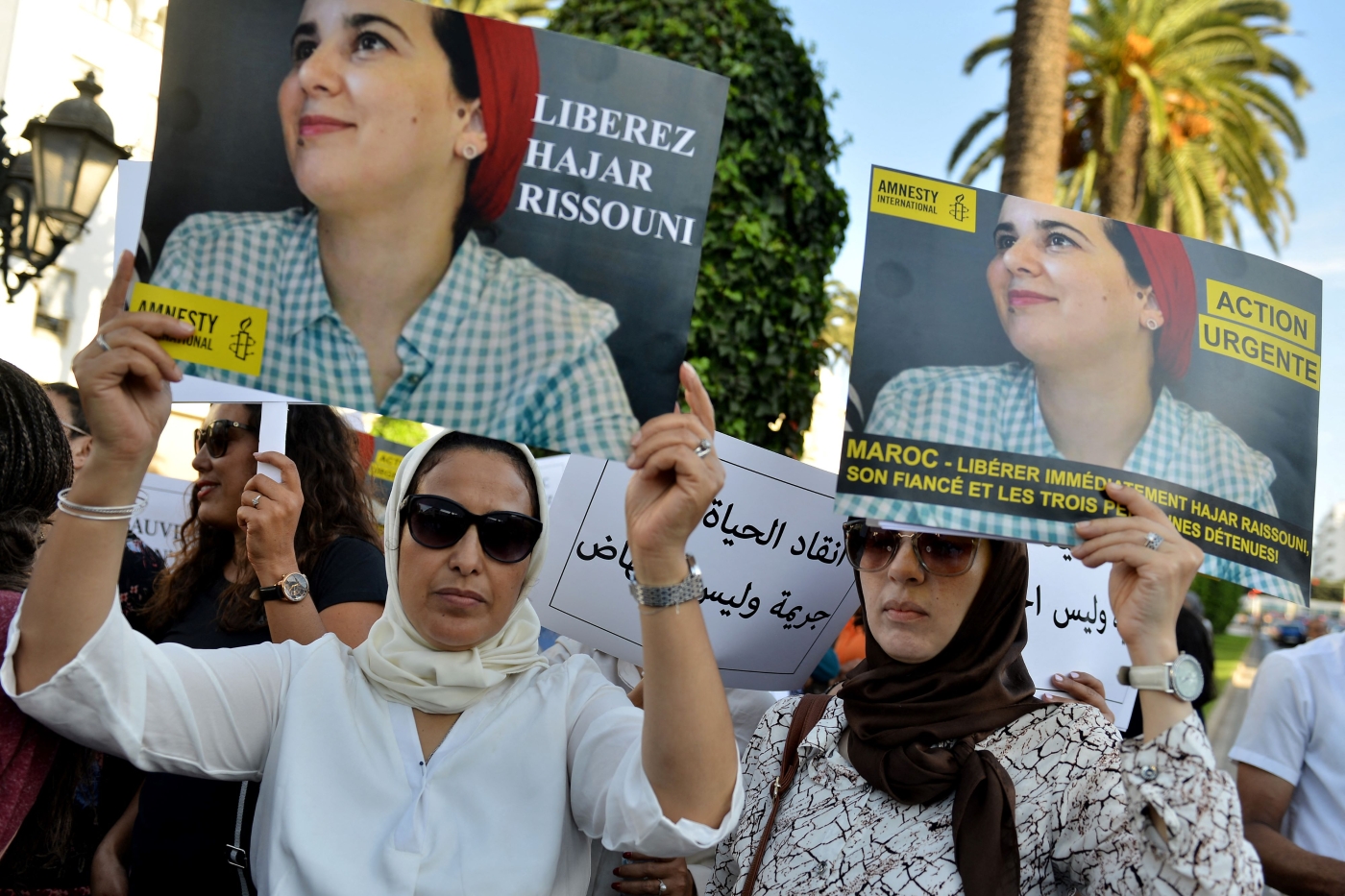 A protest calling to free Hajar Raissouni, a Moroccan journalist who was sentenced to one year in jail for an 'illegal abortion' and sexual relations outside marriage, in the capital Rabat on 2 October 2019 (AFP)
By
Mohammad Ayesh

Harassment of female journalists in Morocco

Four in 10 female Moroccan journalists have revealed that they have faced harassment at work, according to a survey on journalist working practices in the country.

Of the 66 female journalists who participated in the study, 29 - 43.9 percent - said they had been subjected to harassment in the workplace, while only 37 said they had not, according to Al-Quds Al-Arabi newspaper, which published the results of the study.

The study showed that 91.2 percent of female journalists who were subjected to harassment did not complain against their colleagues, officials and others who harassed them.

More than half of the female journalists confirmed that there was a difference regarding wages between them and their male colleagues, while 31 said there was not.

According to the report, female journalists said the priority in the future should be equal wages, and the approval of positive discrimination in favour of female journalists, taking into account their need for privacy and reducing working hours for mothers during the first three years after childbirth.

They also recommended enacting laws to protect them from harassment, improving working conditions and paying attention to competencies and academic qualifications.

Two unidentified persons riding motorcycles threw a bomb at the building of the Lebanese Broadcasting Corporation International (LBCI) in north Beirut on Sunday, according to the broadcaster. 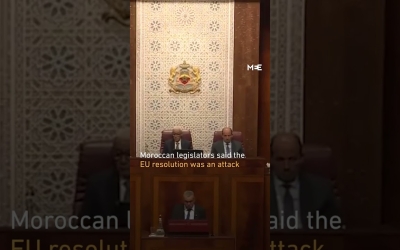 An explosion was heard during a live broadcast with journalist Bassam Abu Zaid, who promptly rushed outside and covered what happened.

According to preliminary investigations and security camera footage, two people riding motorcycles were suspects and the bomb's safety ring was found, according to LBCI.

LBCI said it insisted on reporting the truth of the incident, emphasising that it "will be, as always, a platform of freedom and the defence of Lebanon" and said it had full confidence in the security services to investigate the matter.

Lebanese Prime Minister Najib Mikati said the "security investigations will intensify to disclose the circumstances of the incident, and the freedom of responsible media will remain inviolable and will not be affected by aggression".

Lebanese Minister of Information Ziad Makari also denounced the attack on the TV channel, and said that "what has been done is suspicious, unacceptable, condemned and vilified, and freedom of information will remain inviolable".

During the visit to Riyadh, Koopmans affirmed the EU's support for the initiative announced by Saudi Arabia and approved by the Arab summit in Beirut in 2002, which stipulates the establishment of an independent Palestinian state in exchange for all Arab countries establishing normal relations with Israel.

"I am pleased to say that we have supported this initiative since its launch, and now we support it, and we hope to see it succeed," he said.

He added: "We want to see how we can contribute to the peace process in the region, and build on the Arab peace initiative."

He added that the EU was "not only the biggest supporter of the Palestinians, but it is the largest trading partner of Israel, and we have a lot of programmes with the Israeli government".

"The EU is now in a stage where it seeks to have a greater part of the responsibility in dealing with the conflict, on the side of the United States and the Arab countries," he said. 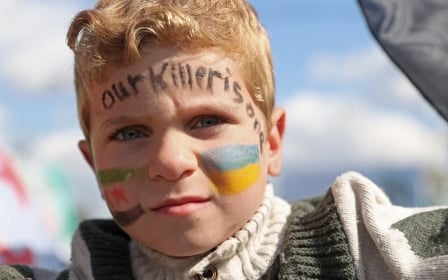 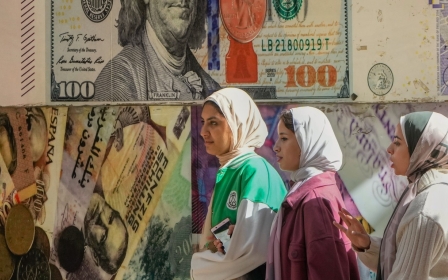