Meanwhile, UAE companies 'circumvent' sanctions on Iranian oil, and gasoline shortage is said to be exacerbating suffering of Syrians 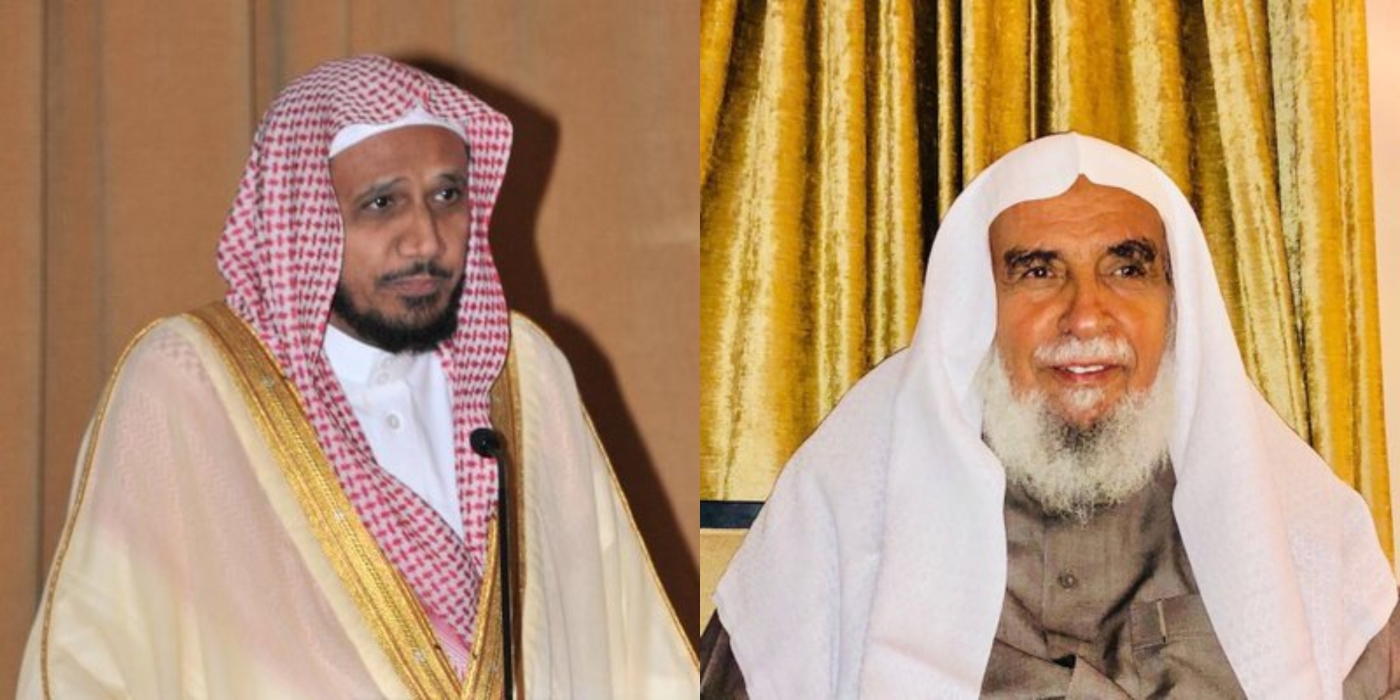 Saudi authorities recently launched a new arrest campaign, detaining a famous religious figure, a Quran reciter, a university professor and many others, according to the Prisoners of Conscience account on Twitter, which documents human rights abuses in the Gulf kingdom.

In August, authorities arrested well-known academic Dr Abdullah Basfar, an associate professor at the department of Sharia and Islamic studies at King Abdul Aziz University in Jeddah, and former secretary general of the World Book and Sunnah Organisation, according to the Twitter account.

Security agencies also arrested university professor Saud al-Funaisan, former dean of the faculty of Sharia at Al-Imam University in Riyadh, last March, but his arrest was revealed only a few days ago.

Since Crown Prince Mohammed Bin Salman came to power in the summer of 2017, the Saudi government has arrested hundreds of clerics, journalists, academics and cyber activists over their critical views of the government.

Several Iranian companies are operating in the United Arab Emirates (UAE) to bypass US sanctions imposed on Tehran's oil exports, as the Gulf country is strengthening its economic ties with Iran, according to a report published by the news website Alkhaleej Online.

Mustafa Shahin, a professor of economics at the University of Oakland in the US, told the paper: "UAE companies are circumventing the global system for marketing and promoting Iranian oil in order to escape from US sanctions. But, the US has certain systems that enable it to control the performance of companies and reveal their assets".

Emirati exports to Iran rose sharply by 16.8 percent in 2019. Additionally, 80 percent of Iranian financial transfers take place via the UAE, while Iranian investments in the Gulf state are estimated at $300bn, according to the Alkhaleej Online report.

Syria is facing a severe shortage of gasoline, leading to long queues at gas stations in many regions, according to a report published by the London-based newspaper Al-Araby Al-Jadeed.

The crisis has triggered predictions that a price increase is coming to the war-torn country.

Abu Imad, a Syrian citizen, said he started queuing in front of gas stations 10 days ago in the city of Tartus, controlled by Bashar al-Assad's government, in order to get gasoline.

"Every day, we spend more time waiting in front of the station, and many car owners, especially taxi drivers, come in the middle of the night to book their turn at the station. The problem is that the distribution doesn't start before eight o'clock in the morning," Imad was quoted as saying.

"Any person who wants to fill up his car with gasoline needs a day off because he will lose part of his day in the queue," he added, pointing out that people are not only using local gas stations, but many are forced to go to the countryside and surrounding areas.

The report said the fuel crisis in Aleppo is more serious; people wait in queues for a day or more to get fuel.

"The crisis started in the beginning of last August, and no one knows the reason behind it," a resident of Aleppo said.

All areas under government control are experiencing insufficient fuel supplies. This has increased pressure on the daily lives of Syrians and has made them susceptible to black market traders who sell fuel at high prices.