Meanwhile, political tensions heat up in Tunisia and the Jordanians intervene in between Libya's Haftar and Sarraj 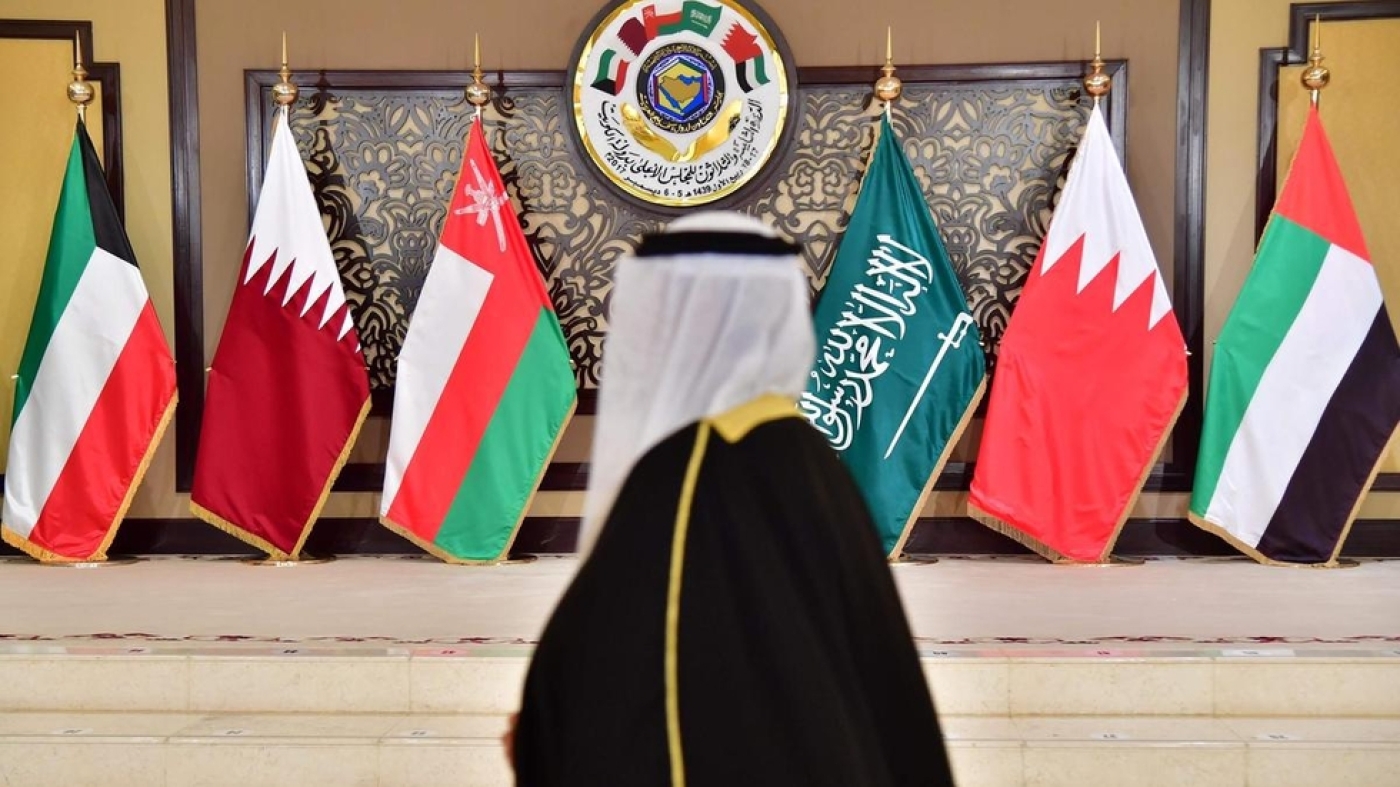 Gulf diplomatic sources have told Kuwait newspaper al-Aan that the secretary-general of the Gulf Cooperation Council (GCC) will visit Doha on behalf of Saudi King Salman to invite the emir of Qatar, Sheikh Tamim bin Hamad, to attend the GCC summit,

The summit had been scheduled to be held on 9 December in Dammam in eastern Saudi Arabia, but sources have told al-Aan that it will now be held in Oman, which has a history of mediating regional conflicts.

The venue has been changed to provide a calm atmosphere and ensure a successful summit, according to the sources. The last GCC meeting - and the first held after three Gulf countries cut ties with Qatar and blockaded it - ended after 15 minutes.

The Kuwait government, according to the article, has made serious efforts to ensure that summit will be held and that Qatar will be present.

Kuwait's Deputy Foreign Minister Khaled al-Jarallah told the paper that the summit will be held on time and with the participation of all countries.

Tunisian President Beji Caid Essebsi has attacked the Ennahda movement and threatened to prosecute the party despite having formed a groundbreaking alliance with it four years ago, according to London-based newspaper al-Quds al-Arabi.

In a speech to the National Security Council on Thursday, Essebsi accused Ennahda of having an undeclared "secret organisation" and said he had been personally threatened by a statement the movement made recently.

Last week, the defence team of Chokri Belaid and Mohamed Brahmi, two left-wing leaders who were assassinated in 2013, accused the party of being involved in their killings.

In response, Ennahda released a statement saying that the lawyers had falsely accused the movement, and warned of the president's involvement in the case and influence on the judiciary.

Now Essebsi is threatening to prosecute Ennahda. His public comments came just one day after Saudi Crown Prince Mohammed bin Salman’s visit to Tunisia and his meeting with the president, who the royal said was "like his father".

Under the rule of King Salman and his son, a campaign has been launched against the Muslim Brotherhood in Saudi Arabia and the group has been identified as a terrorist group.

The sources would not disclose details of the visit, which was not officially declared, but said it "comes to reinforce Jordan’s role as mediator that aims to resolve the Libyan crisis and reach reconciliation between all parties".

"He is expected to meet with Fayez al-Sarraj, head of the Government of National Accord," said the sources.

It was not immediately clear whether Haftar will meet Jordanian officials during the visit. However, several recent reports have suggested that Jordan is playing a critical role in the events in Libya. 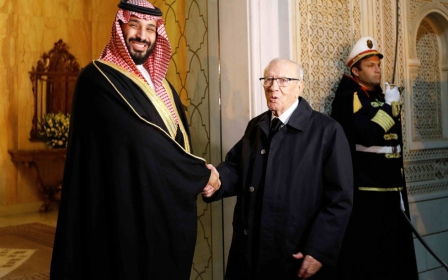 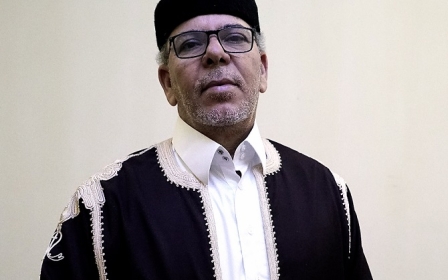