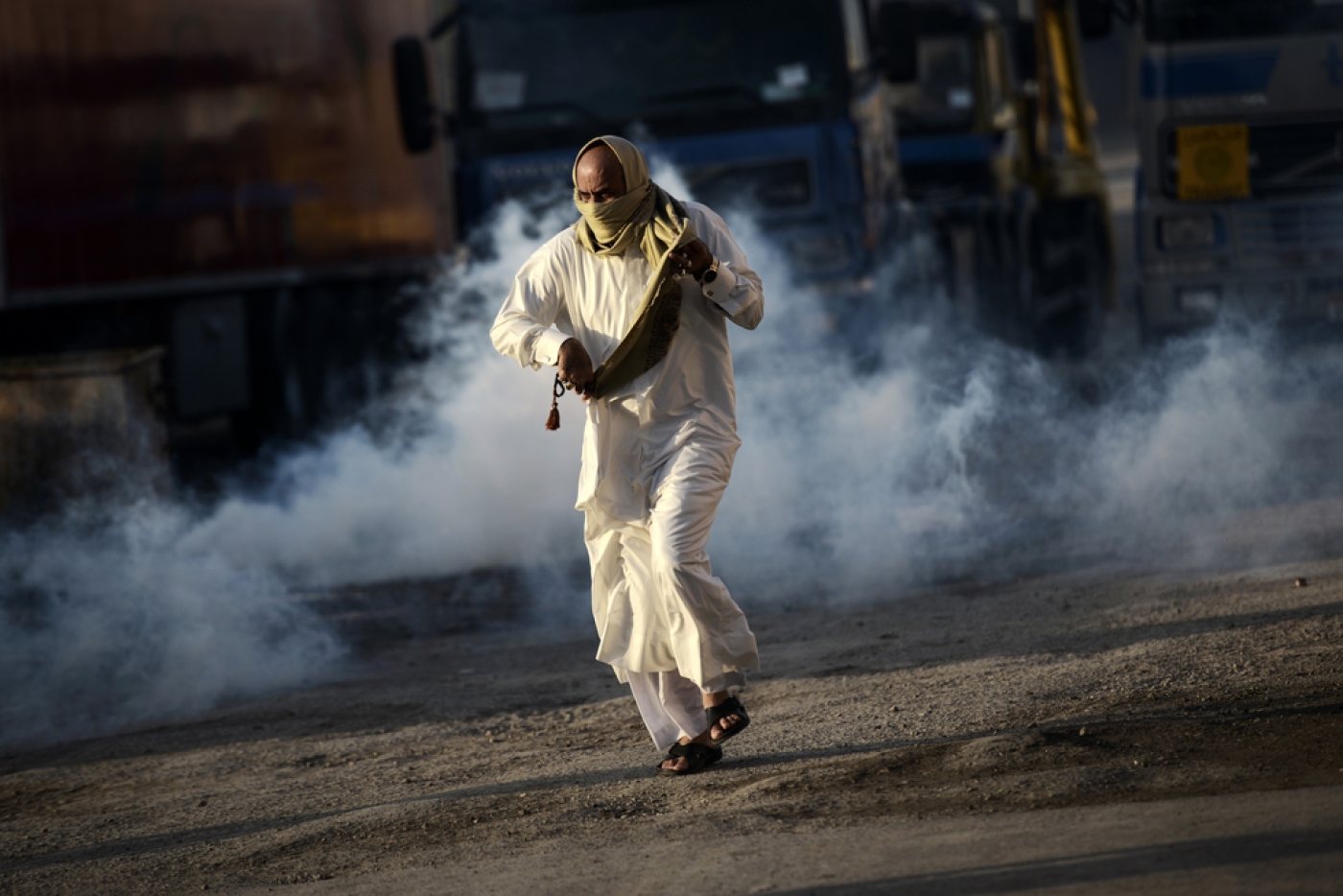 A high profile Egyptian-American law professor who carried out an independent review of Bahrain’s response to the 2011 uprising has said comments attributed to him, which praised the kingdom’s human rights record, are “wrong”.

The official Bahrain News Agency (BNA) reported on Monday that Cherif Bassiouni, who chaired the Bahrain Independent Commission of Inquiry, had hailed the small Gulf state's progress in respecting human rights, and told authorities they had achieved the reforms recommended in his report.

“Bahrain has emerged from a difficult period, and … the government has dealt with the events [of 2011] through an integrated system of reforms and efficient actions that led to overcome the 2011 events in light of new conditions and variables in the region,” the BNA reported Bassiouni as saying at an event he attended in Bahrain on Monday.

But in an email seen by Middle East Eye Bassiouni said comments attributed to him were not accurate.

“The English is wrong,” he wrote in an email sent in the early hours of Tuesday. “I have asked them to correct it.”

In a video published on Monday Bassiouni is shown attending a ceremony in Bahrain at which King Hamad bin Isa al-Khalifa expressed “gratitude” for his work with the awarding of a medal.

Justice Minister Khalid bin Ali al-Khalifa is also shown in the video, delivering a speech that included many of the comments attributed to Bassiouni by the BNA.

Bassiouni did not respond to a request from Middle East Eye to clarify his comments, and the BNA story has not been altered.

A spokesperson for the BNA told MEE that they were waiting to hear directly from Bassiouni about which quotes he would like changed, and they added that a new report would be issued once he has provided his clarifications.

They said that the comments they published were direct translations of ones made at the event.

The 69-year-old lawyer chaired the inquiry, which was funded by Bahrain’s King Hamad bin Isa al-Khalifa. It was commissioned five months after the February 2011 uprising, which saw hundreds of thousands of Bahrainis publicly protest, initially for democratic reform, and later for the downfall of the monarchy.

Bahraini authorities backed by a Saudi-dominated Gulf force responded to the calls for change with force, killing scores of protesters, and sparking an upturn in repression that activists say hasn’t reduced in the years since.

The commission's report was published on 23 November 2011 and it catalogued 46 deaths, 559 allegations of torture, and over 4,000 incidents of employees being fired for protesting.

The report, which was accepted by the king, called for extensive judicial, legislative and policing reforms, as well as urging that all fired employees be reinstated to their jobs.

In the five years since the uprising Bahraini authorities, backed by close ally Britain, have consistently claimed to be implementing the recommended reforms, but human rights groups have roundly reported that the human rights situation has deteriorated in the kingdom.

In a November 2015 report Human Rights Watch made serious allegations of torture against Bahraini authorities, saying they had not implemented the human rights reforms.

“The claims of Bahrain and its allies that authorities have ended torture in detention are simply not credible,” said Joe Stork, deputy Middle East director at Human Rights Watch.

“All the available evidence supports the conclusion that these new institutions have not effectively tackled what the BICI report described as a ‘culture of impunity’ among security forces.”

Bassiouni himself has previously said that Bahrain has made progress in its reforms but he has also described the authorities’ approach to making change as “piecemeal”.

But on Tuesday the BNA quoted Bassiouni as describing King Hamad’s decision to commission the inquiry as “wise and bold”, while adding that Bahraini authorities had “achieved” the reforms recommended in his report.

The report also included a claim that Bassiouni had seen “security reports” that indicated the “existence of interference by regional foreign parties” in Bahrain, which was probably a reference to Iran.

Bahraini authorities have long claimed that Iran was behind the 2011 uprising and the ongoing near daily protests on the island. Iran is a predominantly Shia Muslim country, and the majority of Bahrainis are also Shia Muslim.

However, Bahraini authorities have repeatedly been denounced by human rights groups for introducing a sectarian element to an uprising that was largely motivated by democratic demands.

Bassiouni himself has previously dismissed claims of Iranian involvement in Bahrain, saying "if Iran wanted to be behind something like that, there would be much much more damage then there is now.”

Bahraini human rights activist Sayed al-Wadaei, who is director of advocacy at the London-based Bahrain Institute for Rights and Democracy, called on Bassiouni to clarify his comments in full.

"Systematic torture, unfair trials and impunity are Bahrain's illnesses, which will spread now that Bahrain pretends to have cured them," he told MEE. "Bassiouni must speak out and make his position clear, or he will poison the legacy of his important findings in Bahrain." 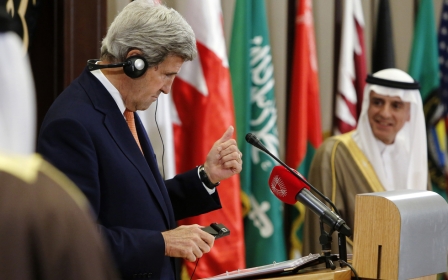 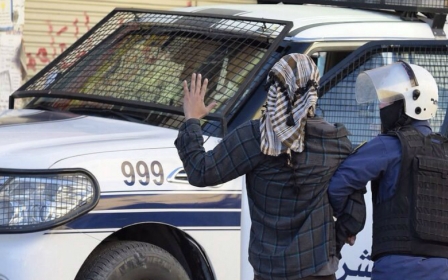 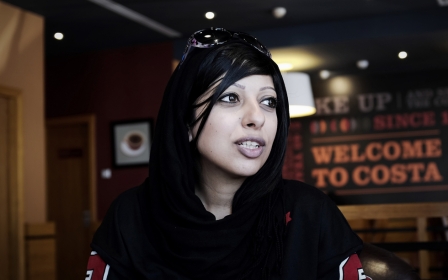