Bahrain opposition calls on people to resist normalisation with Israel 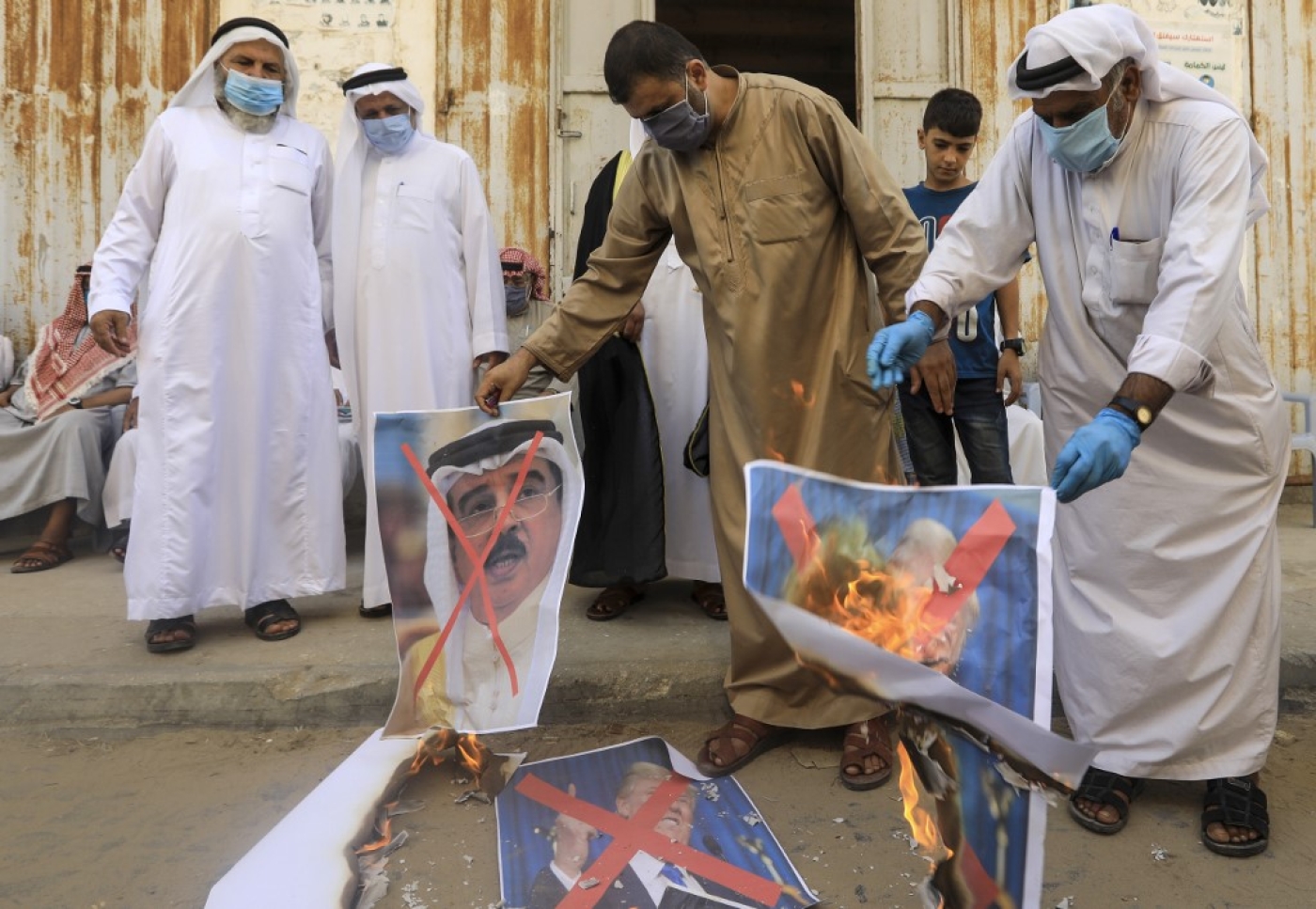 Bahrain's opposition has called on the country's people to resist a move to normalise relations with Israel.

Both religious and political figures in the kingdom released statements on Sunday rejecting a deal that is expected to be signed alongside the United Arab Emirates (UAE) at the White House on Tuesday, with the Gulf nations formalising their relations with Israel.

"There is a great divergence between the rulers and the ruled in thought, mind, aims and interests. Governments are experiencing a psychological defeat and want to impose it on the people, and the people have to resist this defeat," said Ayatollah Sheikh Isa Qassim, who lives in Iran.

As the leading cleric for the country's Shia majority, he has previously criticised their treatment by the minority Sunni royal family.

A joint statement on Sunday by a group of Bahraini political and civil society associations, including the Bahrain Bar Association, also stood against the deal.

"What results from normalisation will not enjoy popular backing, in line with what generations of Bahrainis have been brought up on in terms of adherence to the Palestinian cause," the statement said.

The deal would see Bahrain establish full relations with Israel, a move that had previously been reserved under the Arab Peace Initiative, which offered Israel recognition from its Arab neighbours only if it reached a peace agreement with Palestine.

Israeli Prime Minister Benjamin Netanyahu said on Sunday he expected to soon see direct flights between his country and Bahrain.

The first commercial Israeli flight to the UAE was celebrated by Israeli media earlier this month when it carried a joint US-Israeli delegation from Tel Aviv to Abu Dhabi. 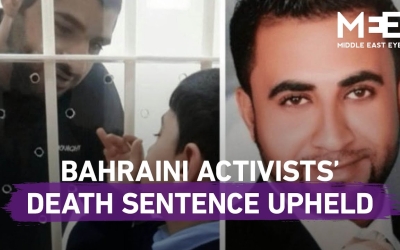 In contrast to reaction in the UAE, Bahrainis were vocally critical after the deal was announced on Friday, making "Bahrainis against normalisation" the most popular topic on social media.

Bahrainis have previously criticised their government's engagements with Israel, including last June's conference in Manama to launch a US-led $50bn economic package as part of US President Donald Trump's Middle East plan.

Bahrain has also been harshly criticised by Iran, Turkey and the Lebanese movement Hezbollah, which accused the country of betraying Palestinians. 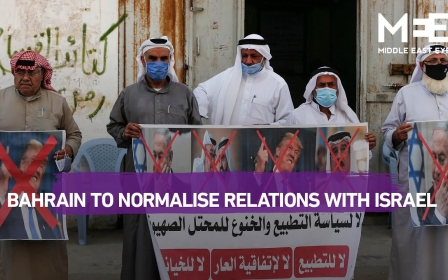 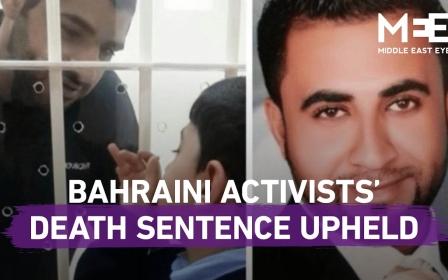 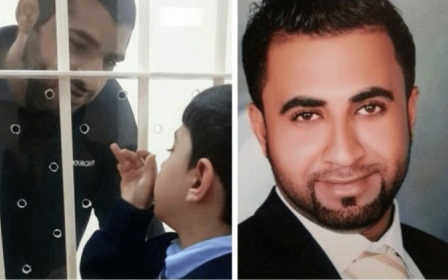