Moosa Mohammed says Bahraini staff beat him, suffocated him and threatened to throw him off the embassy roof 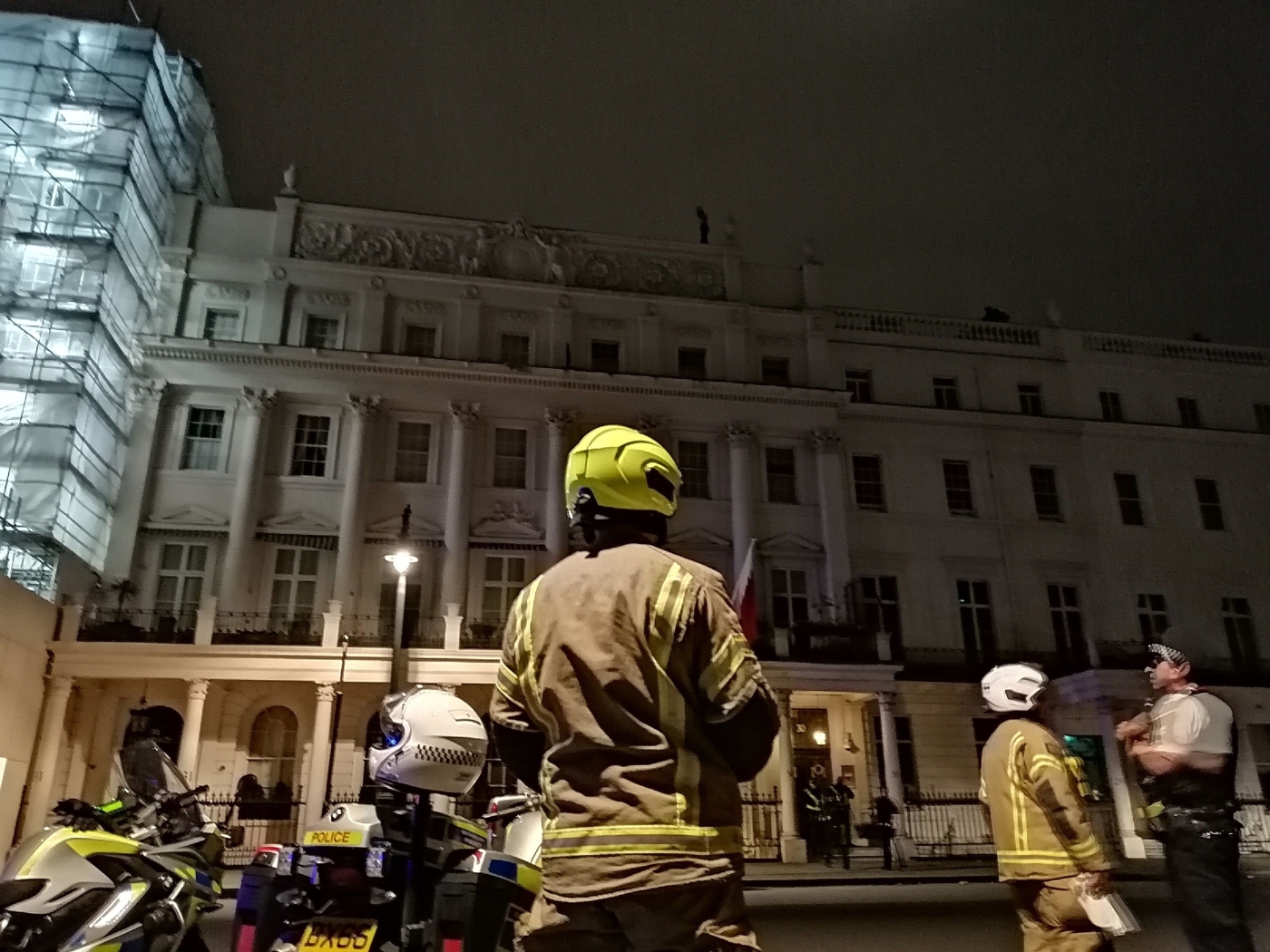 A Bahraini activist who scaled the country's embassy in London has said he feared becoming a "second Khashoggi" after allegedly being attacked by embassy staff.

Moosa Mohammed, who is based in the UK, climbed to the top of the Bahraini embassy on 26 July to protest the executions of Bahrainis Ali al-Arab and Ahmad al-Malali, who Manama put to death following what rights groups have said were confessions extracted through torture.

UK police later broke into the embassy to save Mohammed after his cries were heard coming from the rooftop, as embassy staff allegedly beat him with wooden planks and threatened his life.

A staff member reportedly told Mohammed that they had "two people being executed in Bahrain and you will be the third".

"While one of them pinned his knee against the back of my neck, another soaked my T-shirt in a puddle and held it over my face, attempting to suffocate me," said Mohammed, according to new comments released by the Bahrain Institute for Rights and Democracy (BIRD). 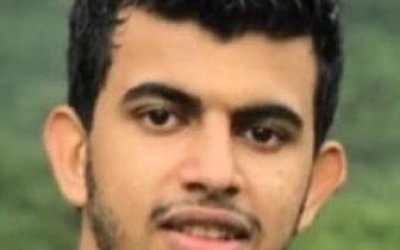 "If the police had not forced entry to the building, I truly believe they would have killed me."

Mohammed was arrested by police and taken to a police station. No embassy officials were arrested, citing diplomatic immunity.

A statement from the Bahraini mission claimed that Mohammed “was threatening to jump off the roof and embassy staff stepped in to restrain him for his own safety”.

The activist feared being “a second Jamal Khashoggi, in London", according to comments quoted in the Guardian, referring to the Saudi journalist killed inside Riyadh's consulate in Istanbul on 2 October.

Mohammed said he was afraid embassy staff would throw him off the rooftop.

In late 2018, the US Senate unanimously passed a resolution saying lawmakers believe that Saudi Crown Prince Mohammed bin Salman was responsible for the killing of Khashoggi.

The CIA also concluded that the crown prince ordered the assassination, an accusation denied by the Saudi government.

Sayed Alwadaei, director of advocacy at BIRD, said in a statement that it was "time for the UK government to end its complicity" with governments in the Gulf who targeted dissidents abroad.

"Less than a year after Khashoggi’s murder, Britain’s Gulf allies have faced no serious consequences and this brazen attack in the heart of central London displays their shameless disregard for international law and human life," he said.

Bahrain has been in a state of unrest since the beginning of pro-democracy protests in 2011.

The government has responded to protests with tear gas and mass arrests, while stripping hundreds of Bahrainis of their citizenship. The kingdom has long claimed that the demonstrators, who are largely Shia, are being backed by Iran.

Arab and Malali were arrested separately in February 2017 and sentenced to death in January last year following a mass trial with 58 other defendants.

The process was described by Amnesty International in a statement as an "unfair trial in which the defendants were tortured to 'confess'". 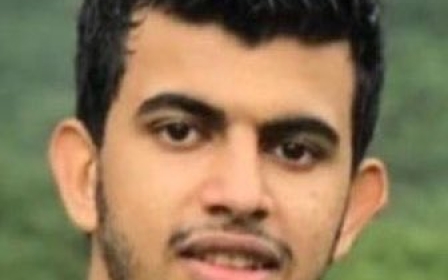 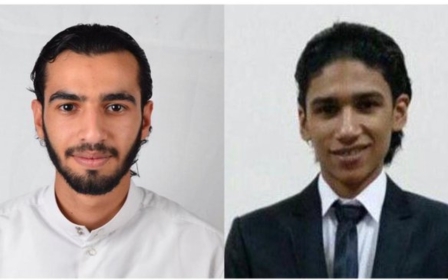