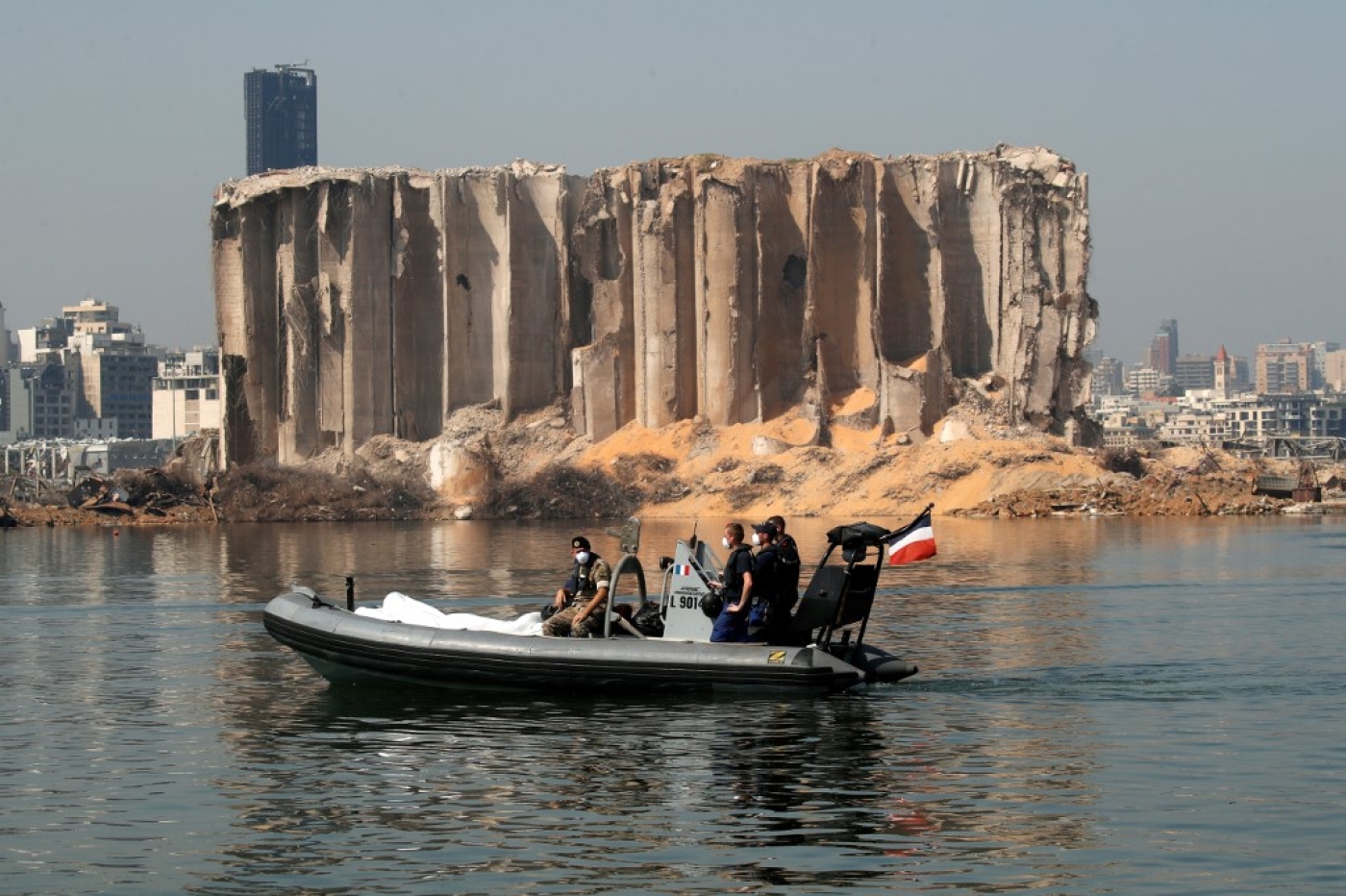 Lebanon's political leaders are "stalling" an investigation into a massive blast that destroyed large parts of the capital Beirut and left more than 200 people dead, Human Rights Watch said on Wednesday.

"The stalled domestic investigation, riddled with serious due process violations, as well as political leaders' attempts to stop the investigation reinforce the need for an independent, international inquiry," the New York-based rights group said in a statement on Wednesday.

The 4 August explosion killed at least 200 people and injured about 6,000 others.

The investigation has been on hold since December after two ex-ministers charged in the case filed a motion to dismiss Fadi Sawan, the judge investigating the matter. 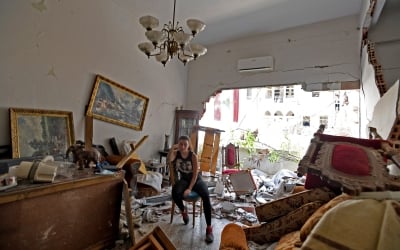 The process of Sawan's appointment was seen as "opaque", HRW said, adding that it was "shrouded in allegations of political interference" after Lebanon's Higher Judicial Council rejected the two judges initially proposed to lead the investigation. The council refused to explain why it did so.

While Sawan had been cleared to resume the investigation on 11 January, the judicial process is on hold until at least 8 February amid a Covid lockdown.

Since being appointed, Sawan has brought charges against 37 people, with 25 being detained under conditions that HRW says violates their due process rights.

The four were charged with "negligence and causing death to hundreds and injuries to thousands more" in one of the largest non-nuclear explosions in history.

Aya Majzoub, a Lebanon researcher at HRW, said that six months on, "the public is still waiting for answers".

"Moreover, the court handling the case appears to have run roughshod over detained defendants' due process rights, signalling that it is unable or unwilling to deliver justice."

According to Lebanon’s Code of Criminal Procedure, the judicial investigator has the authority to hold suspects in pre-trial detention indefinitely.

Still, Lebanon has ratified the International Covenant for Civil and Political Rights, which gives defendants the right to a timely hearing and "the right to a trial within a reasonable time or to release", HRW said.

The explosion that rocked the capital last summer was traced back to almost 3,000 tonnes of explosive ammonium nitrate left unattended at the port for half a decade.

The lack of transparency over what has been seen as Lebanon's worst peacetime disaster has caused outrage both inside and outside the country. 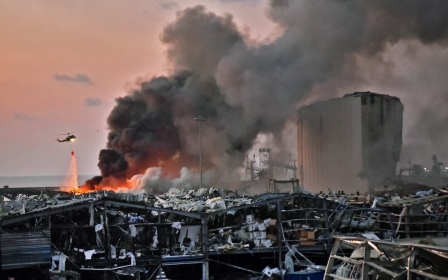