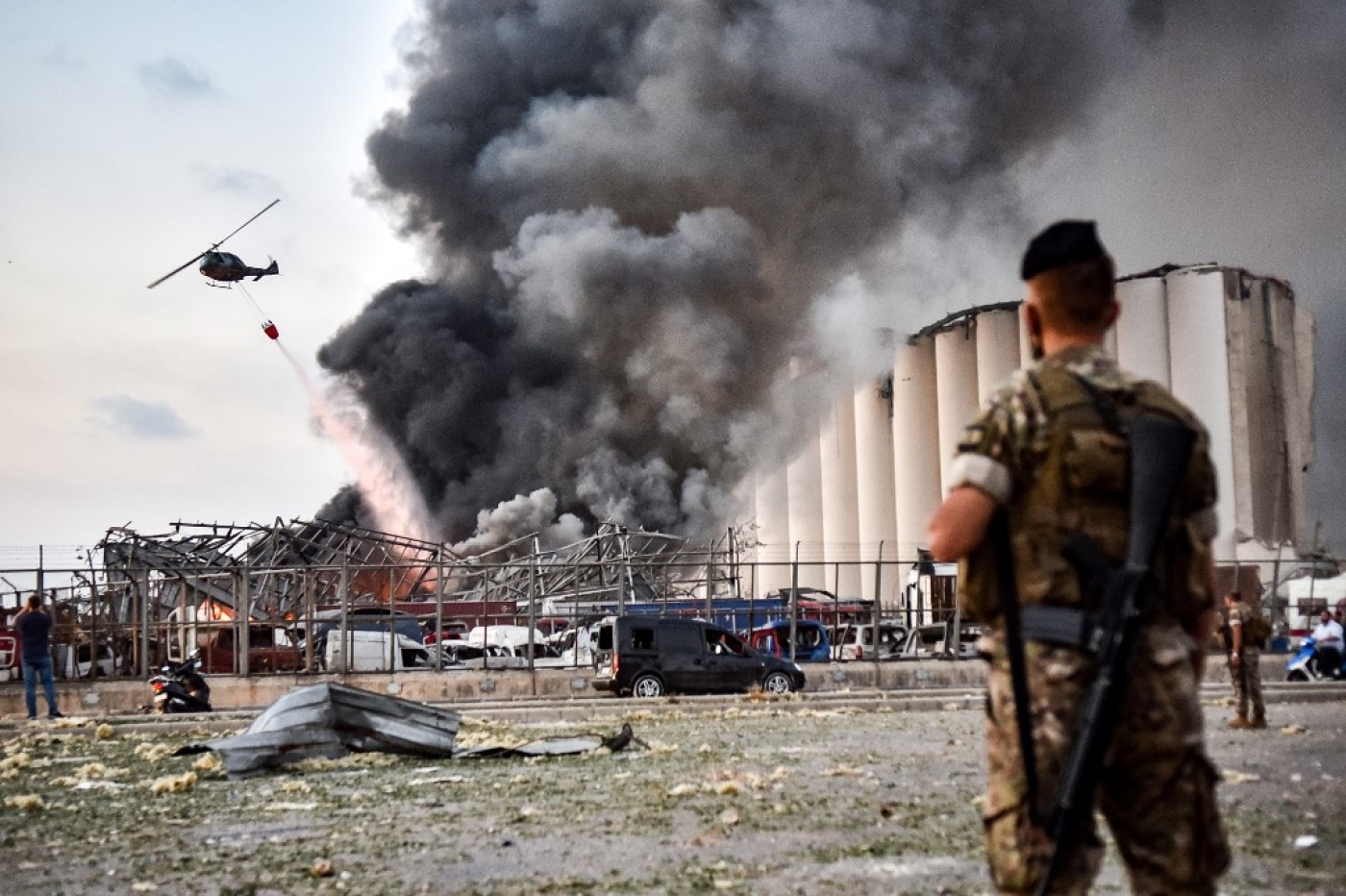 US Defence Secretary Mark Esper said on Wednesday that the devastating explosion in Beirut was an "accident", contradicting a claim made by President Donald Trump that it was "a terrible attack".

"Most believe that it was an accident, as reported, and beyond that, I have nothing further to report on. It's obviously a tragedy," Esper said during a virtual interview at the Aspen Security Forum on Wednesday.

Offering no evidence during a news conference on Tuesday, the US president said the blast in Beirut, which killed at least 100 and injured thousands, seemed to be "a terrible attack". 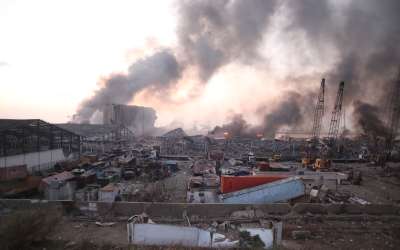 In pictures: Aftermath of the Beirut explosion
Read More »

While Lebanese officials reported the blast was caused by a confiscated 2,700 tonne stockpile of ammonium nitrate at the city's main port, Trump said US generals believed the explosion was caused by a "bomb of some kind".

"I met with some of our great generals and they just seem to feel that it was [an attack]; this was not some kind of a manufacturing explosion type of event. This seems to be - according to them, they would know better than I would - but they seem to think it was [an] attack," Trump said.

Three additional defence officials said there was no indication of an "attack", CNN reported.

The officials, who declined to be identified so they could speak freely, said they were unaware of where the president may have gotten such an indication.

One official said if there had been real concern that such an attack had taken place, it would have immediately triggered an automatic increase in force protection for US troops and assets in the region for several reasons, including fears of retribution attacks, CNN reported.

That official noted that none of that had happened so far, the news agency said.

Neither the White House nor the Pentagon responded to Middle East Eye's requests for comments.

Following Trump's remarks, Lebanese officials raised concerns with US diplomats, unnerved by the US president's use of the word "attack", two State Department officials told CNN.

The State Department has not commented on the nature of Tuesday's explosion, and a news briefing scheduled for Wednesday was postponed until Thursday.

On Tuesday, Secretary of State Mike Pompeo confirmed that the Lebanese government was investigating the cause of the blast, adding that the US looks forward to outcome of that inquiry.

Lebanon's Interior Ministry said it was not seeking international assistance with its investigation, but on Wednesday, Amnesty International called on the country to allow outside investigators to take part in the probe.

Esper also said that Washington had reached out to the Lebanese government to offer assistance, including humanitarian and medical aid.

"We're positioning ourselves to provide them whatever assistance we can, humanitarian and medical supplies," he said. "It's the right thing to do." 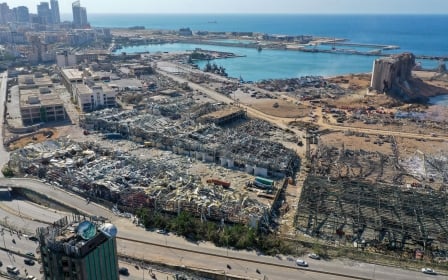 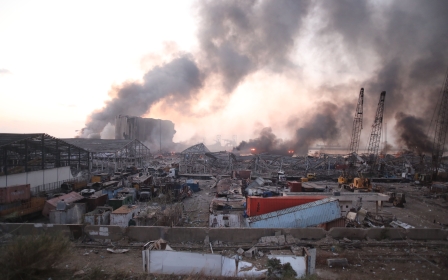