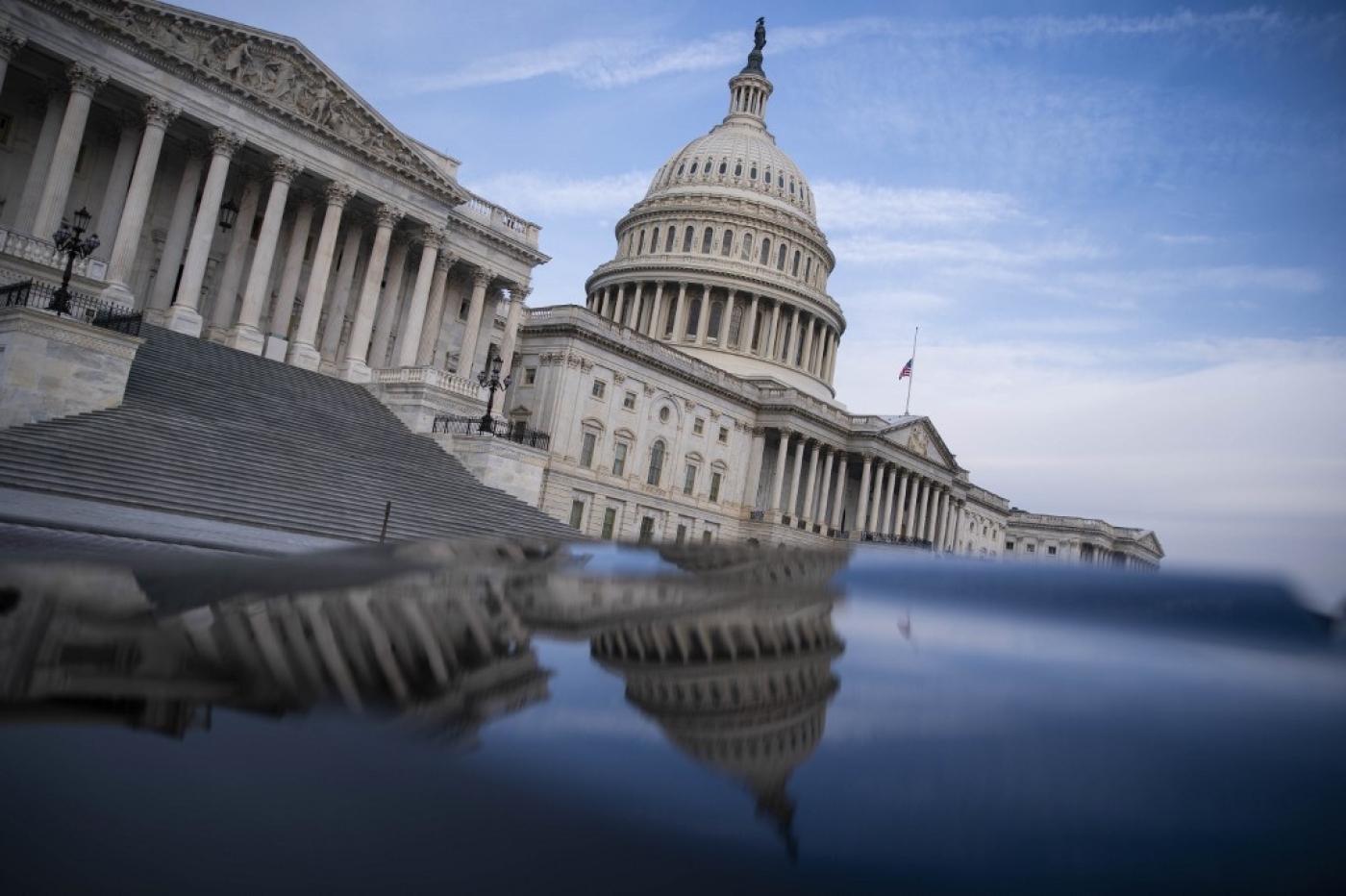 More than 100 Democratic and Republican House lawmakers have called on President Joe Biden to hold the Iranian government accountable for human rights violations and its alleged destabilising activities in the Middle East.

In a letter sent to Biden on Thursday, Representatives Brad Sherman and Tom McClintock urged the president to "remain firm" amid his administration's push to return to the 2015 Iran nuclear deal. "For the sake of national security, peace, regional stability, and the Iranian people's desire for freedom, the United States must remain firm in holding the Iranian government accountable both for its nuclear and other destabilizing activities in the region; such as its support for terrorism, development of ballistic missiles, and human rights violations against its own people," the lawmakers wrote.

The letter corresponded with the introduction of a non legally binding resolution which reaffirmed US support for Iranian civil society.

The resolution, which was co-sponsored by 112 lawmakers, comes days after the conviction of Iranian diplomat Assadolah Assadi, who was found guilty of planning to bomb a meeting of an exiled opposition group near Paris in June 2018.

"The House of Representatives condemns past and present Iranians state-sponsored terrorist attacks against United States citizens and officials, as well as Iranian dissidents, including the Iranian regime's terror plot against the 'Free Iran 2018-the Alternative' gathering in Paris," the resolution said, according to The Hill.

The bill's introduction comes as the Biden administration has said it would seek a return to the 2015 Iran nuclear deal if the Islamic Republic also restores its compliance with the pact.

The multilateral agreement, known as the Joint Comprehensive Plan of Action (JCPOA), saw Iran scale back its nuclear programme in exchange for the lifting of heavy sanctions against its economy.

Biden's predecessor, Donald Trump, exited the nuclear accord between Iran and six powers in 2018 and reimposed comprehensive sanctions on Tehran.

In response to Trump's "maximum pressure" campaign, Iran started loosening commitment to the deal by enriching uranium beyond restrictions set by the JCPOA.

Washington and Tehran are currently at an impasse, with each side requesting that the other returns to compliance with the deal first. But prospects of reviving the deal were boosted by the appointment of Rob Malley, a proponent of diplomacy, as US envoy for Iran.

'The Americans are not in the position to set up conditions... They violated the agreement'

On Saturday, Iran's foreign minister, Mohammad Javad Zarif, urged Washington to act fast to return to the accord, pointing out that legislation passed by Iran's parliament forces the government to harden its nuclear stance if US sanctions are not eased by 21 February.

Zarif also referred to elections in Iran in June. If a hardline president is elected, this could further jeopardise the deal.

On Thursday, Hossein Dehghan, the only declared candidate in Iran's presidential elections, rejected the idea of conducting reciprocal measures with Washington to begin a return to commitments under the original nuclear accord.

"The Americans are not in the position to set up conditions for their return to the negotiating table. They violated the agreement, so in order for them to return to negotiation, they must first lift unilateral and illegal sanctions against Iran and fulfil their commitments," he told the Guardian newspaper.

"Then we will have the opportunity to negotiate the issues as regards [to] the damages and the expenses due to America leaving the JCPOA."