Court rejects Tunisian request in case on the 2016 killing in Sfax of Mohammed Zouari, a drone expert and Hamas member 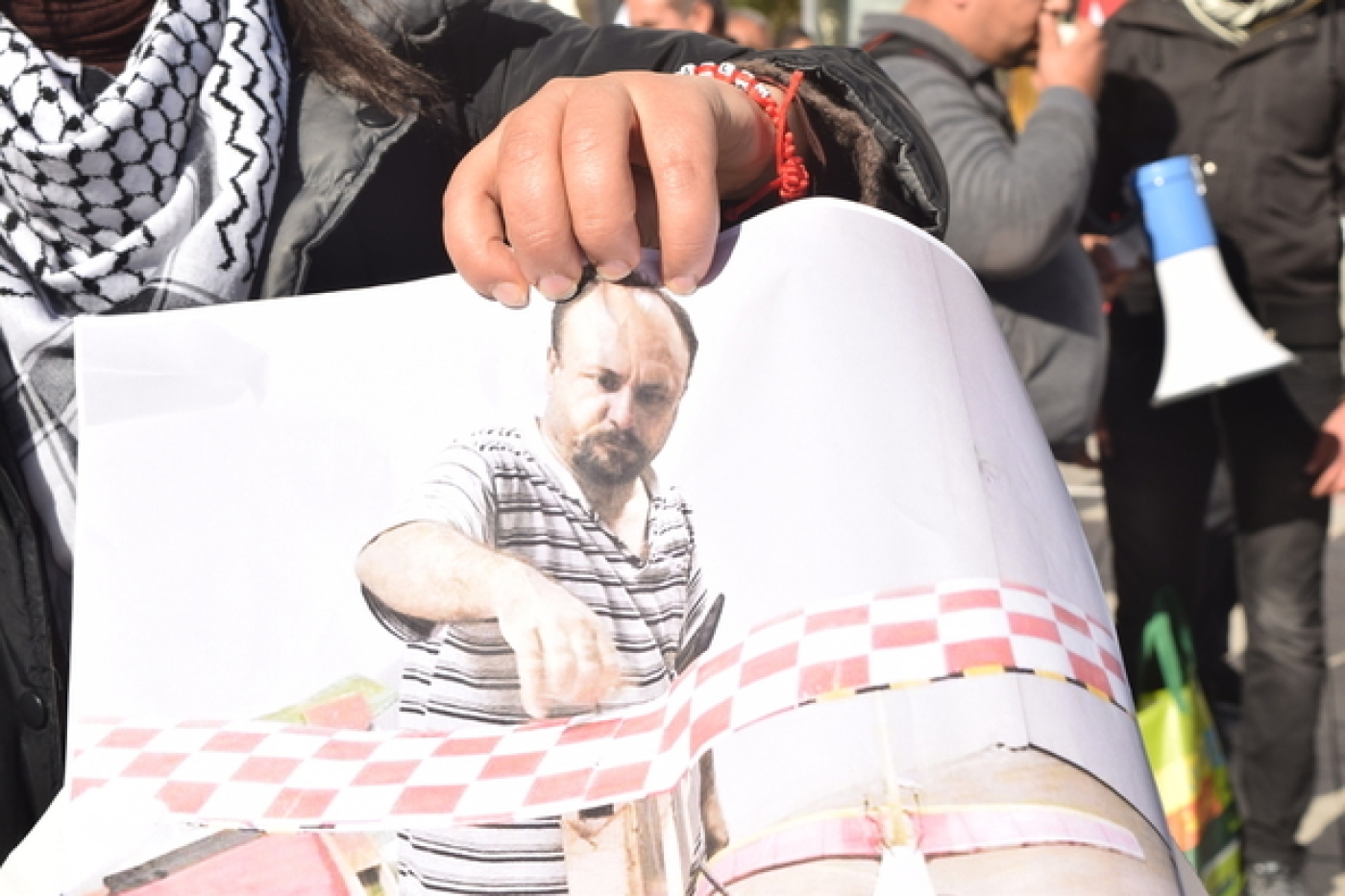 A Bosnian court on Thursday rejected a request from Tunisia to hand over a Bosnian man over his alleged role in the 2016 killing of a Tunisian drone expert who was a member of Hamas.

The court concluded that Elvir Sarac, who was arrested this week on Interpol's red warrant, could not be extradited to Tunisia because the two countries have no bilateral treaty.

Neither Bosnia or Tunisia are signatories to international conventions which could provide for extradition under special circumstances, the court said in a statement to Reuters. It did not provide more detail on further proceedings.

Bosnian judge Branko Peric has said Sarac was suspected by Tunisia of "instigating terrorist acts and of membership of a terrorist organisation, as well as of harming public order and international security".

Sarac has denied any wrongdoing.

Mohammed Zouari, a 49-year-old aerospace engineer and drone expert, was shot dead in December 2016 near the city of Sfax.

Tunisian authorities said they had arrested 10 Tunisians but that two foreigners suspected of plotting the killing had escaped.

Hamas blamed Israel for the killing of Zawari, who had been a member of its organisation for 10 years, it said.

Police in Croatia arrested a Bosnian citizen wanted by Tunisia for the same assassination in March.

A Croatian court ruled last week that he could be extradited to Tunisia, although his lawyers said they would appeal against the decision.

Zouari's death sparked a wave of protests in Sfax, while the Tunisian government was criticised for its alleged tepid response and apparent inability to prevent attacks by foreign agents.

Hamas’s military wing, the Qassam Brigades, acknowledged Zouari as a "Qassam leader" and accused Israel of perpetrating the attack in a statement shortly after his death.

Zouari's wife, Majida Salah Khaled, who is of Syrian origin, told Tunisian media she had not known of husband's role with Hamas, but said that his "martyrdom" had brought honour to his family and country.

"We've been married for 22 years and he never told me about his work with the Palestinian resistance.

"I know the Zionists murdered him," Zouari’s mother added. "He was a decent man, a good man. He had a small social circle. He was always alone. He only did his job." 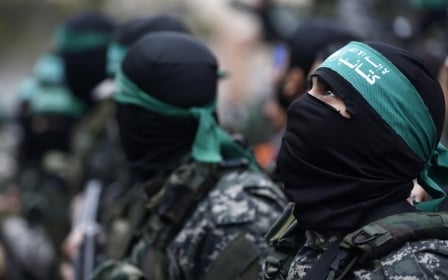