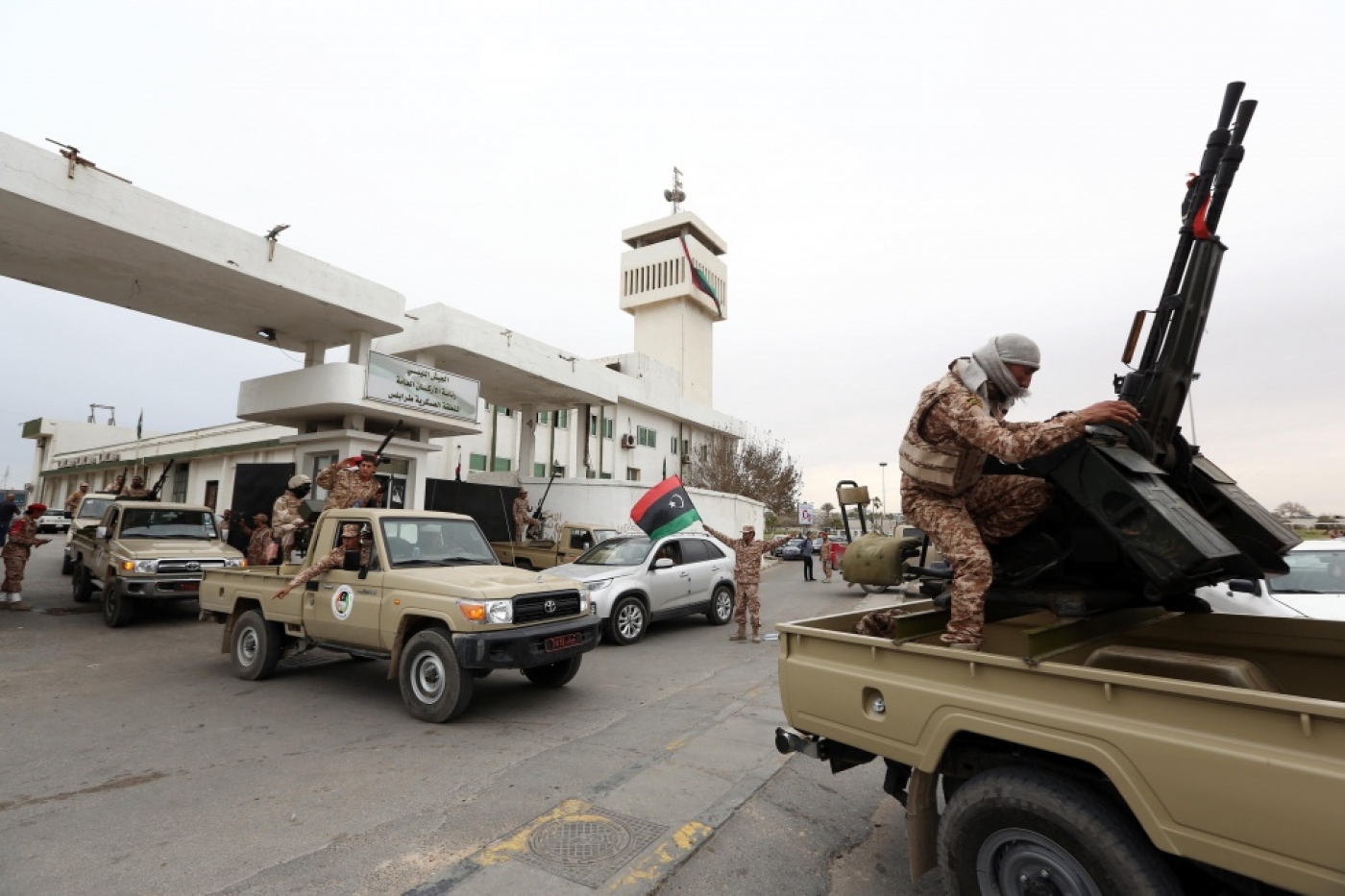 Some 300 members of the troubled North African country's armed forces have been based at the Bassingbourn Barracks in Cambridgeshire, eastern England, since July.

"Training was initially expected to last until the end of November but we have agreed with the Libyan government that it is best for all involved to bring forward the training completion date," the defence ministry said in a statement.

"The recruits will be returning to Libya in the coming days."

Libya has slid into a civil war in recent months, three years after a NATO-backed revolution ousted former leader Muammar Gaddafi. The country now has two rival parliaments, with ongoing battles raging between various militias from the east to the west.

Three of the Libyan soldiers brought to the UK - Ibrahim Maarfi, Mohammed Abdalsalam and Khaled Azibi - were due in court in Cambridge on Tuesday.

Two other servicemen, Moktar Ali Saad Mahmoud and Ibrahim Abogutila, have been charged with raping a man, the Cambridge News website reported.

Around 20 of the Libyan recruits are reported to have now applied for asylum in the UK, according to the Guardian, although the Home Office and Ministry of Defence have not confirmed this.

"The majority of recruits have responded positively to the training despite the ongoing political uncertainty in Libya, but there have been disciplinary issues," the defence ministry said in its statement.

It said the government would now "review" whether to continue training Libyan recruits in Britain.

Local lawmaker Andrew Lansley said he had written to the defence ministry to raise his concerns and warned he would oppose any more Libyan troops being hosted at the base.

"It is clear that the stipulation that there was to be no unauthorised exit from the base has not been adhered to and the consequences have been unacceptable," he said. 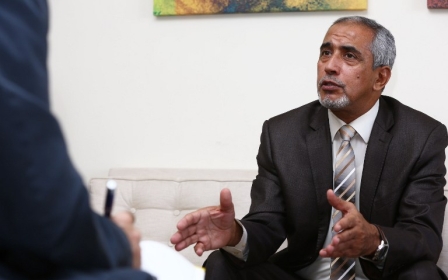 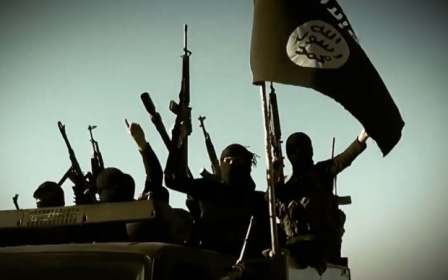 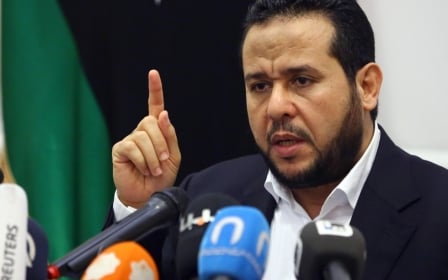