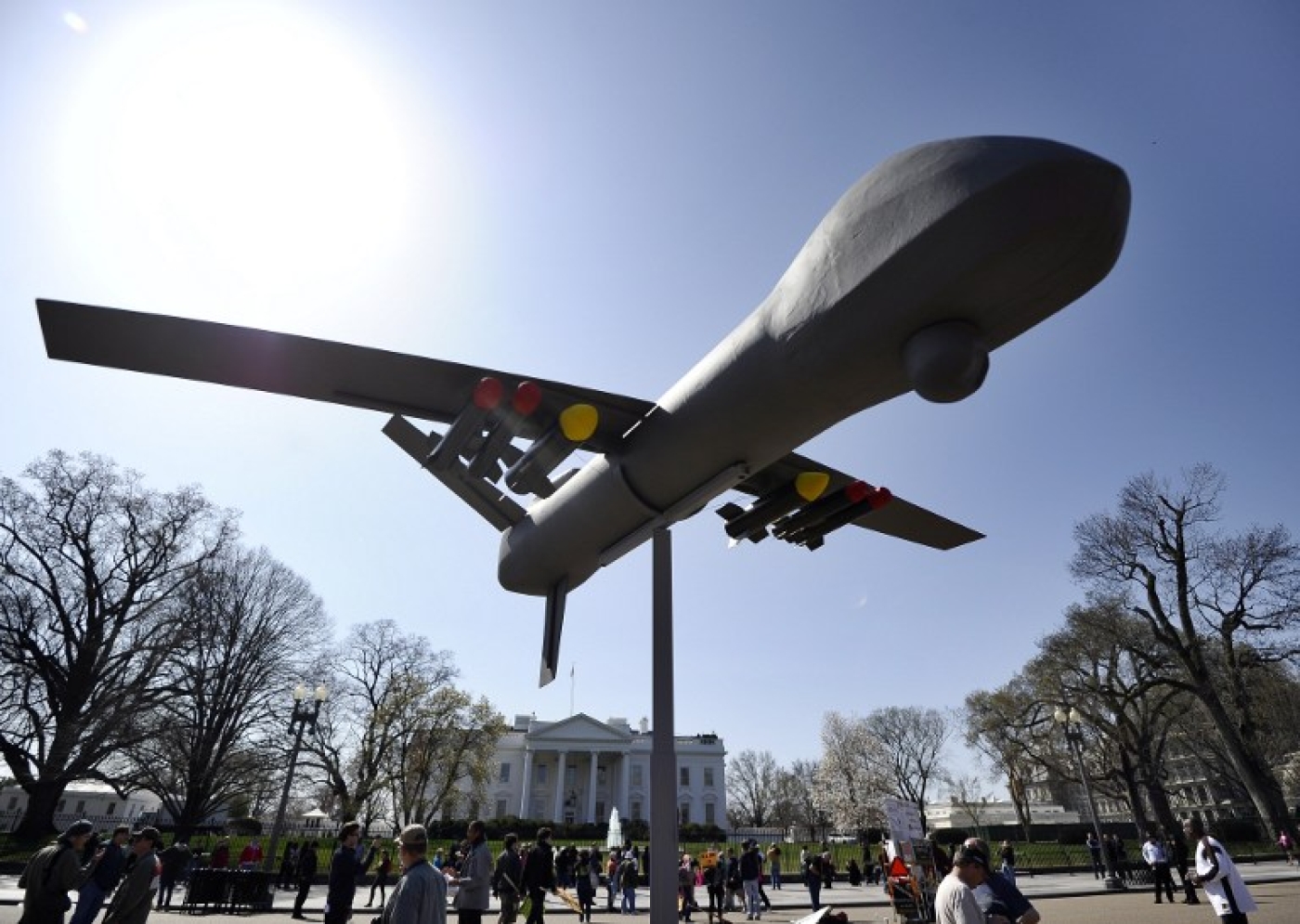 Anti-war protesters displays effigy of attack drone as part of demonstration in front of White House 19 March 2011.
By
AFP

Britain has used its unmanned aerial drones in Iraq for the first time to strike Islamic State jihadists, the Ministry of Defence said Monday.

Over the weekend, a remotely-piloted Reaper aircraft successfully launched a missile attack on IS extremists near Baiji, north of Baghdad, where they were planting improvised explosive devices, the MoD said.

The Reaper drones have been re-deployed from Afghanistan, where Britain this month ended its combat operations after 13 years fighting the Taliban insurgency.

"A series of coalition missions were conducted near Baiji, north of Baghdad, where ISIL (Islamic State) terrorists were laying improvised explosive devices," the MoD said.

"UK Reaper continued to provide intelligence, surveillance and reconnaissance assistance to coalition aircraft which enabled them to conduct further strikes."

Reapers are remotely controlled by pilots based at the Waddington Royal Air Force base in Lincolnshire, eastern England.

And on Sunday, an RAF aircraft destroyed a shipping container west of Baghdad.

The MoD said the container was "used by the terrorists to store equipment to support extortion and control of the local population".

Britain has provided heavy weapons to Kurdish peshmerga fighters battling IS, and training in how to use them. London however has repeatedly insisted it will not be deploying combat troops on the ground. 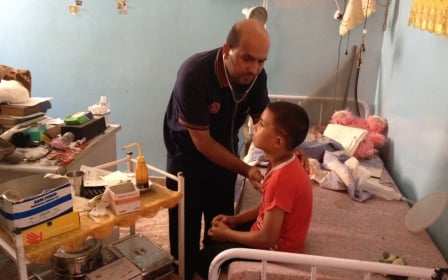