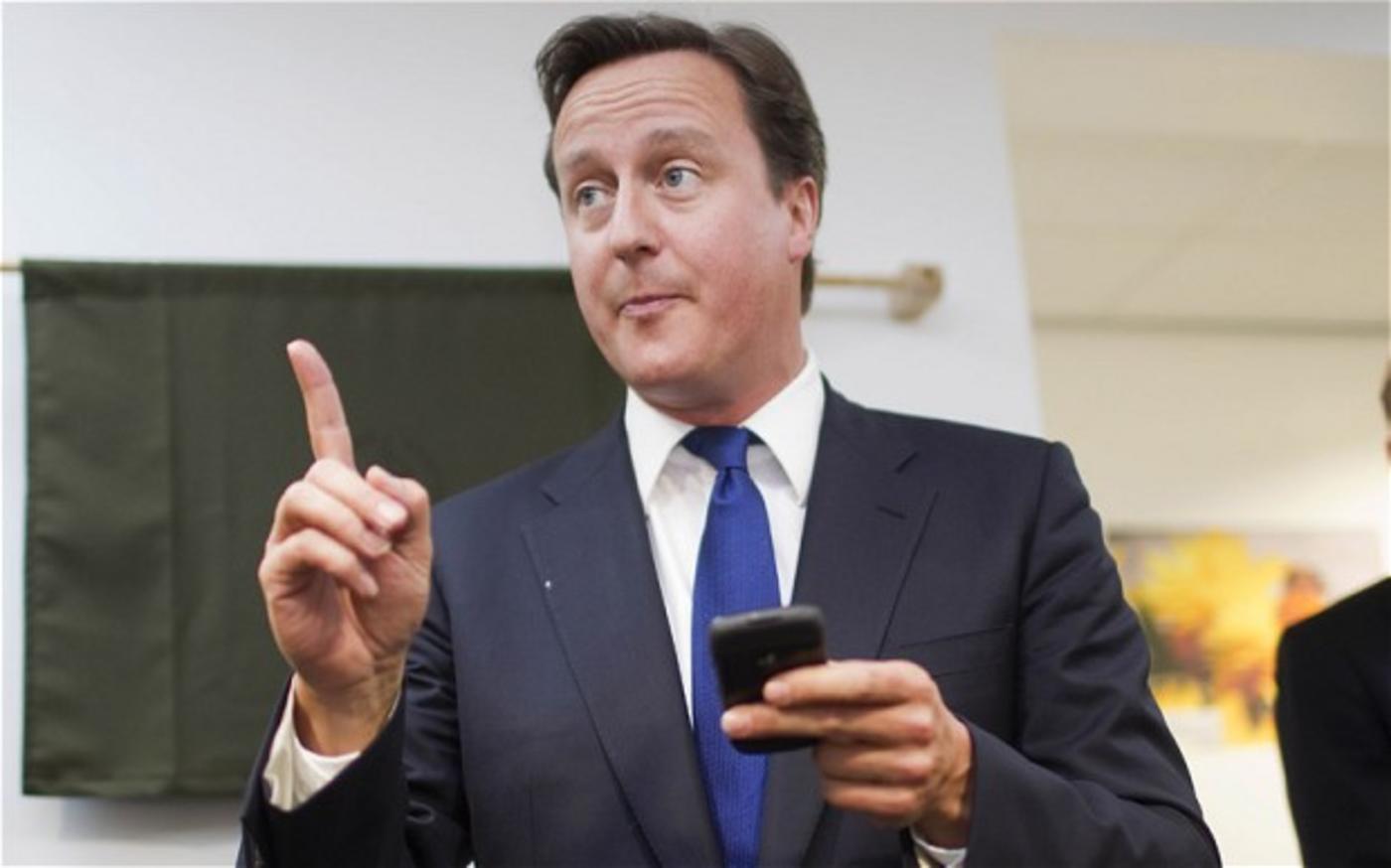 Muslim women who fail to learn to speak English properly could be made to leave the UK even if their children are born in the country, David Cameron, the British prime minister, said on Monday.

Cameron made the claim as he announced tough new measures aimed at ending what he called “gender segregation” in Muslim communities that will require new arrivals in the UK to pass language tests before they are allowed full residency rights.

In an article published in the Times newspaper on Monday, Cameron also suggested that "conservative religious practices" were partially responsible for extremism, writing that they could "help a young person's slide towards radicalisation".

The British government has already introduced basic language tests for people coming to the UK to join their husbands or wives on a spouse visa.

But Cameron said he planned to introduce a second test after two-and-a-half years to ensure that newcomers’ language skills continue to develop, citing government figures suggesting that 40,000 Muslim women in the UK spoke no English at all and about 190,000 spoke English poorly, despite many having lived in the UK for decades.

Asked on BBC radio whether a woman with children born in the UK who subsequently failed a language test would be forced to leave, Cameron said there could be no “guarantee” that someone would be allowed to stay.

“They can’t guarantee that they will be able to stay because under our rules, we are going to change the rules,” he said.

“You have to speak a basic level of English to come into the country as a husband or wife, we made that change already, and we are now going to toughen that up.”

A statement on the Downing Street website said the new rules would not be introduced until October to "allow migrants time to improve English language skills."

"There are no plans to remove migrants who fail to reach the required level, but it would be taken into account in any request to extend visas or apply for permanent residence, the statement said.

Cameron’s comments followed his article in the Times in which he accused Muslim communities of fostering segregation and treating women as “second-class citizens”, and linked those claims to cases of forced marriage and female genital mutilation.

“In this country, women and girls are free to choose how they live, how they dress and who they love. It’s our values that make this country what it is, and it’s only by standing up for them assertively that they will endure,” Cameron wrote.

“In Britain, men are not frightened of women’s success; it is celebrated proudly. So we must take on the minority of men who perpetuate these backward attitudes and exert such damaging control over their wives, sisters and daughters.”

“I am not saying separate development or conservative religious practices directly cause extremism. That would be insulting to many who are devout and peace-loving. But they can help a young person’s slide towards radicalisation,” he wrote.

Government policy in recent years has focused increasingly on tackling non-violent extremism, which Cameron said in a speech last year was a “gateway” to violence.

Cameron said the government would review the role of shariah councils and take measures to “stamp out” forced gender segregation, and also announced a £20m ($28.6) language programme for women from isolated communities.

“What we’ve found in some of the work we’ve done - schools governors’ meetings where men sit in the meeting and women have to sit outside, women who are not allowed to leave home without a male relative  - this is happening in our country and it is not acceptable.”

But Cameron’s remarks drew criticism from the opposition Labour Party and from Muslim organisations.

In his desire to grab easy headlines, David Cameron risks doing more harm than good. His clumsy and simplistic approach to challenging extremism is unfairly stigmatising a whole community. There is a real danger that it could end up driving further radicalisation, rather than tackling it, said Andy Burnham, the shadow home secretary.

Cameron also faced criticism from within his own Conservative Party with Sayeeda Warsi, a former party co-chair and the first Muslim woman to be appointed to the cabinet, questioning his link between language learning and extremism.

"Women should have the opportunity to learn English full stop. Why link it to radicalisation/ extremism/ CT [counter-terrorism]," she wrote on Twitter.

Mohammed Shafiq, the chief executive of the Ramadhan Foundation, pointed out that Cameron had cut funds for language classes in 2011 shortly after coming to office.

“David Cameron and his Conservative government are once again using British Muslims as a political football to score cheap points to appear tough,” said Shafiq.

“This was a right-wing, neo-con prime minister delivering more of the same disgraceful stereotyping of British Muslims.”

Shuja Shafi, the secretary general of the Muslim Council of Britain, said that Cameron was absolutely right in wanting English to be taught more widely and said that many mosques and other Muslim institutions would be happy host classes.

But he said Cameron had "fallen at the first hurdle" in trying to promote integration by singling out Muslim women and linking the issue to a perceived security threat and extremism.

"English language is a barrier, but not the only or most important one. Other factors such as labour market inequalities, perceived discrimination, deprivation, and generational differences amongst Muslim women need to be reflected on," Shafi said. 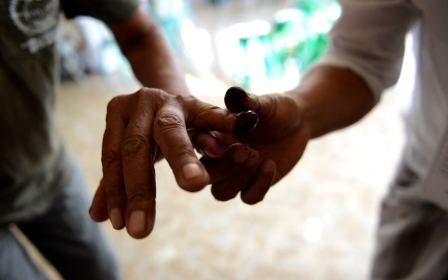