Local media says law bans private ownership of wild animals, including big cats, and introduces fine and jail terms for anyone who has one 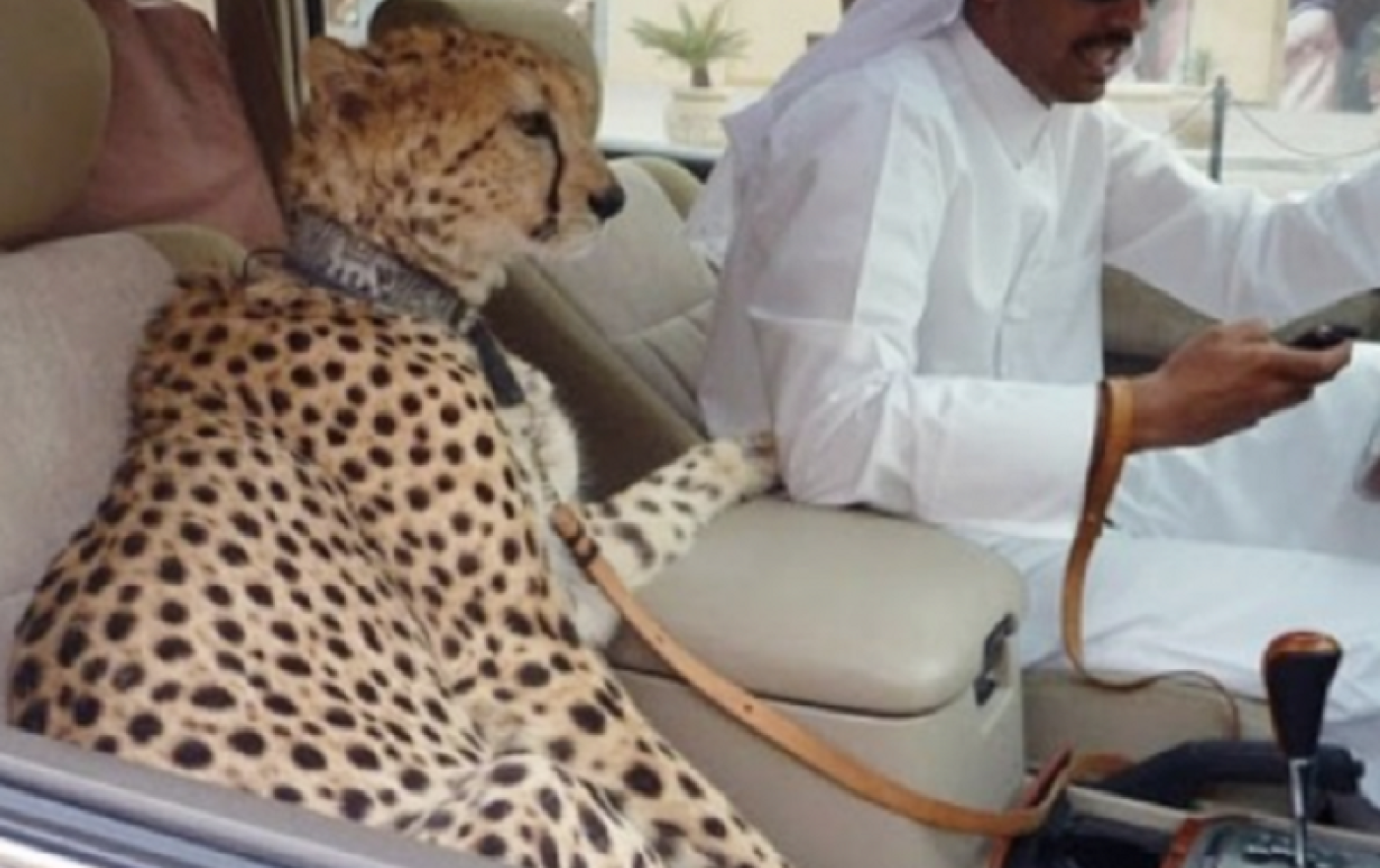 The United Arab Emirates has outlawed the private ownership of exotic wild animals, including cheetahs and tigers, and will fine or jail anyone caught parading them in public.

Wild cats are known to have been domesticated in the UAE and neighbouring Gulf countries, with some even spotted being taken outside in the middle of big cities.

In October, one such outing with five tigers on a beach near Dubai's Burj al-Arab hotel was captured on video, while drivers have been filmed with lions in their vehicles.

The trend is not limited to the UAE. In Qatar, a tiger was spotted in roaming a motorway in the Qatari capital Doha in March last year.

The UAE newspaper Gulf News on Tuesday reported that the law - originally announced in June 2015 by the federal council and now in force - would jail owners for six months and fine them up to $136,000.

The legislation bans dealing in and ownership of "all types of wild and domesticated but dangerous animals", the newspaper said.

The law states that "most wild animals cannot be reared as pets since they are vulnerable to unpredictable behavioural changes that could go out of control". 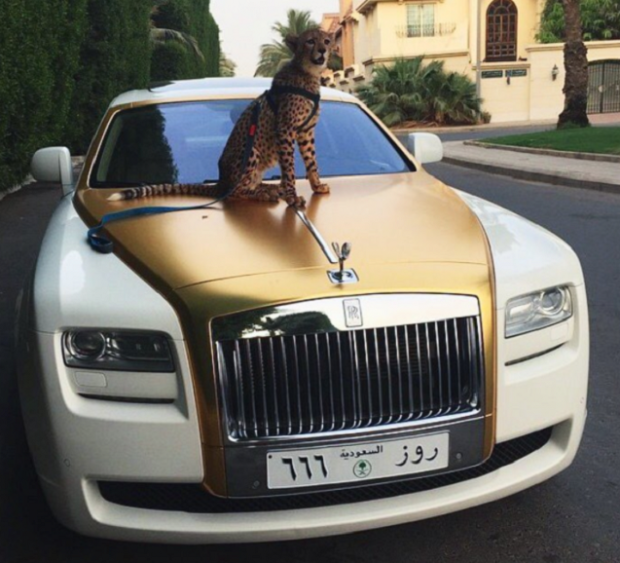 Such animals can only be kept at zoos, wildlife parks, circuses, breading and research centres, the newspaper said.

"Anyone who takes a leopard, cheetah or any other kind of exotic animal out in public will face a jail term of up to six months and a fine" of $136,000, it added.

Al-Ittihad, an Arabic daily based in Abu Dhabi, said those who use wild animals to "terrorise" others would face jail or fines of up to $200,000.

Anyone who uses an animal to attack another person will face a jail term of between three and seven years if the attack causes a physical disability. If the person is killed, the penalty is life imprisonment.

READ: The cat sanctuary of Aleppo

If other minor injuries are inflicted, a prison term of not more than a year and a fine of up to $100,000 will be given, according to the law.

The UAE's penchant for exotic pets stretches beyond big cats - in 2008, the Dubai Atlantis hotel displayed a whale shark in its lobby aquarium, after allegedly "rescuing" the endangered animal from shallow waters in the Gulf.

The 13-foot whale shark, named "Sammy", swam in the lobby for 18 months before being released following pressure from conservationists.

Former employees told local media that capturing a whale shark had always been part of the hotel's plan to provide an added tourist attraction.

Dog owners are required to get permits and keep the animals on leashes in public, the reports said, adding that those who fail to obtain the licences face fines of up to $27,000. 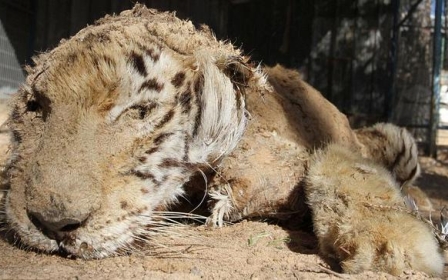 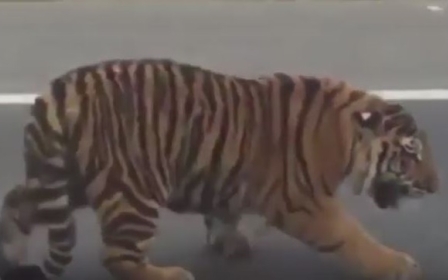 GCC
Tiger spotted on the loose on Qatar motorway 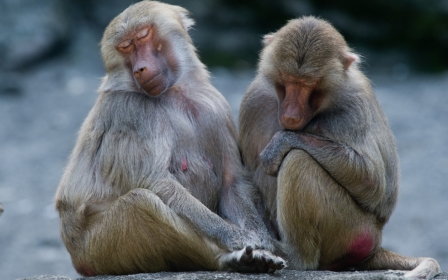