The Chilcot report: Tell us what you have discovered

MEE wants you to help us find the stories hidden inside Sir John Chilcot's 2.6 million-word report into the UK's involvement in Iraq war 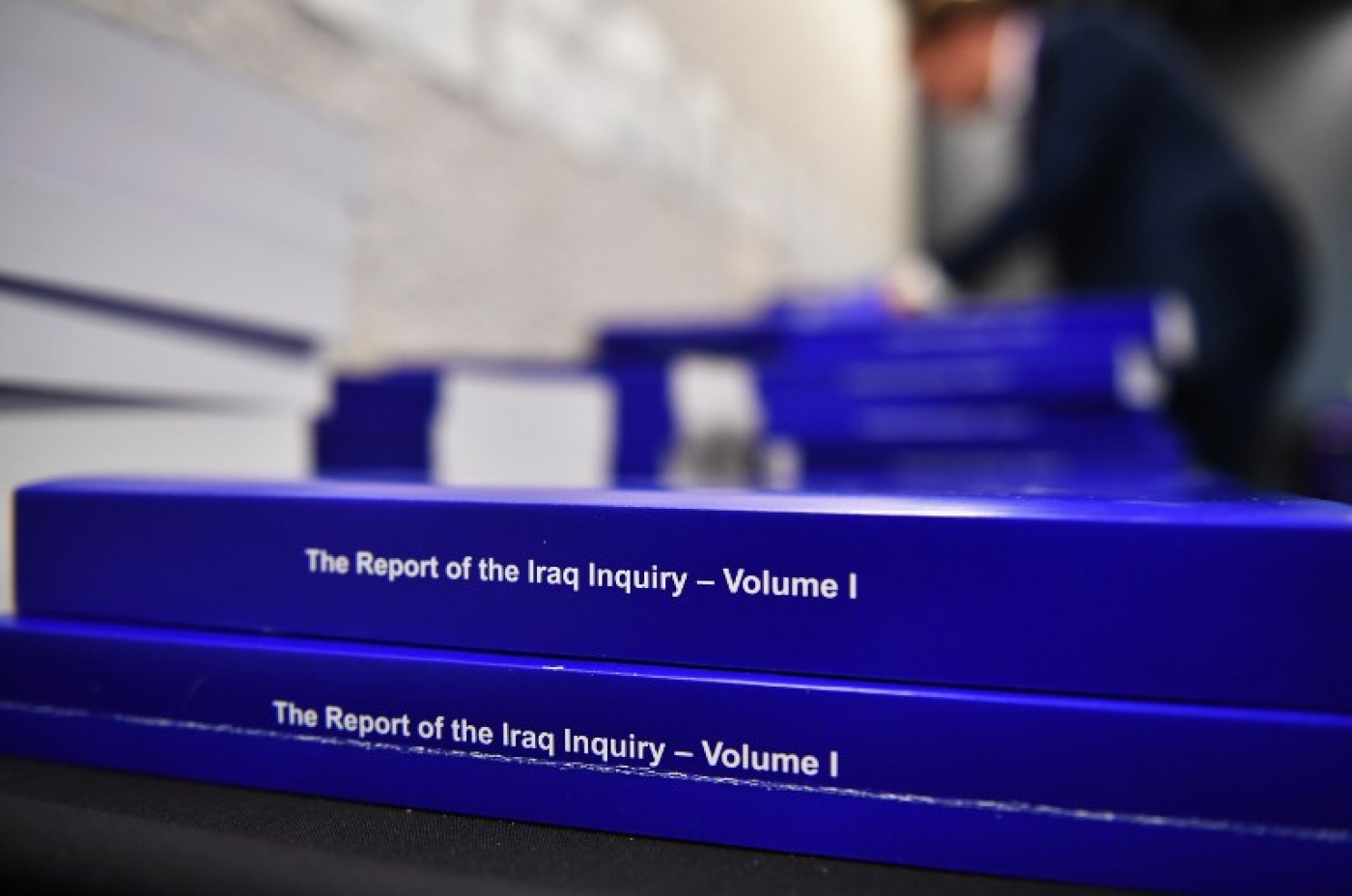 The Chilcot report: Four times the length of War and Peace (AFP)
By
MEE staff

Sir John Chilcot's long-awaited report into the UK's role in the 2003 invasion of Iraq and its bloody aftermath is now published in its entirety online.

Journalists and experts are now poring over the report for insights into what Chilcot concluded had been a military adventure based on flawed intelligence following which the occupation of Iraq had been "mishandled at every level".

MEE columnist Peter Oborne explains the significance of the report.

But at 2.6 million words and 12 volumes, it is likely to be a while before anyone can claim to have read it exhaustively.

In the meantime, we want you to tell us here at Middle East Eye what you have discovered so far.

The report contains private memos between then prime minister Tony Blair and US President George W Bush revealing the personal nature of the UK's relationship with the US, the diplomacy that led to war, details about civilian and military casualties, and background to the conflict tracing British involvement in the country back to the 16th century, along with much more fascinating and forensic detail.

Click here to go to the Iraq Inquiry website where you can download volumes of the report and explore oral and written evidence submitted to the inquiry since it began its work in 2009.

We've set up an email address - [email protected] - where you can send any comments, stories or findings you discover as you read.

You can also tweet at us (@MiddleEastEye) or get in touch through Facebook. Or you can describe your findings in the comments box below.

When you get in touch, please include a paragraph reference from the report and tell us why you consider the information you have discovered to be significant. Chilcot
ANALYSIS: Iraq was a war of choice