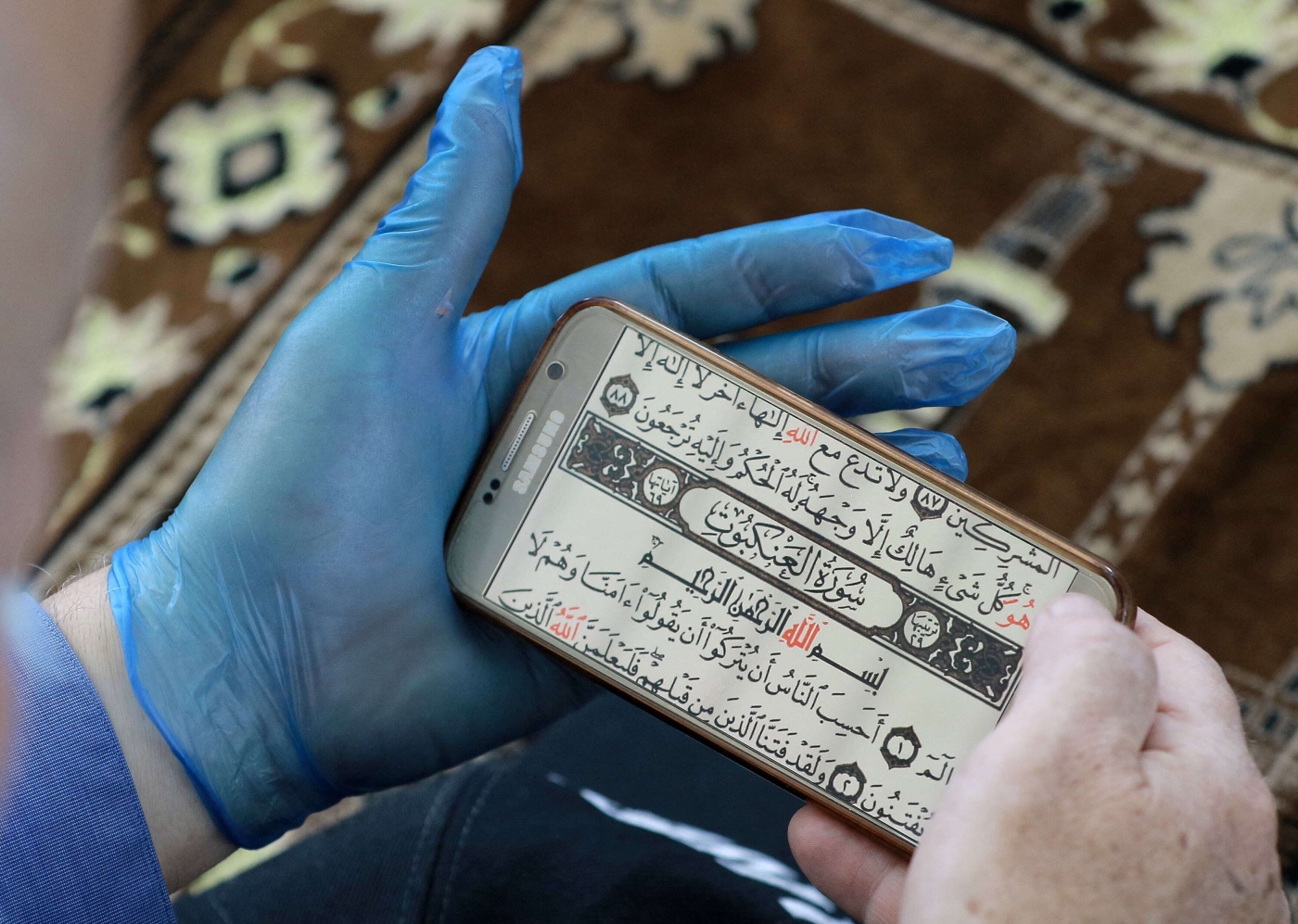 The technology company Apple has removed one of the world's most popular Quran apps from its app store in China.

The maker of Quran Majeed confirmed to Middle East Eye that the Pakistan-based app had been taken down, adding that they were advised to contact the Cyberspace Administration of China (CAC), the internet regulator and censor.

The BBC reported earlier that Quran Majeed was removed from China's cyberspace following a request to Apple from Chinese government officials, who claimed the app hosted "illegal religious texts". Quran Majeed is developed and owned by Pakistan Data Management Services (PDMS) and describes itself as "one of the top Islamic apps with close to 40 million users worldwide".

Hasan Shafiq Ahmed, the company's head of growth, told MEE that PDMS is "trying to get in touch with CAC and relevant Chinese authorities, so Quran Majeed app can be restored in China App store, as we have close to a million users in China that have been impacted".

"As per our understanding, Chinese law requires additional documentation for some apps to be available on the App Store on the Chinese mainland," Ahmed said. "Apps with book and magazine content must secure an internet publishing permit from China’s National Press and Publication Administration (NPPA)."

The PDMS representative did not say whether his company had secured such a permit.

Quran Majeed is available on Apple's app store worldwide. It offers a digitised version of the Quran in Arabic, accompanied by translations into various languages, a mosque finder, various Quran reciters, prayer time alarms and a compass for finding qibla, the direction of Islamic prayer.

The Chinese government did not respond to the BBC's request for comment.

China has been accused of persecuting its Muslim Uighur population, a 12 million-strong minority living in Xinjiang, a territory in northwest China.

Some rights groups have accused China of mounting a "genocide" against the Uighurs by detaining one million of them in so-called "re-education camps", which China claims to have closed in 2019.

Though Apple's CEO Tim Cook criticised former US president Donald Trump for closing US borders to Muslims from seven countries in 2017, his company has been quiet over China's abuse of its Muslim minority and its overarching censorship and surveillance system. Apple relies heavily on China's supply chain to manufacture iPhones and Macs, and the Chinese market is the third biggest in sales after the US and European markets.

Apple has to abide by the Chinese Communist Party (CCP) guidebook to work on the mainland. As a result, Apple has reportedly removed apps that could cross Chinese red lines to avoid angering officials. It has also banned apps that are critical of the CCP, stored its users' data on Chinese government servers and shared them with authorities.

"Currently Apple is being turned into the censorship bureau of Beijing. They need to do the right thing, and then face whatever the reaction is of the Chinese government," Benjamin Ismail, project director at Apple Censorship, told the BBC.

In recent months, several apps tailored for Muslims have been reportedly misused and their users' data has been breached by governments.

In November 2020, it was revealed that the US military had bought the location data of millions of Muslims around the world using Muslim Pro, a prayer app, and Muslim Mingle, a dating app.

Months later, it was reported that Salaat First, another Muslim prayer app, was also selling users' location data to tech firms with links to the US military. 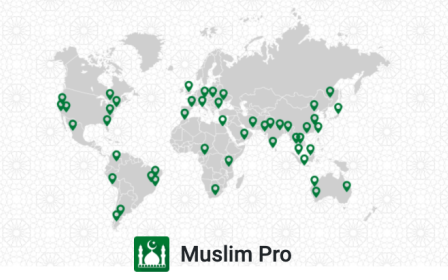