Cop27: US lawmakers push Biden to call for release of Egyptian political prisoners 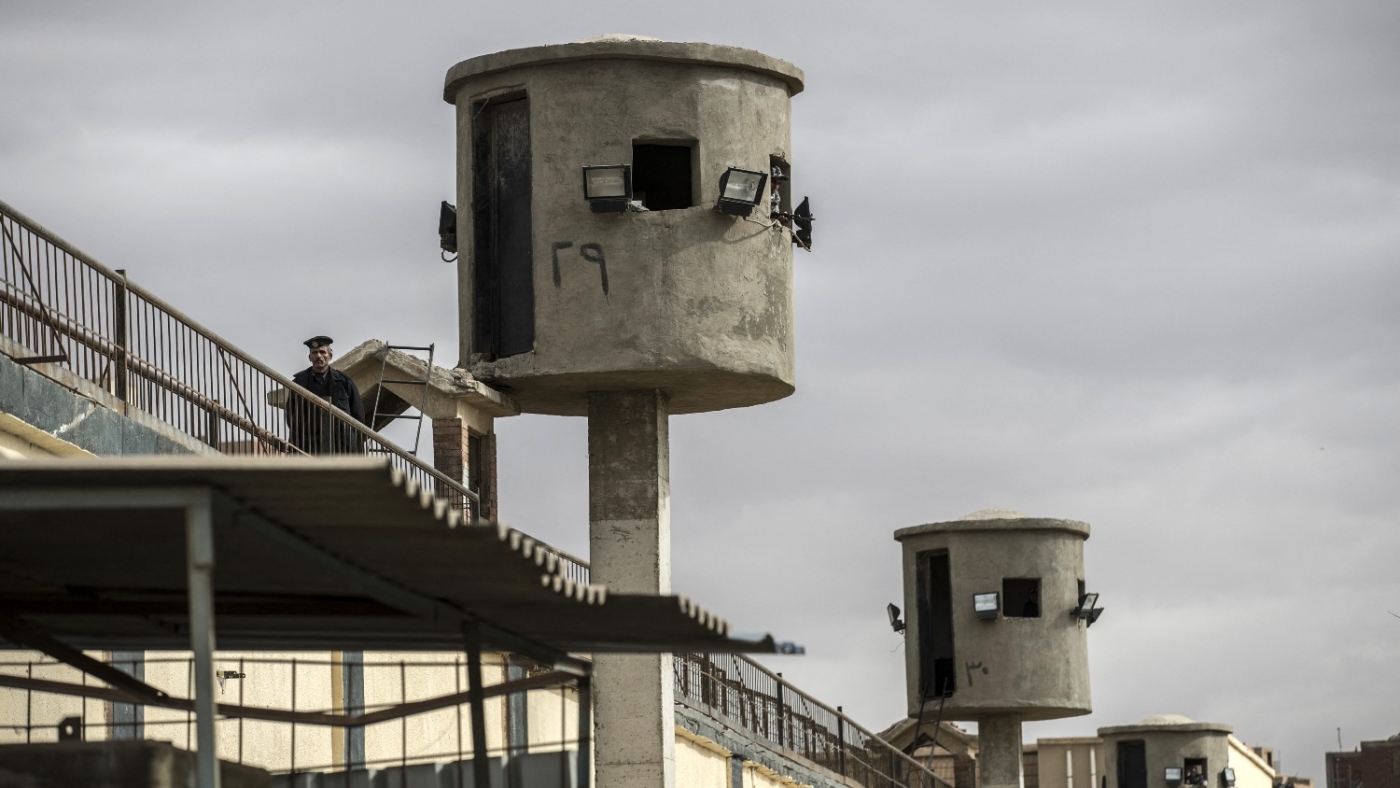 An Egyptian police officer stands guard at Tora prison on the southern outskirts of the Egyptian capital Cairo, on 11 February 2020 (AFP)
By
MEE staff
in
Washington

A group of more than 50 Democratic lawmakers has sent a letter to US President Joe Biden, urging him to use his platform at the Cop27 climate conference to shine a light on Egypt's crackdown on human rights, call for the release of political prisoners, and urge for all of civil society's participation in the summit.

The effort has been led by Senator Chris Murphy and Congressman David Cicilline, who both sit on their respective chambers' foreign relations subcommittees on the Middle East. The letter's signatories include Senators Jeff Merkeley, Dick Durbin, and Patrick Leahy, as well as House lawmakers Ro Khanna, Rashida Tlaib, and Barbara Lee, among others.

The lawmakers said they were "deeply troubled by the message it sends to the world that the Egyptian government is hosting Cop27 while imprisoning tens of thousands of political prisoners - including many environmental activists".

"Egypt's record of egregious human rights violations is inconsistent with what the United States should expect from a key international security partner," the letter, sent on Wednesday, said.

"With the world's attention on Sharm el-Sheikh this month, COP27 presents a unique opportunity for the United States to press the Egyptian government to release these activists and demonstrate its commitment to inclusive engagement with the full range of stakeholders on climate solutions." 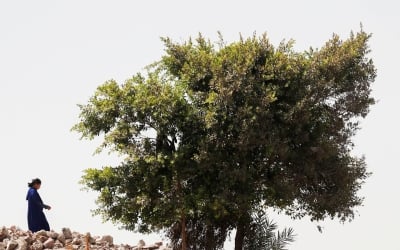 Cop27: Egypt creating climate of fear for environmentalists ahead of conference
Read More »

Over the past several weeks, Egyptian authorities have tightened their grip over protesters as the country prepares to host the summit in the Red Sea resort of Sharm el-Sheikh between 6 and 18 November.

Cop27 will be attended by world leaders, including Biden, who is slated to deliver remarks. The Biden administration will also be sending a 16-member delegation to Cop27, including Secretary of State Antony Blinken, Energy Secretary Jennifer Granholm, Environmental Protection Agency Administrator Michael Regan and Agriculture Secretary Tom Vilsack.

Rights groups, however, have criticised the conference over the Egyptian government's repression of free speech and free assembly. They also say Cairo is using the conference as a means of "greenwashing" its record on human rights.

On Wednesday, 13 winners of the Nobel Prize for literature wrote to world leaders urging them to discuss the plight of political detainees in Egypt ahead of the climate summit.

Last week, Swedish environmental activist Greta Thunberg announced she would not be attending Cop27 due to human rights abuses in the host country.

In the run-up to the conference, the tourist town had been described as a "war zone", with authorities bussing in police and security, fearing dissent and protests during Cop27.

In the past two weeks, at least 118 people have been arrested for calling for protests in Egypt during the climate conference, Amnesty International's Egypt researcher Hussein Bayoumi told MEE.

"The Egyptian government has imposed arbitrary funding, research, and registration obstacles that have debilitated local environmental groups, forcing some activists into exile and others to steer clear of important work," Richard Pearshouse, environment director at HRW, said in September.

In their letters, the lawmakers noted that Egypt, like other countries in the developing world, "is disproportionally affected by climate change", but the country's efforts to tackle issues such as water scarcity and air pollution "are hindered by a refusal to allow meaningful participation of environmental and civil society groups, activists, and those most impacted by the climate crisis".

"We urge the Administration to engage the Egyptian government to allow the full participation of civil society throughout this year's summit," they wrote. 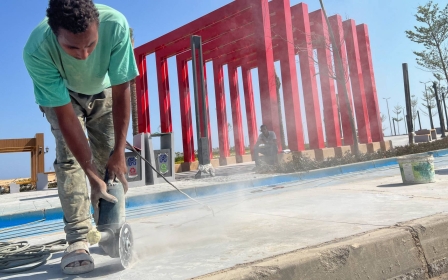 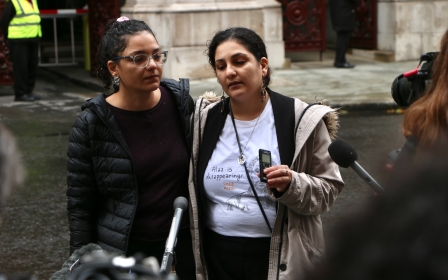 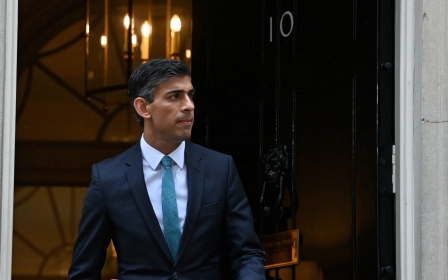