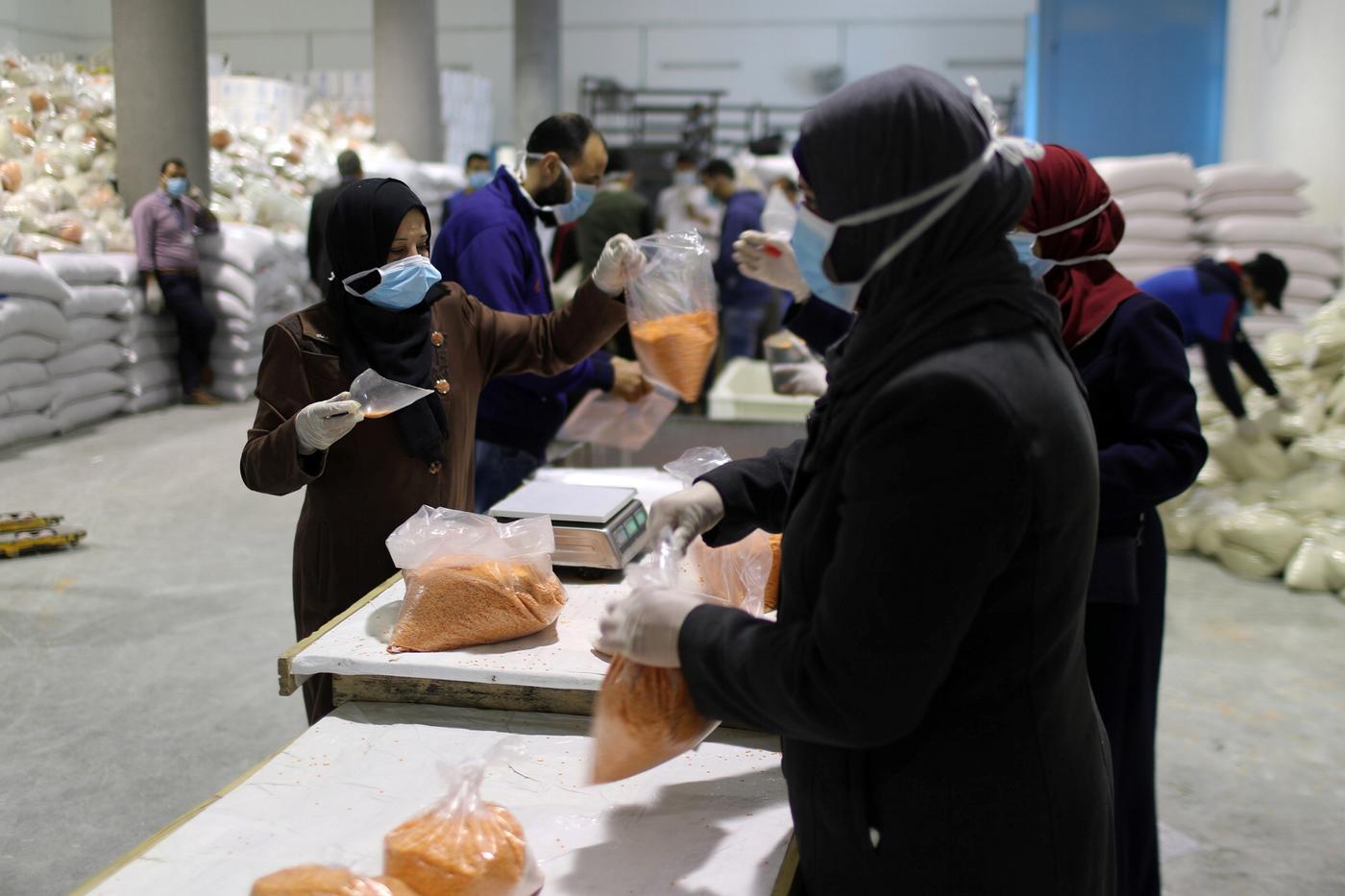 Dozens of members of Congress have urged the Trump administration to resume aid to the Palestinians, including assistance to the UN agency for Palestinian refugees (UNRWA), as the coronavirus continues to spread in the occupied territories.

In a letter addressed to Kelly Craft, the US Ambassador to the United Nations, 59 members of Congress called for urgent assistance to help fight the disease in Gaza, the West Bank and neighbouring Arab countries that host Palestinian refugees.

"As Covid-19 pandemic numbers continue to rise, we write to seek your assistance in the effort to restart US humanitarian assistance to Palestinians, including UNRWA," Tuesday's letter said.

"As you know, the pandemic has now reached the Gaza Strip with cases beginning to inexorably rise in a place with few resources to combat the outbreak. Coupled with the growing number of Covid-19 cases in the West Bank, Lebanon, Syria and Jordan, the pandemic now poses an unprecedented global health emergency."

The Palestinian territories have recorded more than 300 coronavirus cases and two related deaths.

The letter was led by Michigan's Debbie Dingell and signed by 59 members of the House of Representatives - all Democrats. Signatories include the Progressive Caucus co-chairs Mark Pocan and Pramila Jayapal, as well as Muslim-American lawmakers Rashida Tlaib, Ilhan Omar and Andre Carson.

Since taking office early in 2017, Trump has withheld hundreds of millions of dollars in US aid to Palestinians in an effort to pressure their leadership into accepting his "deal of the century" plan for the Middle East conflict.

The proposal, which was revealed in January, offers Palestinians investment funds and infrastructure projects, along with a disjointed state with no control over its borders or airspace, in exchange for Israel keeping all of its illegal settlements in the occupied West Bank.

In 2018, the US administration cut $350m in annual aid to UNRWA, which tends to the humanitarian needs of about five million Palestinian refugees.

During the events leading to the establishment of the state of Israel in 1948, more than 700,000 Palestinians were displaced from their homes in an exodus known as Nakba (catastrophe). Survivors and their descendants still live in refugee camps across the Middle East and are largely dependent on UNRWA for education and health care.

On Monday, the legislators noted that the administration already has funds available through a special assistance programme that could be dispensed to Palestinians without being appropriated by Congress.

"These funds could be put to instant use supporting the public health response, including the 3,300 health care workers staffing 144 UNRWA health clinics that are now on the front lines in combating this pandemic," the letter said.

"UNRWA is working closely with host authorities and the World Health Organization with triage care and protocols in place to identify patients with respiratory symptoms."

Earlier this month, the US administration said it was releasing $5m in aid to the Palestinians in order to combat the coronavirus pandemic.

However, Secretary of State Mike Pompeo acknowledged last week that Palestinians will need more assistance to counter the novel virus.

"We hope that this money, this $5 million will get where it needs to go to provide real assistance to the Palestinian people who... are going to need a lot of help as they move through this," Pompeo said on 22 April.

"We'll evaluate whether this $5 million both worked, delivered, and second, if there’s more resources that are both either appropriate or can be delivered in a way that actually gets to the Palestinian people." 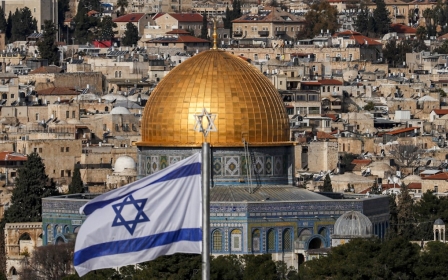