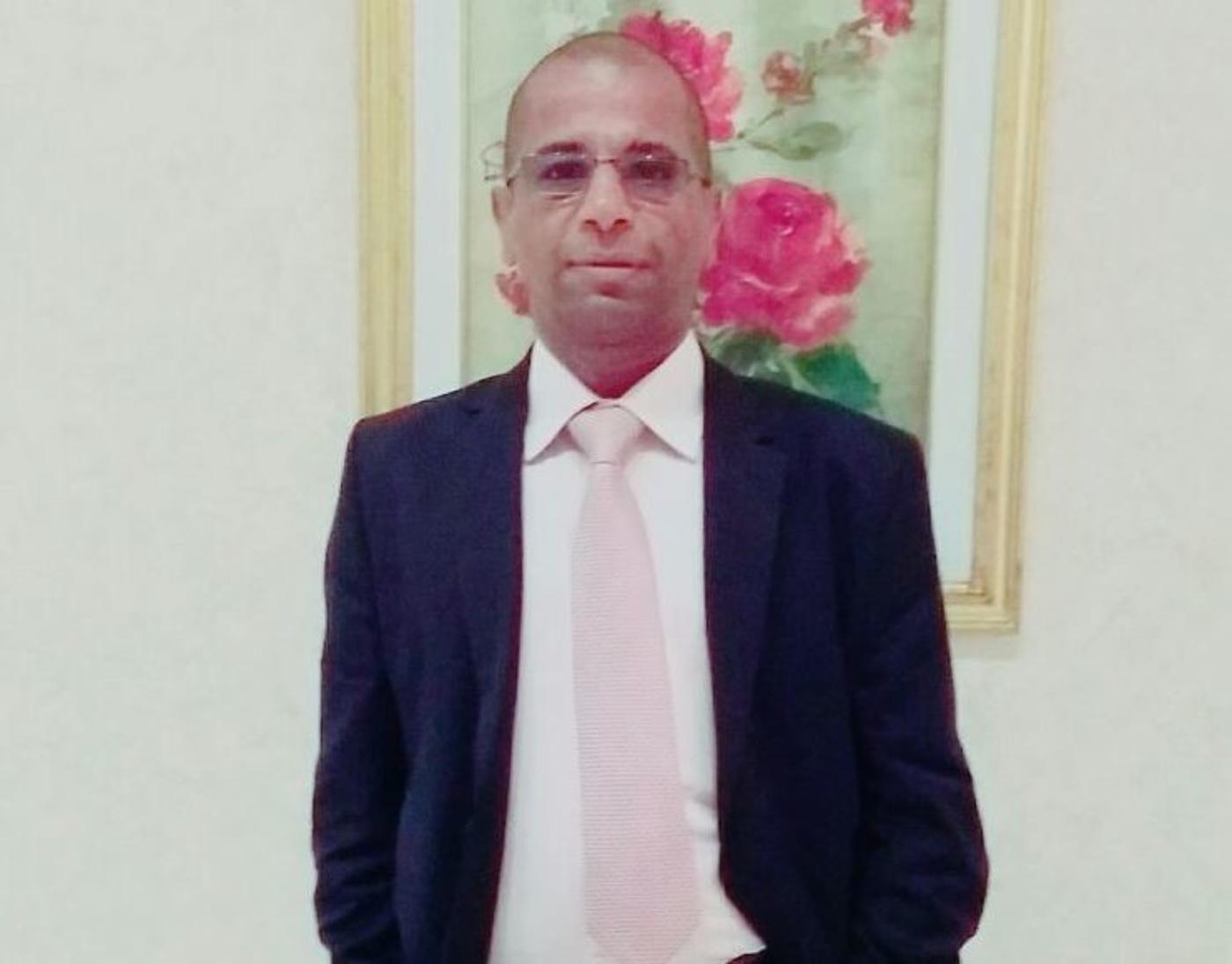 Egyptian lawyers have formally requested that the prosecutor general investigate the reported death of a prison official in Cairo's Tora prison complex after contracting coronavirus, for fears that inmates might have been infected.

The ministry of interior confirmed later on Saturday that Hegazy had tested positive for coronavirus before his death.

On behalf of a number of political prisoners held in the prison, lawyers Khaled Ali and Nabih al-Geneidy wrote a complaint to the prosecutor general requesting a formal investigation into Hegazy's death.

"It is likely Mr Hegazy had been in contact with the rest of prison staff and inmates," they said, demanding that the prosecutor general swiftly perform PCR (polymerase chain reaction) tests for all Tora prison residents and to release prisoners who are held in provisional pre-trial detention. In a Facebook post, Hegazy's daughter wrote that her father underwent a PCR test on 20 May in Abbaseyya Fever Hospital in Cairo and tested positive, and his health  deteriorated until his death.

Meanwhile, a spokesperson for the We Record rights group told Middle East Eye on Saturday that his organisation has been informed of several confirmed cases of coronavirus in Tora prison, but most of those infected are in stable condition.

"Hegazy was in touch with both the prisoners and their families because he was in charge of delivering money sent by family members to prisoners," the spokesman told MEE.

"The Tora Investigative Prison, part of the Tora prison complex, has four wards. Two of them have reported infections.

"However, we cannot confirm who was the source of infections in the prison," he said.

Those who showed symptoms have been isolated from the rest of inmates and have been tested, he said.

Rights groups and advocates have repeatedly called on the Egyptian government to free political prisoners to prevent an outbreak of the virus in the country's overpacked prisons.

President Abdel Fattah el-Sisi, in office since 2014, is accused of overseeing a crackdown on tens of thousands of government critics, many of whom have died in custody.

The Civil Democratic Movement, an opposition alliance, called on authorities on Saturday to carry out "comprehensive testing" of all those who had been in contact with Hegazy.

"We renew our calls to release prisoners of conscience and those held in pre-trial detention so as not to jeopardise their lives in prison," the group said in a statement.