Coronavirus: Egypt to deduct one percent from civil servant salaries

The government says the new decision, aimed at countering the economic repercussions of the pandemic, will be effective for one year 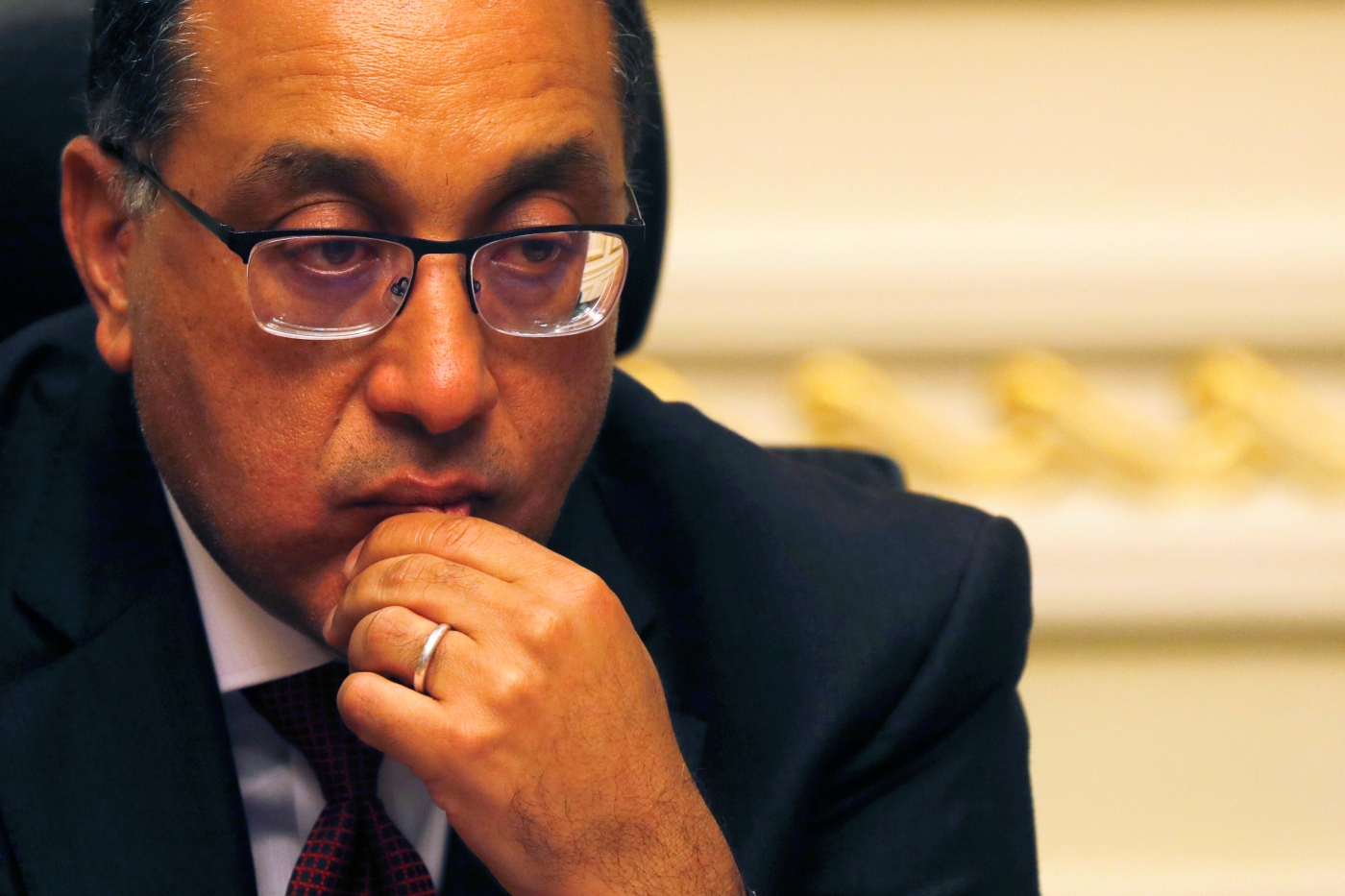 Egypt’s cabinet approved a draft law on Wednesday that would see public sector salaries cut by one percent starting in July for a duration of 12 months.

According to a government statement, the law aims to offset the economic repercussions of the coronavirus pandemic in the country.

The law also includes a 0.5 percent reduction of net payment for pensioners, the statement added.

The law will exclude those whose net monthly incomes are below 2,000 Egyptian pounds ($126), and gives the government the power to exempt workers in “sectors affected economically by the outbreak of the virus”.

Over the past 24 hours, 745 new cases were reported, representing the highest daily increase since the start of the outbreak in mid-February.

Due to the recent rise in cases, the country has decided to bring forward the start of its nightly curfew by four hours to 5pm, and halt most public transport from 24 May for six days during the Eid holiday marking the end of the Muslim holy month of Ramadan.

The suspension of international flights, in place since 19 March, was extended on Tuesday until further notice, according to the prime minister.