The country has also extended suspension of flights until mid-April Egypt has closed mosques and churches, suspended schools and universities to curb the spread of coronavirus (AFP)
By
MEE and agencies

Egypt is due to impose a night-time curfew for two weeks as part of the latest government measures to curb the outbreak of the novel coronavirus in the North African country.

Following a cabinet meeting on Tuesday, Prime Minister Mostafa Madbouly announced that the new steps will take effect from Wednesday.

"Movement will be banned on all public roads from 7 pm to 6 am... for two weeks," Madbouly said.

"All mass transport, public and private, will be halted over the same period." A ministry of health spokesperson said that infections have been detected across 24 governorates countrywide.

The new measures, announced Tuesday, will include the closure of all shops and retail stores - including shopping malls - from 5 pm until 6 am, and full closure on Thursday and Friday.

All cafes, casinos and entertainment venues will be fully closed over the next two weeks, while restaurants and food delivery services will remain open for home delivery only.

Suspension of schools and universities will be extended for a further 15 days after 29 March, according to the new announcement.

All sports clubs, social clubs and youth centres will be closed for the same period.

Additionally, the government will suspend any “service provision to the public” in all ministries except for the health ministry.

The Egyptian government will continue its policy of reducing the number of civil servants in the public sector for 15 more days after 1 April, when an earlier decision will expire. That excludes health authorities.

Violations to the above measures will result in fines of up to EGP 4,000 ($250) and imprisonment, in accordance with the country’s emergency law.

Meanwhile, the minister of information said Tuesday that Egypt will extend the suspension of flights for two weeks from 1 April, except for flights allowing tourists to return to their countries. The suspension has been in place since 19 March. 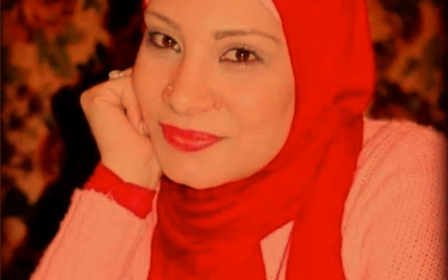 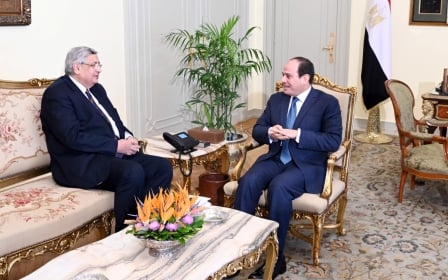 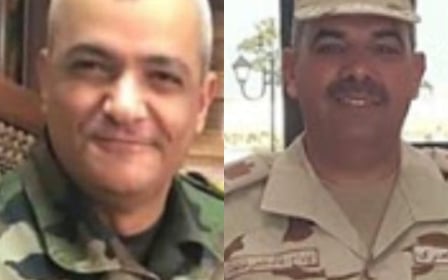