Iran no longer 'in the red' as coronavirus death rate slows

Health ministry reports 94 deaths from Covid-19 on Friday, and says more than 66,000 have recovered from the illness 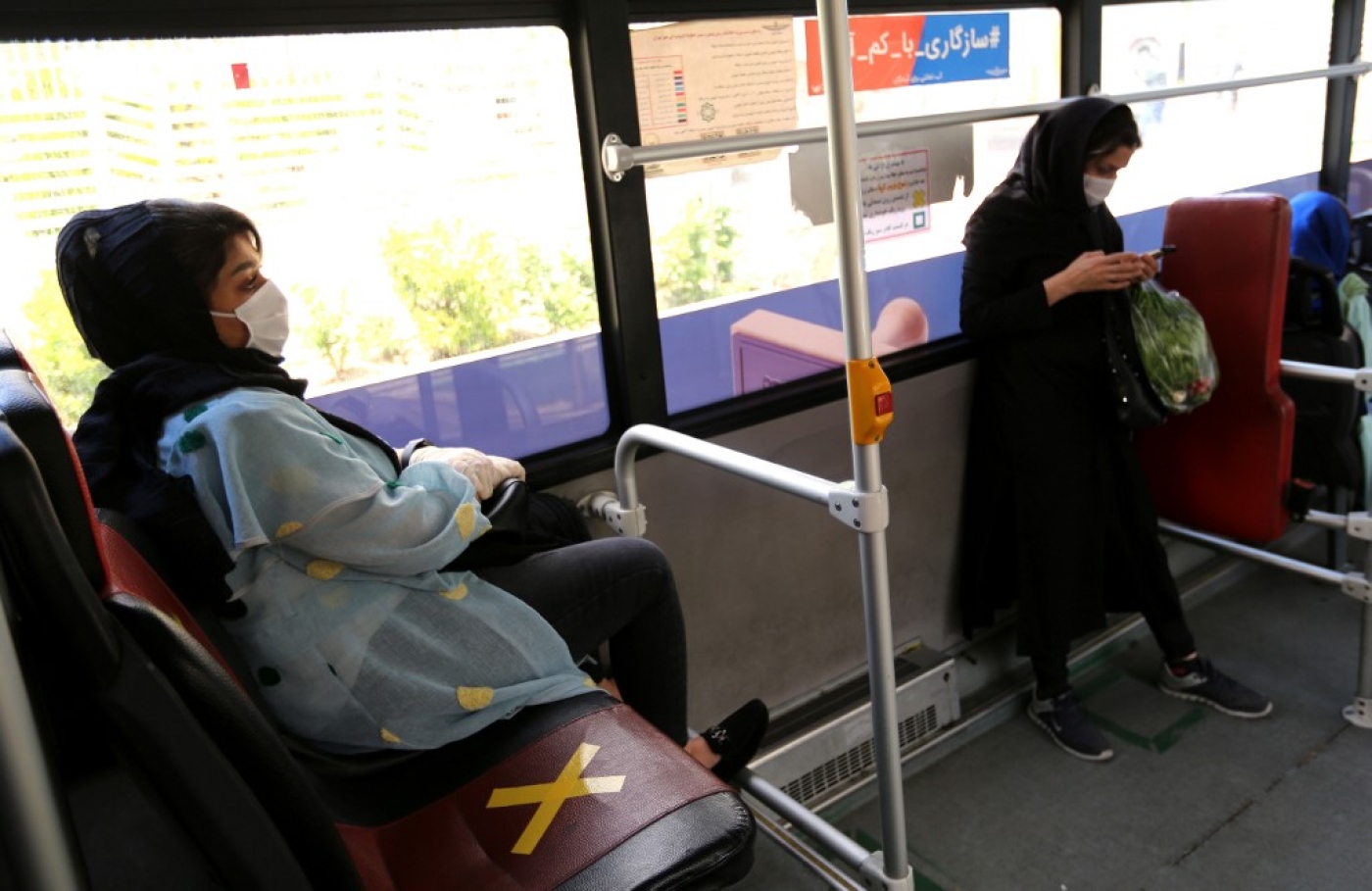 Iran's health ministry said on Friday that it was no longer "in the red", as the daily death toll from the coronavirus had begun to slow.

Kianoush Jahanpour, the health ministry's spokesman, said 93 people had died in the past 24 hours, bringing the overall death toll since the pandemic first emerged to 5,574. More than 66,000 people were reported to have recovered from the infectious disease.

He said out of 88,194 confirmed cases, 66,596 patients had been released from hospital and recovered from the illness.

"None of our provinces are in the red, but warnings remain, and the situation will not be considered normal at all," he tweeted on Friday.

In recent weeks, Iran has allowed certain businesses to reopen after shutting down most of the country to prevent the spread of the disease.

So-called low-risk businesses - including many shops, factories and workshops - resumed operations in Tehran this week.

High-risk businesses including theatres, gyms, saunas, beauty salons, and shopping centres have yet to re-open, and restaurants are open only for take-away orders.

The Islamic Republic is starting the fasting month of Ramadan on Saturday. Supreme Leader Ayatollah Ali Khamenei has said mass gatherings, including congregational prayers, may not be allowed, and has suggested Muslims find other ways to channel their feelings of togetherness during the holy month. 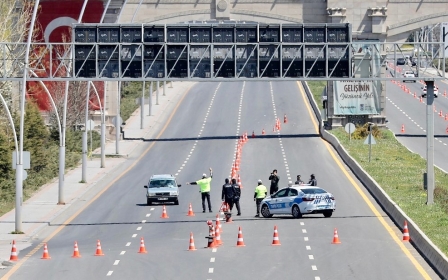 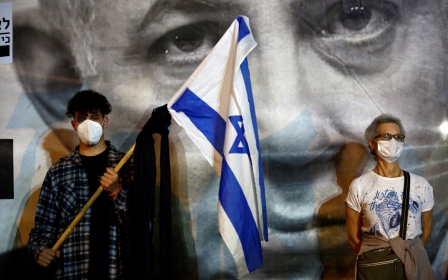