Iran's president announcement comes as the death toll from the virus passes 2,000 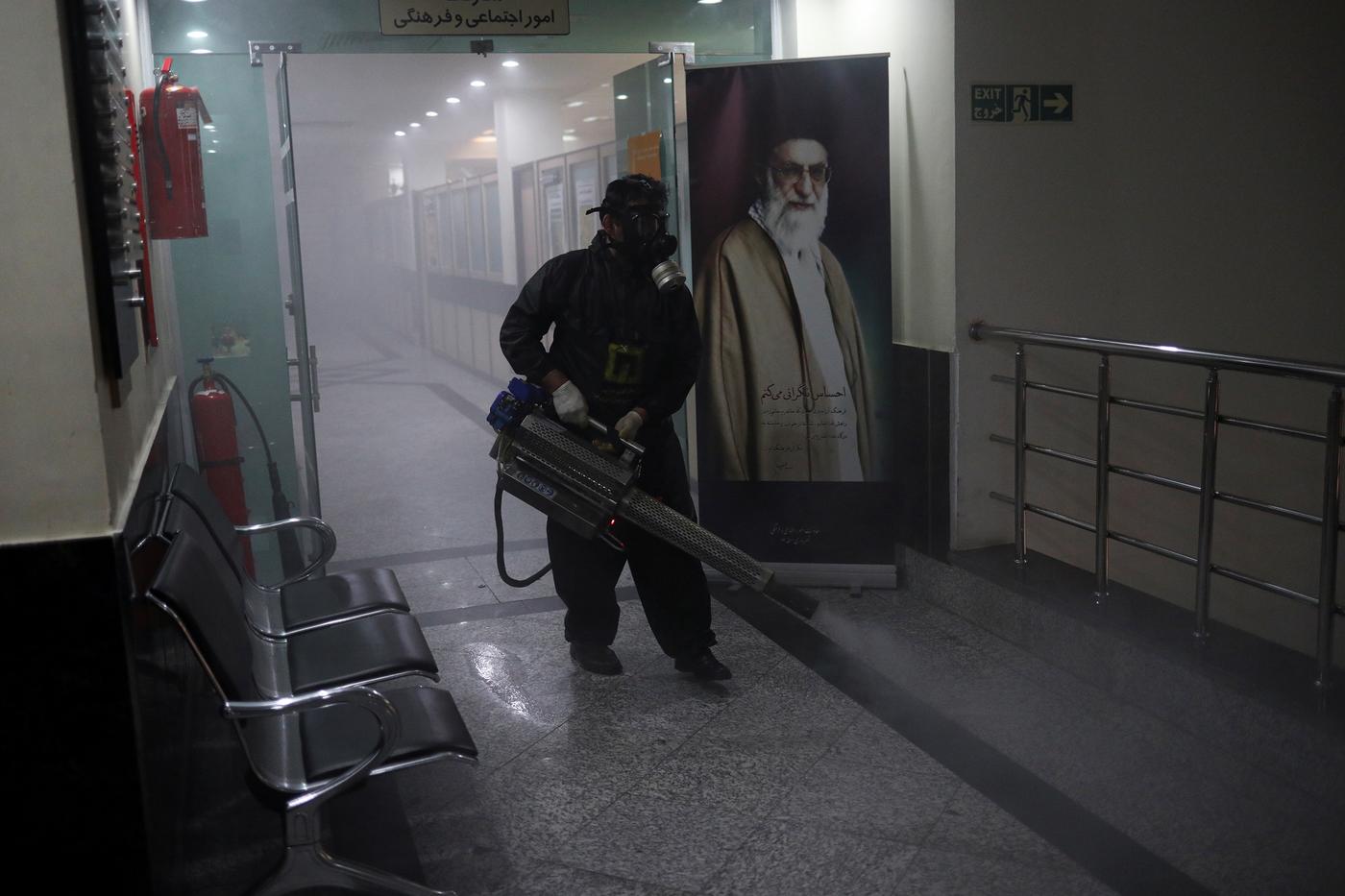 Iran may face a second wave of the coronavirus outbreak, government spokesman Ali Rabiei said on Wednesday, as some Iranians ignored guidance issued by health officials to contain the spread of the disease in the country.

"Unfortunately, some Iranians ignored advice from health ministry officials and travelled during the [Iranian] New Year holidays... This could cause a second wave of the coronavirus," Rabiei said, according to state TV.

"All the new trips between cities are banned and violators will be confronted legally." Iran President Hassan Rouhani said on Wednesday that in addition to the New Year travel ban, traditional gatherings in parks would also no longer be allowed.

The coronavirus death toll in the Islamic Republic has now risen to 2,077, with 27,017 people infected in the worst-hit country in the Middle East.

The government has so far refused to impose a lockdown on Iranian cities.

"This plan is strict and it will create difficulties and restrictions for travel, and prompt people who have already travelled to return home faster," Rouhani said in remarks carried by state television.

The president said gatherings will be restricted during Sizdah Bedar on 1 April, a nature festival which is part of the festivities during which Iranians traditionally hold picnics outdoors.

"These are tough decisions that are necessary to protect lives. All parks may be closed, and Sizdah Bedar will not be like previous years, but we have no choice but to do so," Rouhani said, adding that details of the plan will be announced shortly.

Nowruz, or "new day" in Persian, is an ancient New Year celebration and the most important date in the calendar, when families traditionally gather and exchange gifts.

Officials have complained that many Iranians have ignored appeals to stay at home and cancel travel plans in the fight against the coronavirus.

Health ministry official Kianush Jahanpur said on Wednesday that 143 deaths had been recorded in the past 24 hours, Reuters said.

Iranian authorities have called on people to avoid public places and stay at home, while schools, universities, cultural and sports centres have been temporarily closed across the country.

Rouhani said the new measures would be implemented for 15 days until April 4, when under normal circumstances schools open in Iran after the Persian New Year holidays.

Authorities announced Iran's first infections and two deaths from the virus on 19 February.

Iranian officials, including Rouhani, have repeatedly dismissed concerns raised by many Iranians over the handling of the outbreak, saying all the necessary measures to overcome the crisis have been taken. 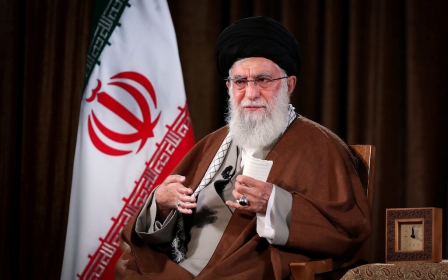 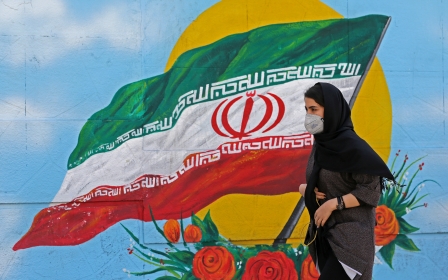