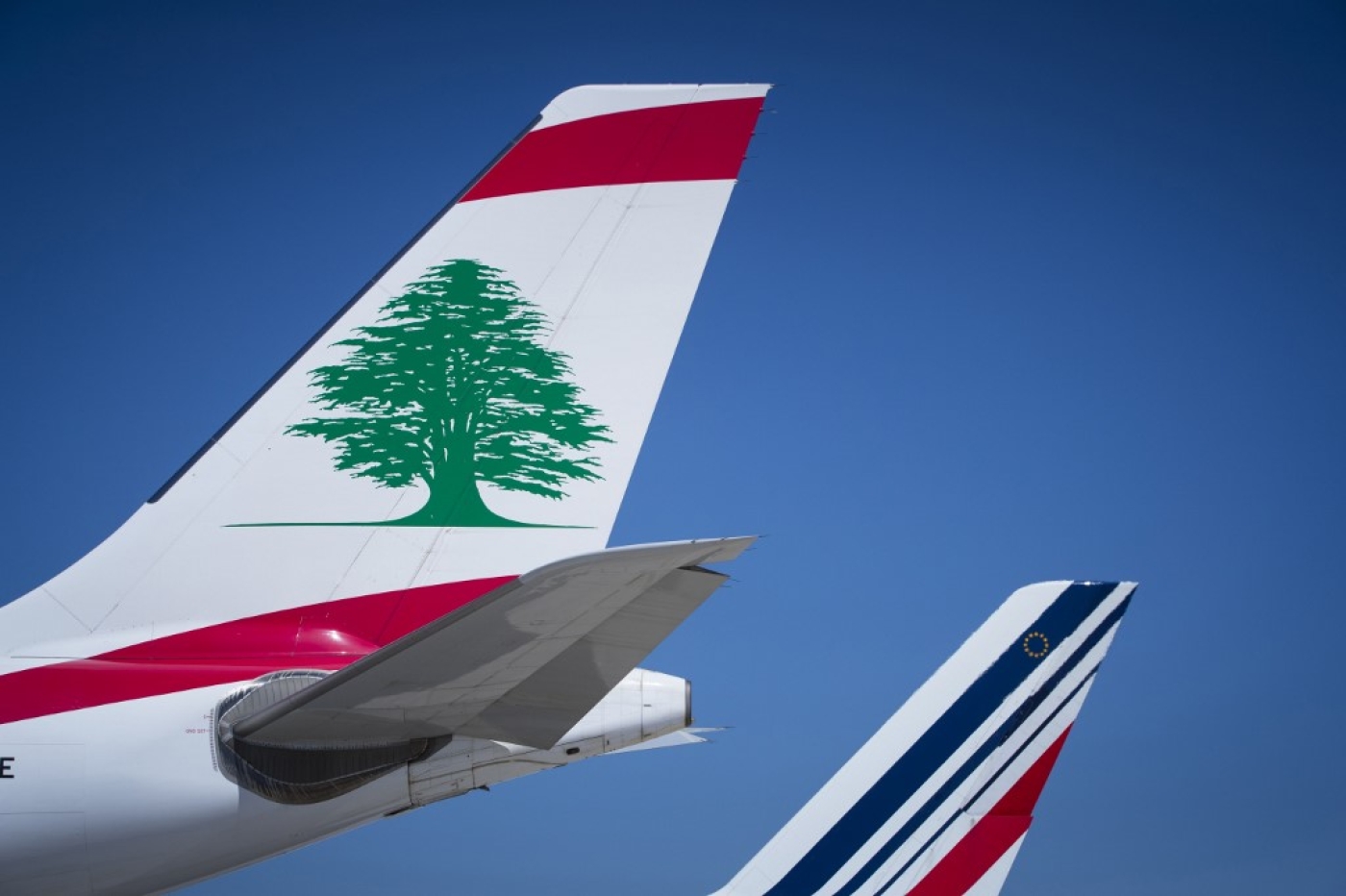 The chairman of Lebanon's state-owned airline has defended a decision to charge nationals stranded abroad due to the coronavirus pandemic for flights home, at rates some have called exorbitant.

Mohammad Hout, the chairman of Middle East Airlines (MEA), said on Monday that the company was "unable to support the expatriates returning from abroad" with free flights if it wanted to stay in business.

On Sunday, Lebanese nationals stranded abroad began taking special flights home but Middle East Eye found that the tickets were being priced at prohibitive prices, ranging from $650-1,800 for economy class, and $1,300-$3,900 for business.

"Our priority is the continuity of the company," Hout said, explaining that "tickets are priced at cost without profit".

But the cost of operating has skyrocketed due to global travel bans aimed at curbing the spread of the novel coronavirus, officially known as Covid-19.

Last week, the International Air Transport Association (IATA) warned that airlines in the Middle East region had lost around $19bn in revenues since the start of the pandemic. 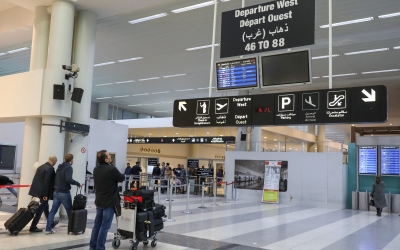 Lebanon closed its international airport on 15 March and has since renewed that lockdown for another two weeks, extending it into mid-April.

"The company incurs a loss of about 35 million dollars a month as a result of the airport’s closure. We were making losses before, but not as much as during the coronavirus crisis," Hout said, adding that the company was "incapable" of covering the cost of flights.

Last week MEE spoke to more than 15 Lebanese nationals who had applied to return home since the country imposed the travel ban.

Several said they were left to fend for themselves without proper guidance or assistance from relevant authorities despite the high costs. None of the nationals MEE spoke to were notified that they would have to pay for their flights home.

With the Lebanese currency, the lira, losing almost 50 percent of its value in recent months, a decision by the country's banks to restrict US dollar withdrawals and transfers abroad has added an extra layer of complications to the issue.

Lebanon said on Sunday it was tightening lockdown measures further to contain viral contagion, restricting the movement of cars, trucks, and motorcycles to three assigned days per week.

So far, it has recorded 527 confirmed cases of Covid-19, according to the most recent tally by the World Health Organisation (WHO), with at least 18 fatalities. 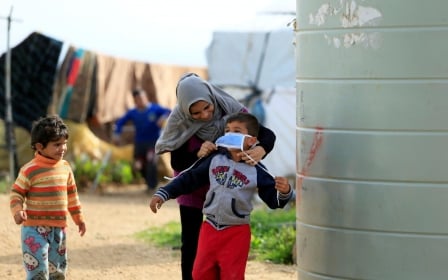 Inside Lebanon
Lebanese banks to offer 2,600 pounds to dollar for small accounts: Report