Agency says it only has enough funds to pay its 30,000 health care workers until the end of the month 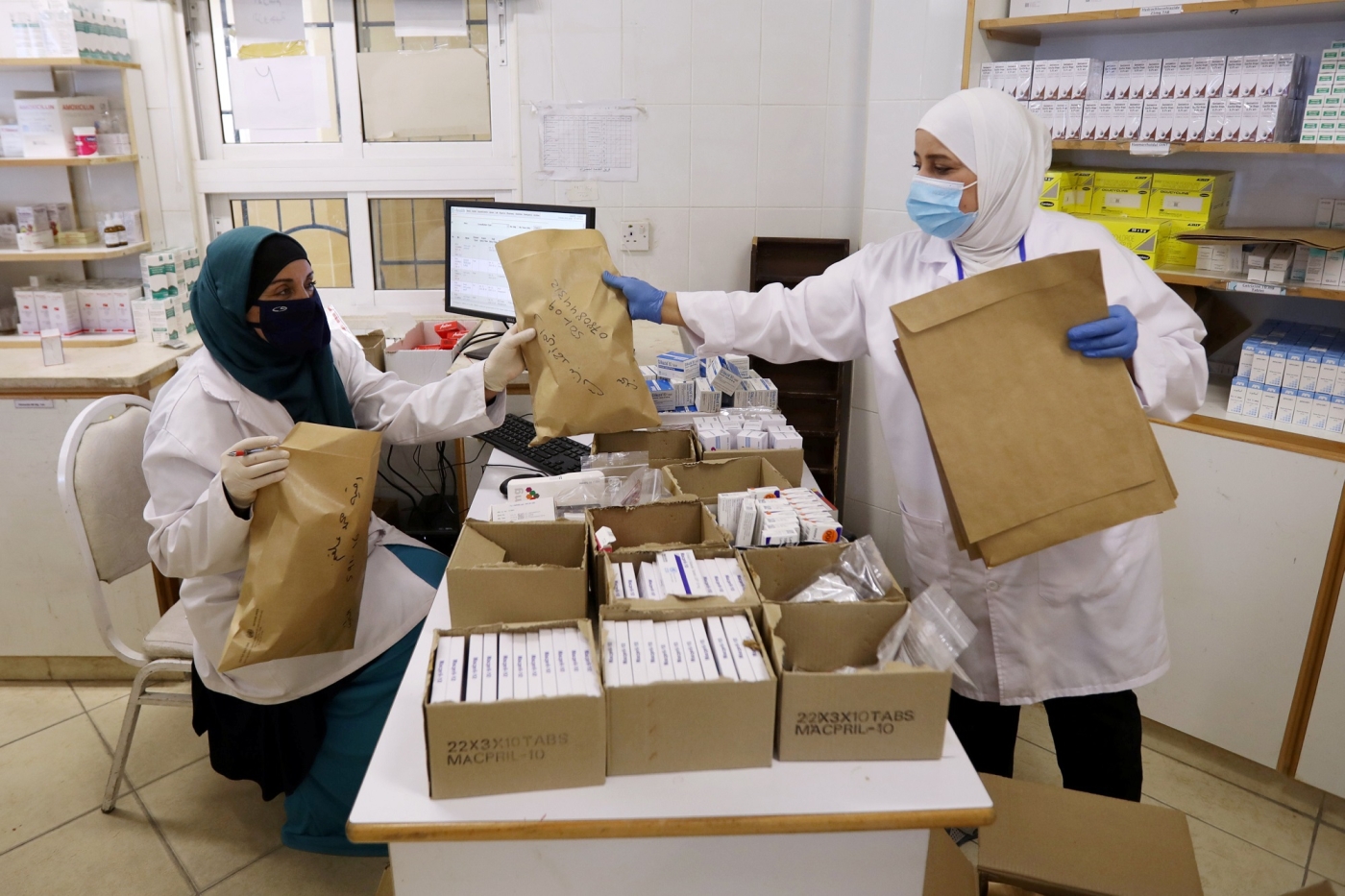 The UN agency for Palestinian refugees (UNRWA), which provides health care and education to millions of Palestinians, only has enough funding to operate until the end of the month, a top official has said.

Elizabeth Campbell, UNRWA's director in Washington, decried the Trump administration's aid cuts to the agency, saying they had a "corrosive impact" on refugees.

"We are basically operating on a month-to-month basis. Right now, we have funding to pay our 30,000 health care workers until the end of this month," Campbell said in a conference call with reporters on Tuesday, as reported by Reuters.

In 2018, the US administration cut $350m in annual aid to UNRWA, which tends to the humanitarian needs of about five million Palestinian refugees. Previously, Washington was the largest donor for the agency.

The stated reason for the cuts to UNRWA was that it was an unsustainable, "irredeemably flawed operation". However the Trump administration has ended several assistance programmes to Palestinians in an effort to pressure them into accepting the White House's terms for ending the conflict with Israel.

During the events leading to the establishment of the state of Israel in 1948, more than 700,000 Palestinians were displaced from their homes in an exodus known as Nakba (catastrophe).

Survivors and their descendants - about five million people - still live in refugee camps across the Middle East and are largely dependent on UNRWA for education and healthcare.

The spread of the coronavirus, known officially as Covid-19, has renewed calls in the US to resume funding for UNRWA.

"The impact of the pandemic spreading throughout the West Bank and Gaza would be, first and foremost, a humanitarian catastrophe and a moral failure," the legislators wrote. "It would also profoundly threaten the prospects for a just and lasting peace, and the stability of the entire region."

Late in April, 59 Congress members also wrote a letter to the administration calling for the release of aid to Palestinians through a special assistance programme.

"These funds could be put to instant use supporting the public health response, including the 3,300 health care workers staffing 144 UNRWA health clinics that are now on the front lines in combating this pandemic," the letter said.

"UNRWA is working closely with host authorities and the World Health Organisation with triage care and protocols in place to identify patients with respiratory symptoms."

On Tuesday, UNRWA's Campbell said the agency is facing its "worst financial crisis" since its inception in 1950. This year, it has only secured a third of its $1.2bn annual budget. 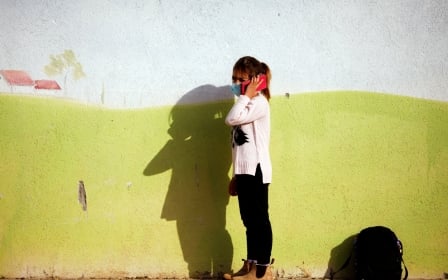