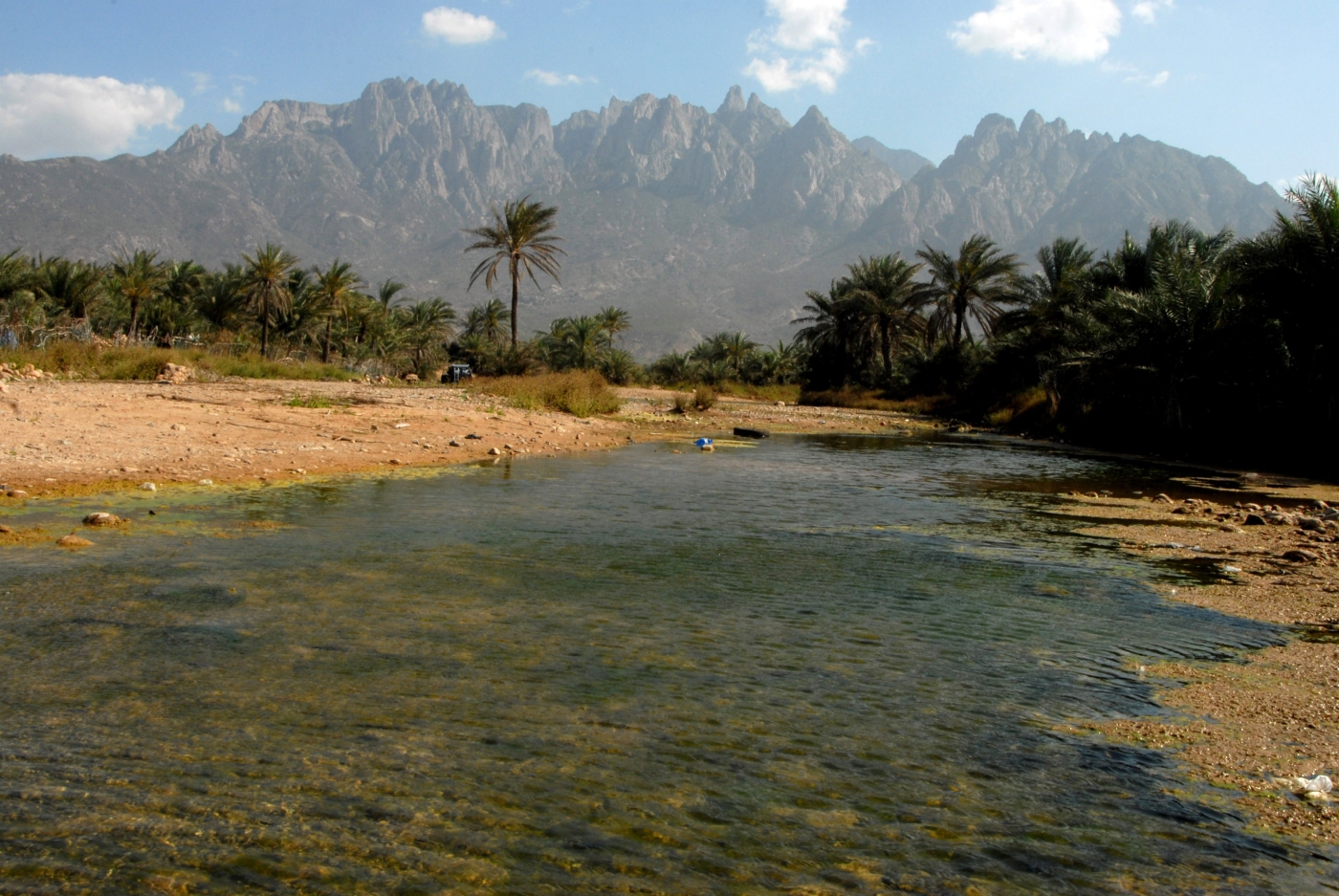 Socotra is an archipelago island in the Indian Ocean, located between Somalia and Yemen (AFP/Khaled Fazaa)
By
Yasmina Allouche

A social media influencer is facing criticism after choosing to self-quarantine on the remote island of Socotra, off the coast of Yemen.

Eva Zu Beck, a TV travel host and YouTuber, arrived on Socotra on 11 March. But after anti-coronavirus measures were enforced, tourists were subsequently flown out to Egypt in order to return home - a flight Beck refused to board.

“I decided to stay because I thought it would be better than having to fly across four countries and several international airports to a place that I don’t even call home because I don’t really have one,” Beck explained on her YouTube channel.

A number of people online have criticised Beck's decision to stay and have raised concerns at the potential spread of the coronavirus and the island's lack of ability to deal with it.

“I don’t think you made the right decision. Everyone needs to respect this pandemic. Sorry to say,” one Instagram user commented.

“You do realise that you or someone else who came on the last flight could indeed have Covid-19?... Given the fact you’re on a remote island, people would clearly be unable to get medical help,” another said.

“Why go there in the first place? The local population will not have what they need to fight this,” one user replied in agreement. 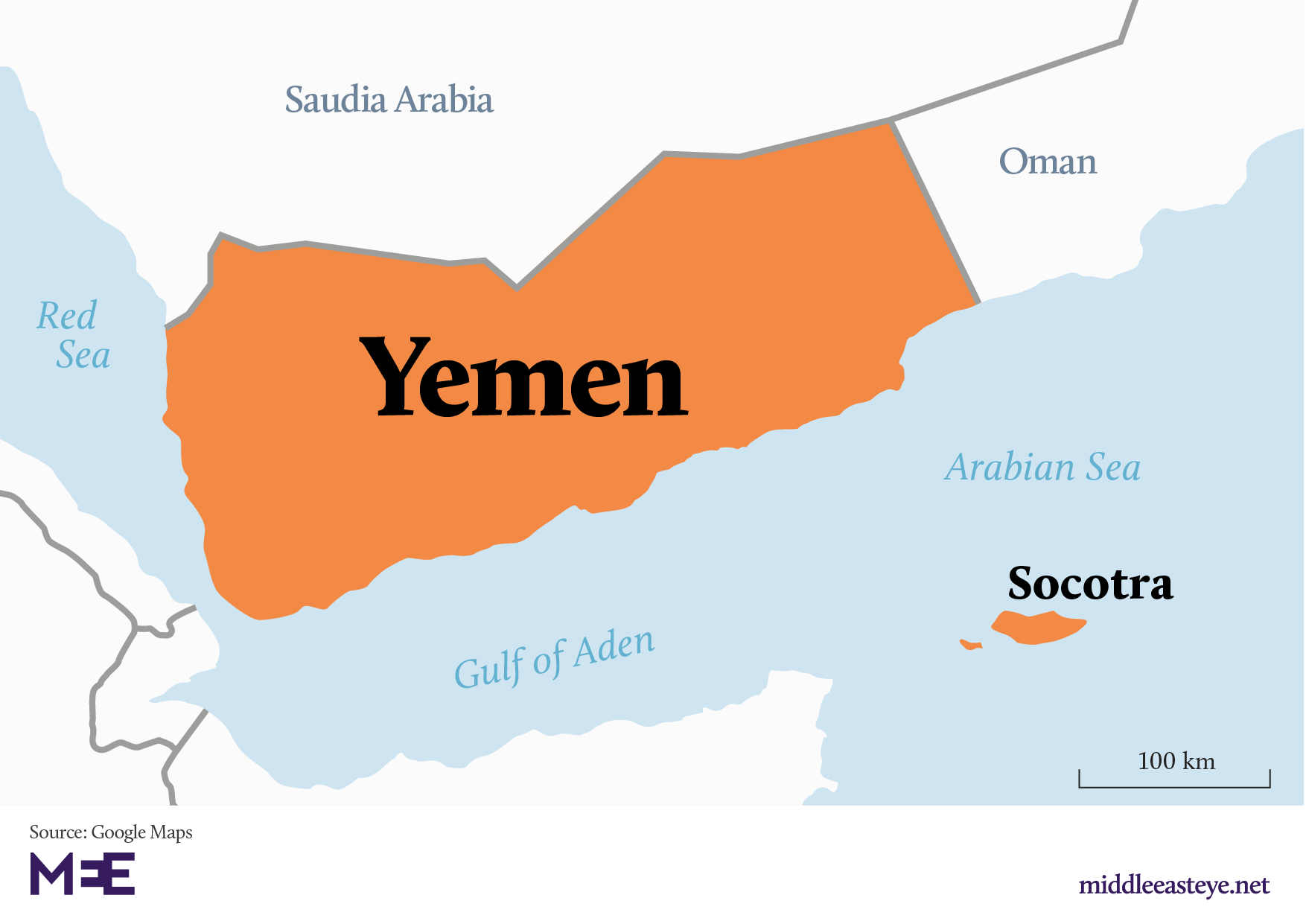 In daily vlogs documenting her isolation on the island, Beck, who is with a number of friends living on a remote beach camp on the island, is seen interacting with local fishermen which disproves claims the island is empty.

In one Instagram post, she wrote: "I feel like this quarantine, in this setting, makes for a unique, interesting story. I hope you guys find it fun to watch, especially during a time where pretty much everyone living in towns and cities needs to be staying home."

Ella al-Shamahi, a National Geographic explorer - a group of groundbreaking scientists, conservationists, educators, and storytellers - told Middle East Eye: “I think it’s highly irresponsible for travellers and people with platforms, like influencers, to be going to remote regions.

“If you’re travelling to a place where there is a risk that you’ll introduce disease and where the local people do not have immunity, you are doing something unethical.

“We have a long, long history of western explorers doing this to indigenous people.”

In January, Beck uploaded posts on her Instagram and YouTube channel describing her experiences travelling as a solo female in Saudi Arabia, prompting users to question if she had been paid by the Kingdom.

Crown Prince Mohammad Bin Salman has rolled out measures in a bid to open up the country for tourism and to promote a liberal image of the country. Part of the strategy has included paying online influencers to come and visit the Kingdom and then having them post attractive content to entice their followers to visit in return.

Socotra is an archipelago island in the Indian Ocean, located between Somalia and Yemen, which sits at the entrance to the Gulf of Aden, 90km from the horn of Africa.

A Unesco world heritage site, it boasts zoological and botanical gardens which are home to relict species - the name given to a population that presently occurs in a restricted area, but whose original range was far wider.

Whilst also being affected by climate change, Socotra has become the centre of a power struggle between the Yemeni government and the United Arab Emirates (UAE) backed-Southern Transitional Council.

Tensions remain despite peace efforts in the south of Yemen, particularly over the contested island.

Control of Socotra and the Mahrah province would enable the UAE and Saudi Arabia to gain strategic control in the Indian Ocean and pipeline access to the Arabian Sea to circumvent the Strait of Hormuz.

The arrival of US Marines on the island earlier this month has done little to ease tensions, with fresh fears their deployment may signal the establishment of a military base.

US forces had previously arrived on Socotra in December and reportedly began the installation of a Patriot missile-defence system to protect Saudi and Emirati forces on the island at the time.

On Tuesday, activists on Socotra condemned the continuation of flights by the Emirates airliner to the island over fears of the spread of the Covid-19 virus.

Emirates has promised to temporarily suspend most passenger flights by 25 March as part of measures undertaken to limit the spread of the pandemic. 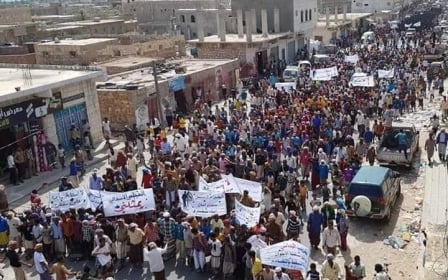