'Violations of the rights of religious and ethnic minorities are being enabled by 'deradicalisation' policies and practice,' says UN special rapporteur 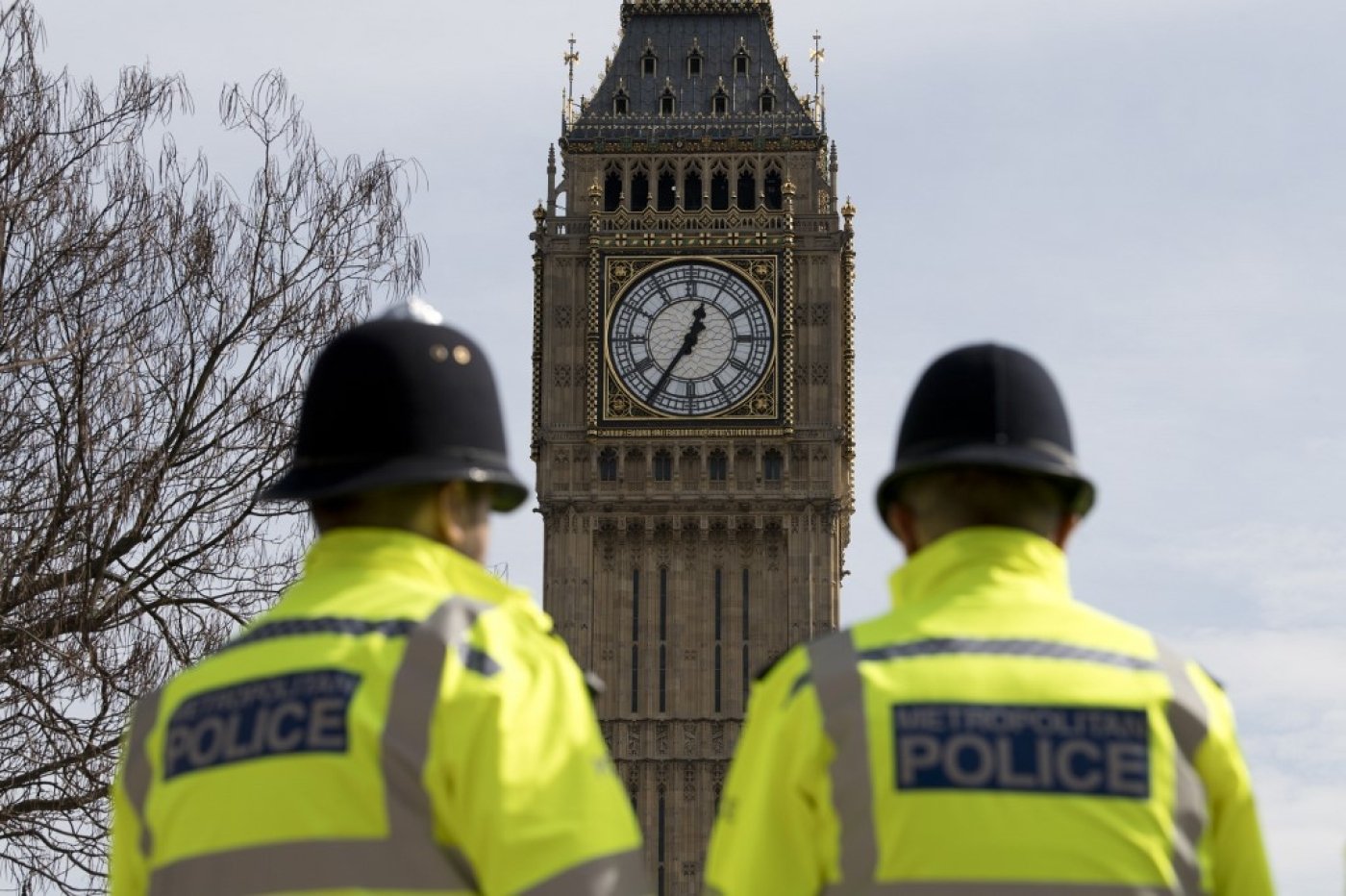 Counter-extremism programmes, including those employed in the United Kingdom and the United States, are contributing to human rights violations, according to a United Nations expert.

A report submitted to the Human Rights Council on Wednesday said religious groups, minorities and civil society actors in particular have been victims of rights violations and are targeted under the guise of countering "extremism." Special rapporteur Fionnuala Ní Aolain said any programme that relies on teachers, social workers and health-care staff to report signs of radicalisation should be scrapped.

"The negative impact cannot be overstated," her report read. Such measures break the "fragile trust" between communities and public services.

The report also found that many counter-extremism practices result in "overselection and overreporting" on discriminatory grounds.

Muslim communities have repeatedly claimed they have been disproportionately targeted by the UK's Prevent programme, as well as the Countering Violent Extremism Task Force in the US.

"Violations of the rights of religious and ethnic minorities are being enabled by 'deradicalisation' policies and practice," the report said.

The report added that many countries engaged in counter-extremism efforts have policies that are not based on scientific research and could instead be "counter-productive".

States engaged in counter-terrorism efforts should ensure "that policies and programmes aimed at preventing violent extremism are evidence-based and scientifically sound" and do not stifle peaceful political dissidence, criticism, non-violent protest or freedom of religion, it said.

Many post-9/11 programmes have resulted in polarising rhetoric that leads to a "with us or with the terrorists" mentality that has "led to the targeting of civil society members who question the legitimacy of the counter-terrorism measures", the report said.

Prevent should be scrapped not reviewed
Siema Iqbal
Read More »

Last month, the British government said it would appoint an independent reviewer of its Prevent strategy through an open and transparent process, after human rights campaigners threatened it with further legal action.

The UK made similar promises last year, committing to commission an independent review of Prevent in parliamentary legislation.

Still, in December the Home Office was forced to drop its appointed reviewer, Lord Carlile, following a legal challenge by Rights Watch (UK) over his past advocacy for Prevent.

This time, the Government Legal Department said that the reviewer for the forthcoming review would be appointed "through full and open competition". 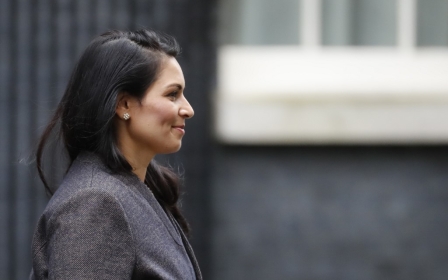