Amman has vaccinated more than 100 refugees and made the drug free for anyone living there, including asylum seekers 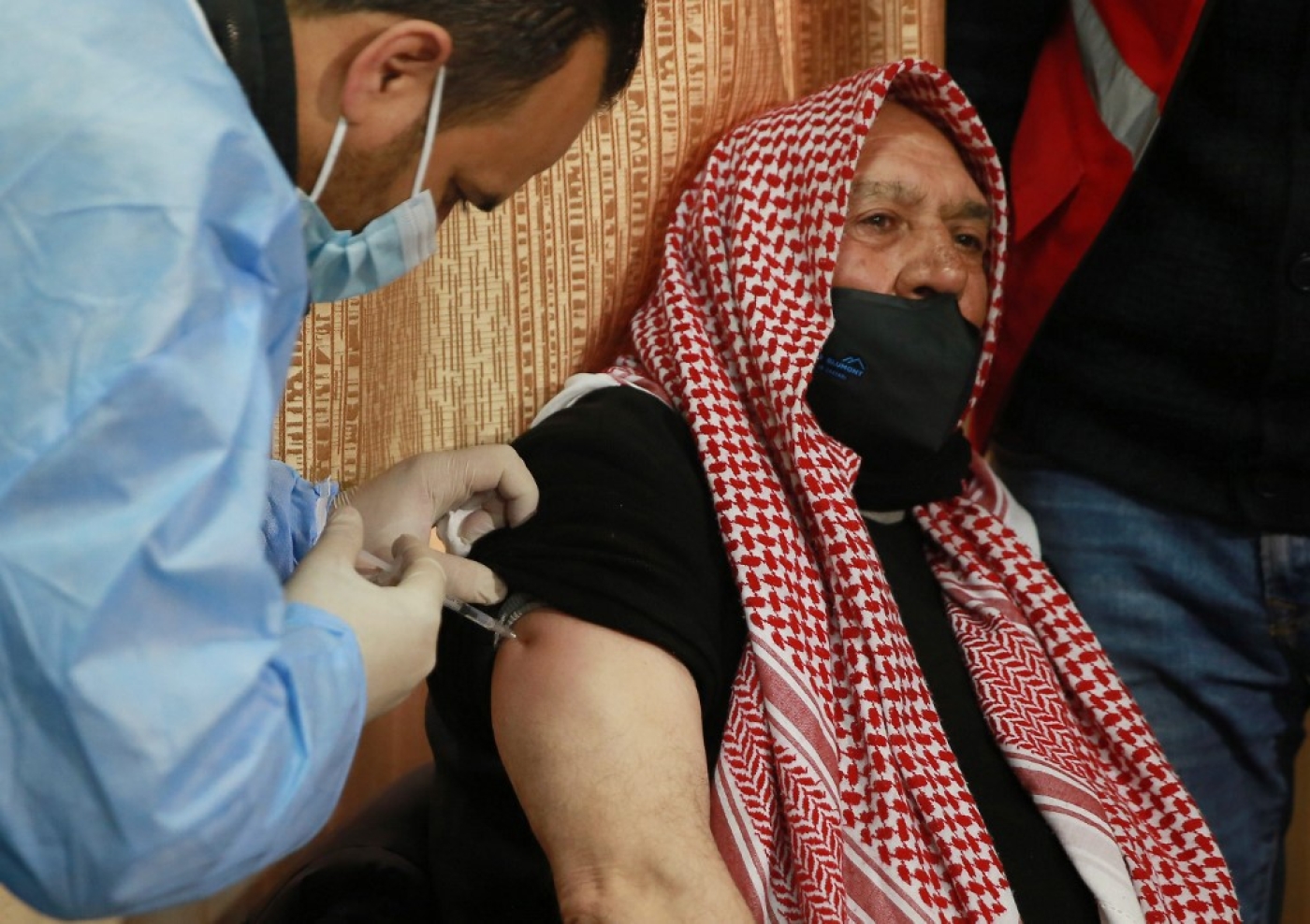 Jordan has become the first country in the world to administer the coronavirus vaccine to refugees, the United Nations has reported.

Raia al-Kabasi, an Iraqi living in the northern city of Irbid, was among the first of the refugees to receive the vaccine last week, UNHCR said in a statement on Saturday.

Filippo Grandi, the UN High Commissioner for Refugees, praised Jordanian authorities for including refugees in its national response plan and urged other countries to do the same. 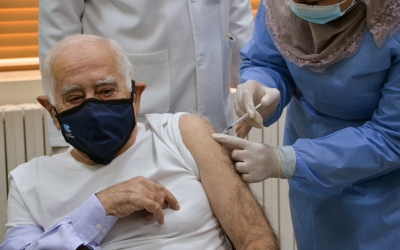 "The country has included refugees in every aspect of the public health response to the pandemic, including the national vaccination campaign, proving how it should be done if we are to keep everyone safe."

Jordan plans to innoculate at least 20 to 25 percent of its population with the coronavirus vaccine, including refugees and asylum seekers, who are entitled to receive the shot free of charge.

The country hosts 744,795 refugees, with more than 650,000 from Syria. Since the first Covid-19 case was detected in Jordan, at least 1,928 refugees living in camps have tested positive for the virus.

At least 100 refugees have been vaccinated since the programme began on Wednesday.

The proportion of refugees with Covid-19 has also remained low at 1.6 percent, compared to three percent among the general Jordanian population.

Citizens over the age of 60 will be given priority in the first phase of the programme.

Jordan's Covid-19 infection rates have dropped sharply since their peak in November when authorities reintroduced curbs on movement that had been eased during the summer. 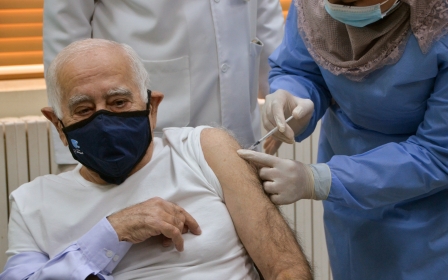 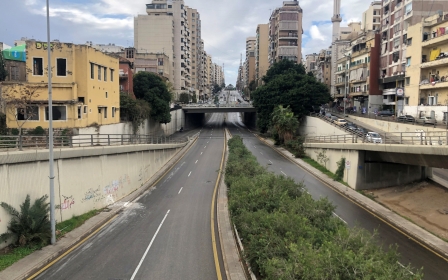 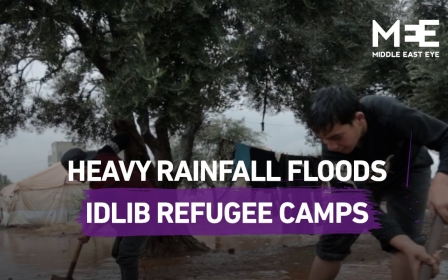