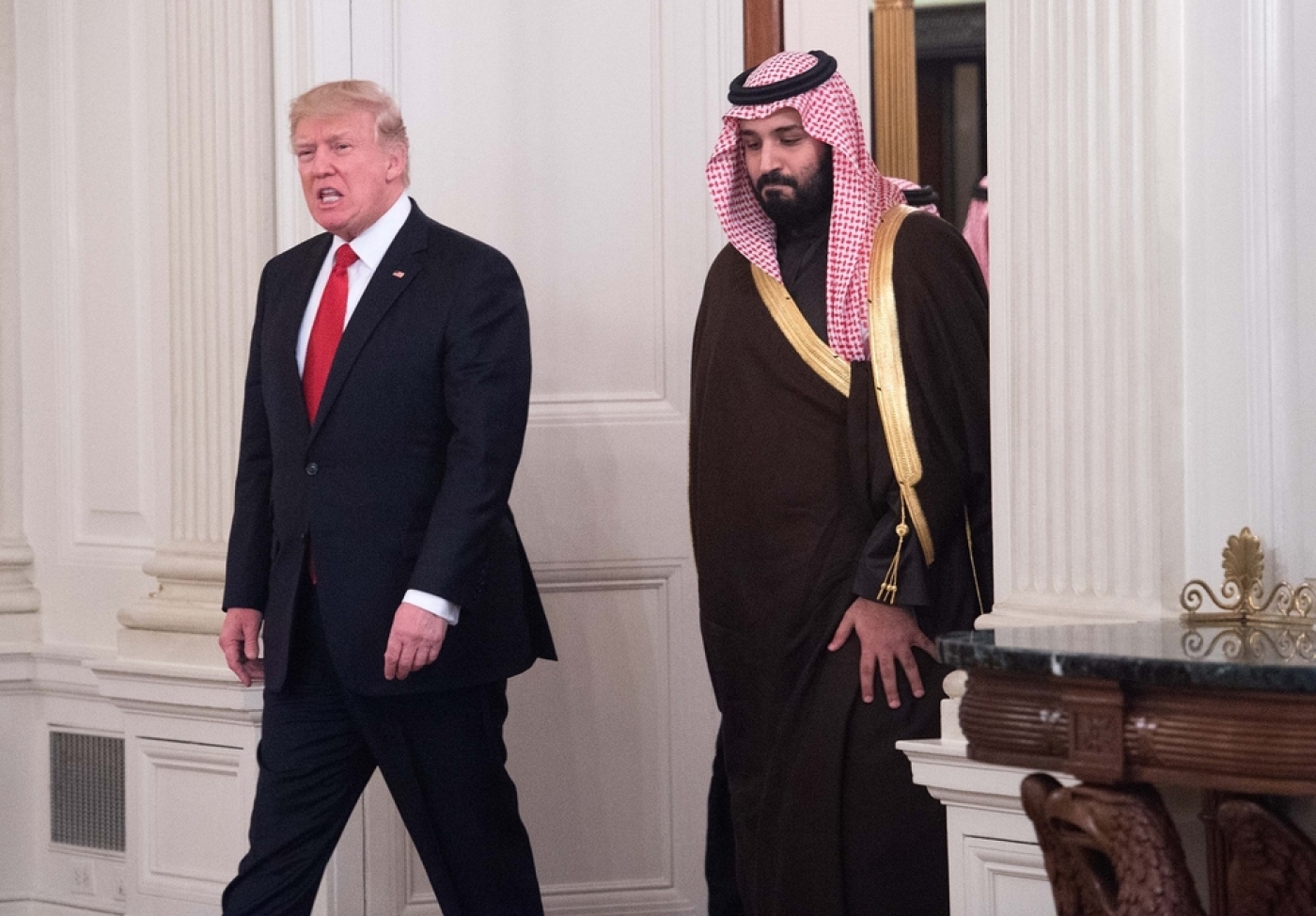 Saudi Arabia’s Crown Prince Mohammed bin Salman personally bribed Donald Trump with $1bn during the US president’s visit to Riyadh in May, an anonymous Saudi commentator, who uses the Twitter handle Mujtahidd, has claimed.

Bin Salman, then-deputy crown prince, was able to win the US administration's favour in his power struggle with his cousin Mohammed bin Nayef, who was heir to the throne until he was deposed in June.

Middle East Eye has not been able to verify Mujtahidd's allegations at the time of publication. Mutjahidd has almost two million followers on Twitter and claims to have reliable sources close to the royal palace.

Mujtahidd claimed on Monday that Trump’s visit to Saudi Arabia changed Washington’s stance on the competition between bin Salman and bin Nayef, forcing the US to take the 32-year-old’s side.

Previous US administrations, he said, had been cautious to maintain harmony within the Gulf Cooperation Council (GCC), a vital region for US interests.

Besides courting Trump to take his side in internal Saudi affairs, bin Salman also secured a direct line of communication to the US president. Trump has bashed Doha and encouraged the Saudi-led blockade against Qatar in statements that contradicted his own defence and state departments, which had called for ending the Gulf dispute.

During Trump’s visit to Saudi in May, a mysterious boat linked to the Trump organisation arrived at the port of Jeddah, and it was filled with $1bn in cash, a personal gift from bin Salman, Mujtahidd claimed without clarifying his sources.

On Monday, Trump endorsed bin Salman’s purge of members the royal family in the name of fighting corruption. Security forces arrested 11 princes along with 38 top businessmen and former ministers on Saturday, including global investor Prince Alwaleed bin Talal, who has significant assets in NewsCorp, Citigroup, 21st Century Fox and Twitter.

Bin Salman’s critics have condemned the arrests as a push by the crown prince to consolidate power.

I have great confidence in King Salman and the Crown Prince of Saudi Arabia, they know exactly what they are doing....

Trump accused those detained in Saudi Arabia on Saturday of “milking” the kingdom for years.

If confirmed, bin Salman’s alleged bribe to Trump would have massive legal and political consequences. 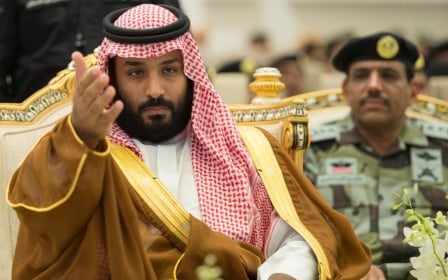 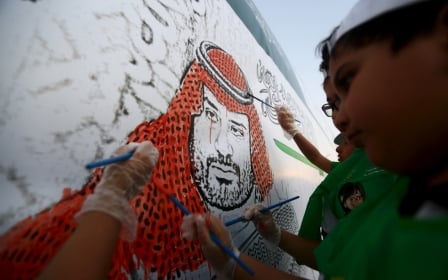 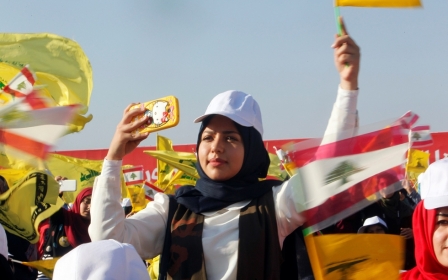