Dozens of people have been detained in the crackdown, which analysts say has consolidated Crown Prince Mohammed bin Salman's influence 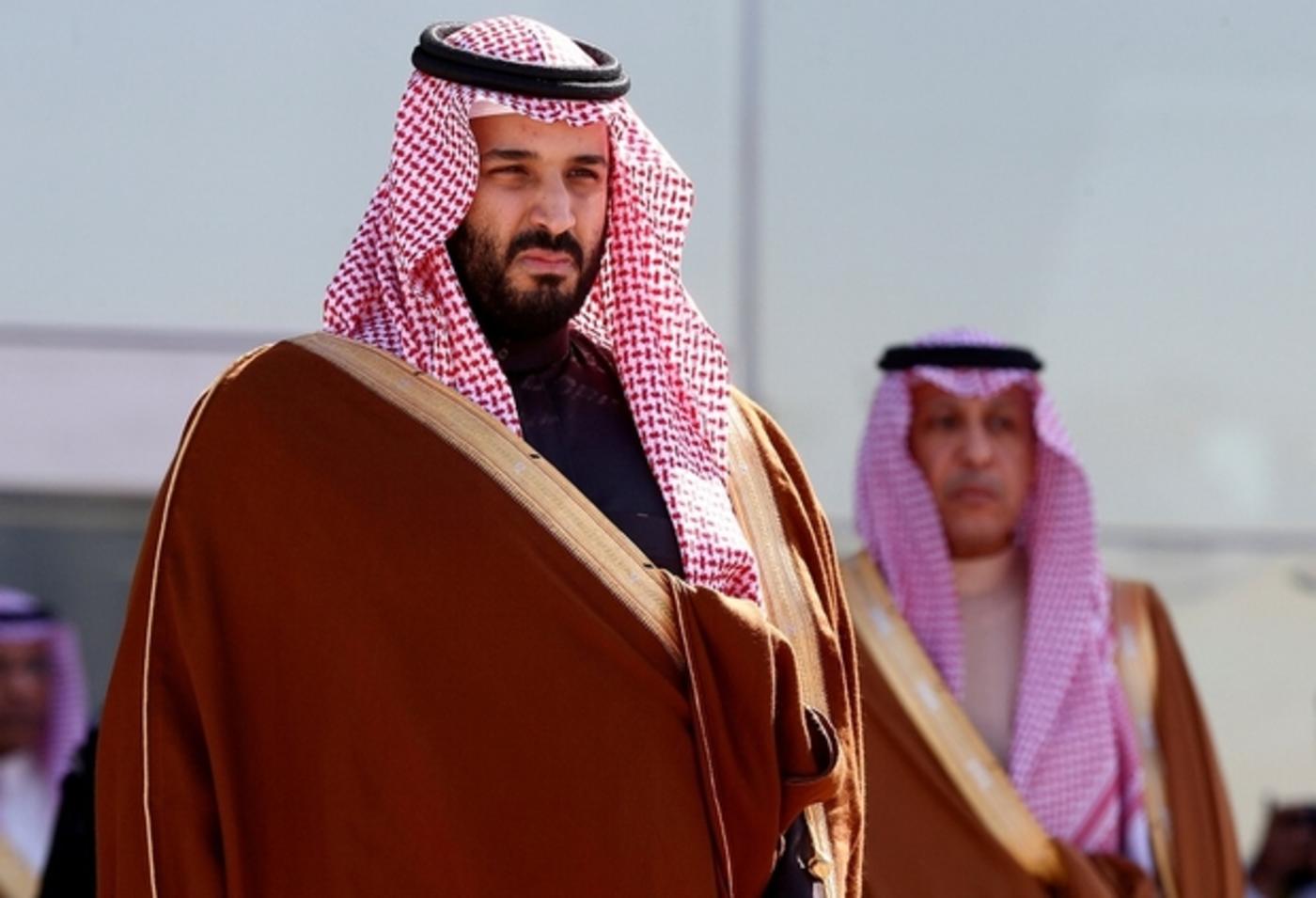 Dozens of high-profile Saudi political and business figures arrested in an anti-corruption sweep will face trial, the attorney general said Monday, after a sweeping purge of the kingdom's upper ranks.

Princes, ministers as well as billionaire tycoon Al-Waleed bin Talal were swept up in the crackdown at the weekend led by a newly formed anti-graft commission headed by Crown Prince Mohammed bin Salman.

"All those suspected... will have full access to legal resources, and the trials will be held in a timely and open manner," Attorney General Sheikh Saud al-Mojeb said in a statement.

"A great deal of evidence has already been gathered, and detailed questioning has taken place."

Mojeb said the authorities were forced to pursue their investigations "discreetly" in order to ensure that "there was no flight from justice".

Saudi-owned Al-Arabiya television reported that 11 princes, four current ministers and dozens of ex-ministers were arrested as the commission launched a probe into old cases such as floods that devastated the Red Sea city of Jeddah in 2009.

"Saudi anti-corruption authorities... have worked painstakingly for three years to investigate the crimes in question," he added.

The information ministry on Sunday said the bank accounts of those arrested will be "frozen" and any assets related to the corruption cases will be registered as state property.

Who did Saudi Arabia round up in latest anti-corruption move?
Read More »

The purge underscores an unprecedented restructuring of the kingdom as Prince Mohammed shores up power before his eventual succession as king, analysts say.

Aside from the arrests, the head of the Saudi National Guard, once a leading contender to the throne, as well as the navy chief and the economy minister were replaced at the weekend in a series of high-profile sackings that sent shock waves through the kingdom.

The dramatic shake-up comes at a time of unprecedented social and economic transformation in ultra-conservative Saudi Arabia, as the kingdom steps up its reform drive for a post-oil era.

US President Donald Trump gave tacit approval of the sweep on Monday in two tweets that said Crown Prince Mohammed bin Salman and King Salman "know exactly what they're doing".

Former US officials have admitted that Trump gave Saudi the green light to enact other recent seismic policy decisions, such as the blockade of Qatar.

Former White House chief strategist Steve Bannon credited US President Donald Trump’s visit to Saudi Arabia for the blockade against Qatar and changes within the kingdom itself.

Speaking at a conference titled, “Countering Violent Extremism: Qatar, Iran, and the Muslim Brotherhood” hosted by the Hudson Institute, a conservative think tank, Bannon said Trump’s summit with Arab leaders in Riyadh in May set in motion the regional escalation against Qatar.

“We went into the summit with UAE, Saudi Arabia and others; the number one thing was that we must take care of this financing of radical Islam, and there can be no more - as President Trump said - no more games,” Bannon said.

“You can’t have it both ways. You can’t on one side say you’re a friend and an ally and on the other side be financing the Muslim Brotherhood or Hamas,” he added, in an apparent reference to Qatar.

Meanwhile, the anti-corruption probe appeared to be widening on Monday after the founder of one of the kingdom’s biggest travel companies was reportedly detained.

Shares in Al Tayyar Travel plunged 10 percent in the opening minutes of trade after the company quoted media reports as saying Nasser bin Aqeel al-Tayyar, who is still a board member, had been held by authorities.

The company gave no details but online economic news service SABQ, which is close to the government, reported Tayyar had been detained in an investigation by a new anti-corruption body headed by Crown Prince Mohammed bin Salman.

The front page of Okaz, a leading Saudi newspaper, challenged businessmen on Monday to reveal the sources of their assets, asking: “Where did you get this?” in a bright red headline.

Pan-Arab newspaper Al-Asharq Al-Awsat reported that a no-fly list had been drawn up and security forces in some Saudi airports were barring owners of private jets from taking off without a permit.

The allegations against the men include money laundering, bribery, extorting officials and taking advantage of public office for personal gain, a Saudi official told Reuters. Those accusations could not be independently verified and family members of those detained could not be reached.

A royal decree on Saturday said the crackdown was in response to “exploitation by some of the weak souls who have put their own interests above the public interest, in order to, illicitly, accrue money”.

Analysts said the arrests were also a pre-emptive measure by the crown prince to remove powerful figures as he seeks to reshape the economy and society of the world’s leading oil exporter.

Over the past year, Prince Mohammed has become the ultimate decision-maker for the kingdom’s military, foreign, economic and social policies, causing resentment among parts of the Al Saud dynasty frustrated by his meteoric rise.

The round-up also targeted Prince Mitaib bin Abdullah, who was detained and replaced as minister of the powerful National Guard, recalling a palace coup in June which ousted his elder cousin, Mohammed bin Nayef, as heir to the throne and interior minister.

The line between public funds and royal money is not always clear in Saudi Arabia, an absolute monarchy ruled by an Islamic system in which most law is not systematically codified and no elected parliament exists.

WikiLeaks cables have detailed the huge monthly stipends that every Saudi royal receives as well as various money-making schemes some have used to finance lavish lifestyles.

Many ordinary Saudis have praised the round-up of princes and ministers as long-awaited and needed to modernise the economy.

In September, King Salman announced that a ban on women driving would be lifted, while Prince Mohammed is trying to break decades of conservative tradition by promoting public entertainment and visits by foreign tourists.

He has also slashed state spending in some areas and plans a $300bn sale of state assets, including floating part of state oil giant Saudi Aramco on international markets.

But the prince has also led Saudi Arabia into a two-year-old war in Yemen, where the government says it is fighting Iran-aligned militants, and a row with neighbouring Qatar, which it accuses of backing terrorists, a charge Doha denies. Detractors of the crown prince say both moves are dangerous adventurism.

The Saudi-led military coalition said on Monday it would temporarily close all air, land and sea ports to Yemen to stem the flow of arms from Iran to Houthi rebels after a missile fired towards Riyadh was intercepted over the weekend. 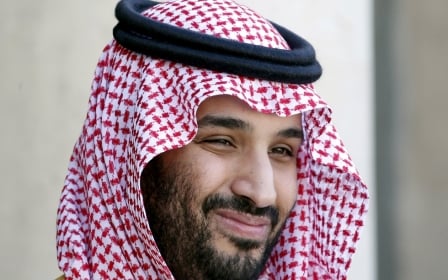