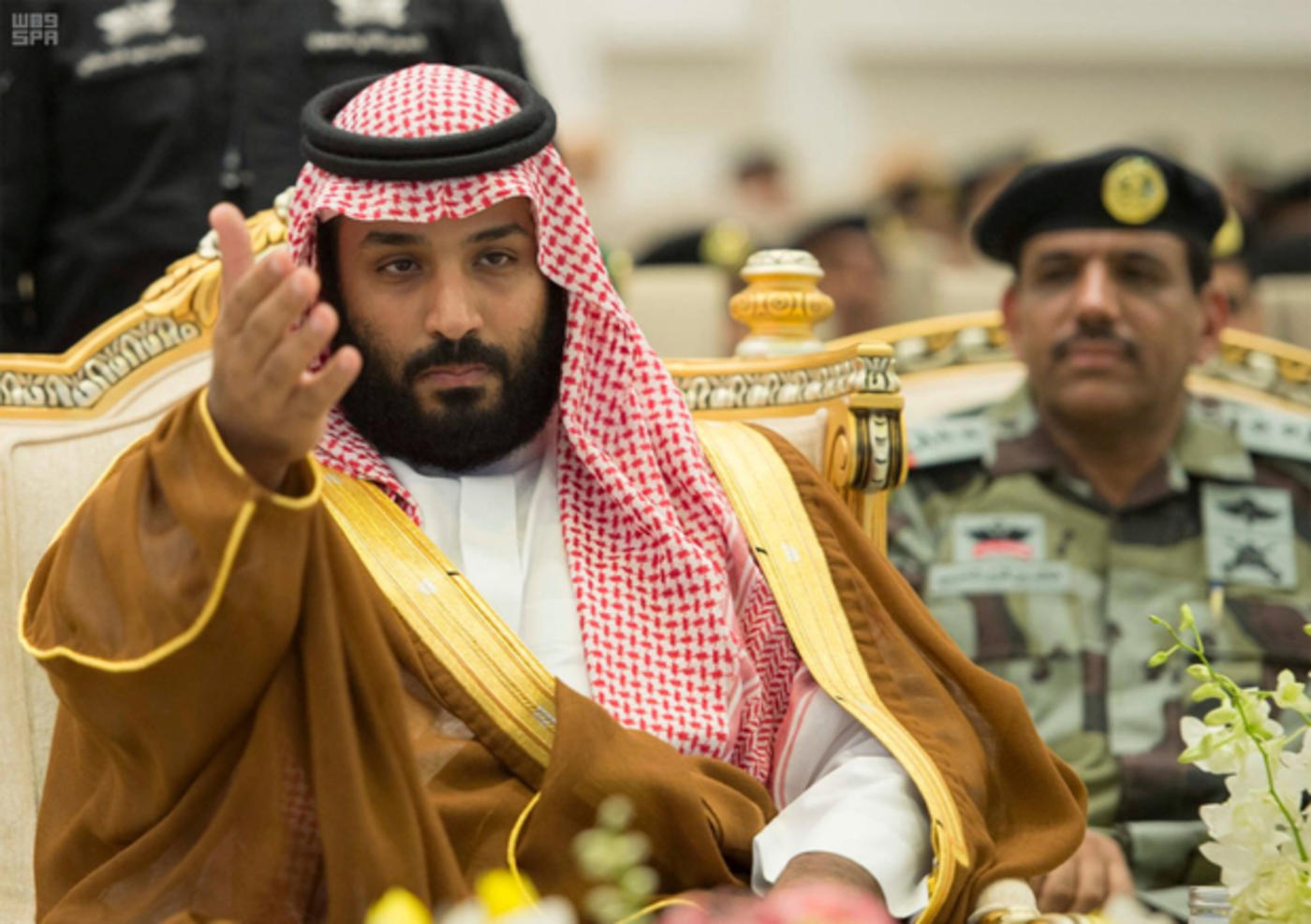 King Salman ordered the new anti-corruption initiative as part of an "active reform agenda aimed at tackling a persistent problem that has hindered development efforts in the Kingdom in recent decades," a press release from the Saudi Ministry of Communications said.

The royal decree said the committee was needed "due to the propensity of some people for abuse, putting their personal interest above public interest, and stealing public funds" and will "trace and combat corruption at all levels," according to the release.

Saudi Arabia said Sunday that bank accounts of dozens of high-profile figures arrested in an anti-corruption sweep will be frozen.

"The accounts and balances of those detained will be revealed and frozen. Any asset or property related to these cases of corruption will be registered as state property," the kingdom's information ministry said.

The committee, headed by Crown Prince Mohammed bin Salman, has the authority to investigate, arrest, issue travel bans and freeze the assets of those it finds corrupt.

According to the royal decree, the committee’s goal is to "preserve public money, punish corrupt people and those who exploit their positions".

The decree announced on Saturday that the commmittee "may take whatever measures deemed necessary to deal with those involved in public corruption cases and take what it considers to be the right of persons entities funds fixed and movable assets at home and abroad, return funds to the state, and register property of assets in the name of the state property".

The decree announced that the committee would have the power to: issue arrest warrants, travel bans, disclose and freeze accounts and portfolios, track funds and assets, and prevent their remittance or transfer by persons and entities who ever they might be.

Fawaz Gerges, professor of international relations at the London School of Economics, told CNN on Sunday that the world was witnessing the "birth of a new order in Saudi Arabia".

"The Crown Prince Mohammed bin Salman is not only consolidating his power but also laying out his vision for the kingdom and putting his vision into practice," he said.

"Many people in the past two or three years have underestimated the ability of the Crown Prince Mohammed bin Salman not only to consolidate his power but to structure state and the economy.

"Everything which has been happening in the past year or so in Saudi Arabia tells me that Mohammed bin Salman is putting his ideas into practice and cracking down not only on opposition figures but trying to prevent, as he said a few days ago, the bleeding of the economy and the migration of resources from Saudi Arabia into other countries.

"Saudi Arabia is going under a major, major transition. It's going to take a while for this new order to become established and clear."

The crown prince had warned earlier this year that anyone guilty of corruption would be punished. "No one is above the law whether it is a prince or a minister," Prince Mohammed said in a television interview.

The 32-year-old has been an increasinlgy prominent figure in Saudi politics and seen as a key power player behind the king and as a reformer by Saudi standards.

Support of the clerics

The kingdom's top council of clerics was quick to throw its support behind the royal decree, tweeting shortly after the announcement: "Fighting corruption is an obligation in Islamic sharia [law], a requirement of national interest, and combating it is just as important as the fight against terrorism."

He said the Saudi Arabian leadership is "keen to protect public money and eradicate corruption, which hampers the economy and society," adding that the decree was a "clear message" that no one can escape justice if they are proven to be involved in corruption.