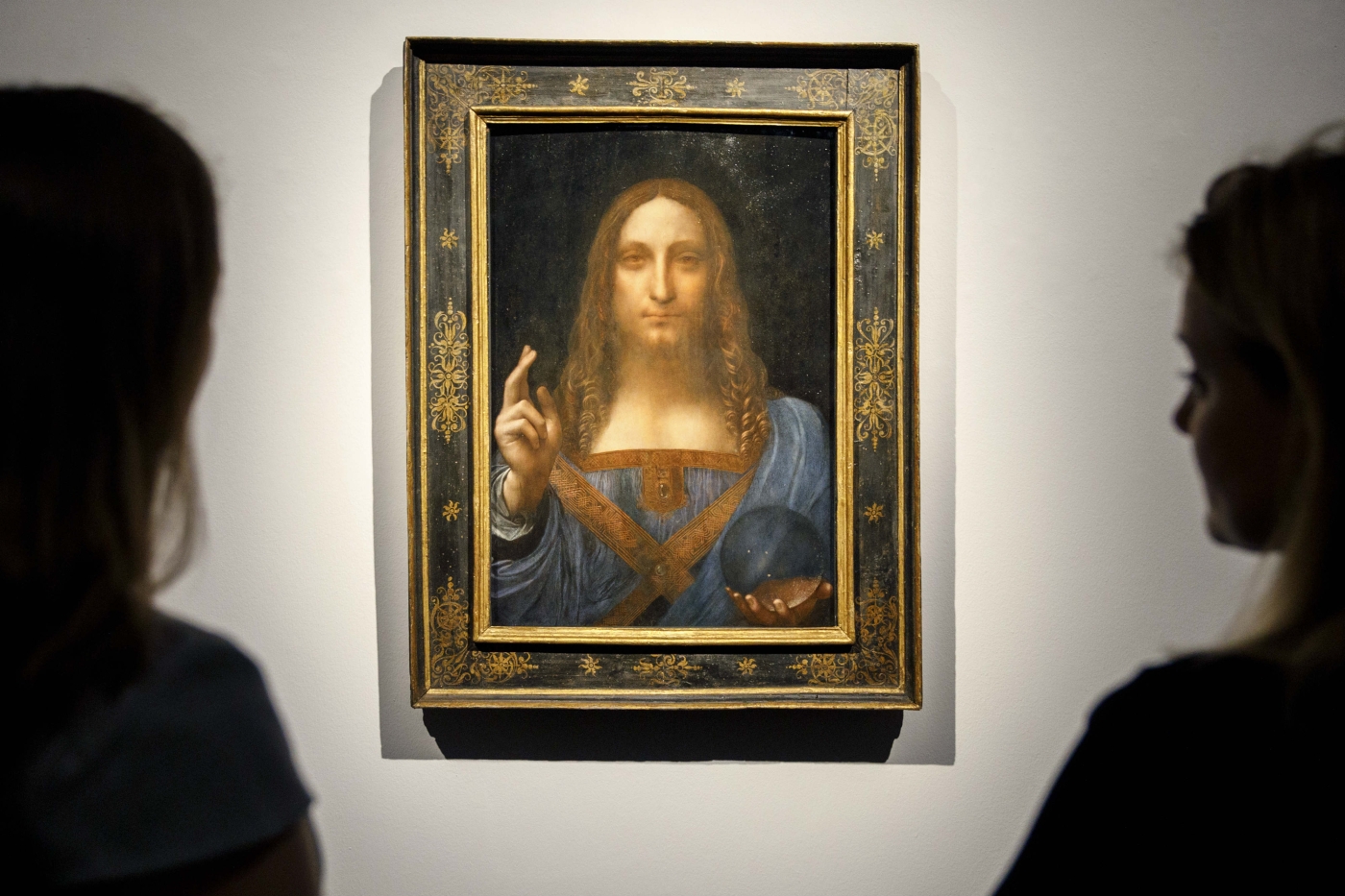 The whereabouts of the painting, which several experts dispute is by the Italian master himself, has been a mystery since it was sold for $450m at an auction in New York in 2017.

Artnet, an art industry news service, reported on Monday that the 500-year-old painting had been installed on bin Salman's $500m yacht, Serene.

Artnet said "two principals involved in the transaction" had told its journalist that "the work was whisked away in the middle of the night on MBS's plane and relocated to his yacht, the Serene".

The painting, which has been at the centre of controversy over claims that it was actually painted by one of da Vinci's assistants, had been due to go on display at the Abu Dhabi branch of Paris's Louvre museum last September.

In June 2018, Mohamed Khalifa al-Mubarak, the chairman of Abu Dhabi's department of culture and tourism, said: "Having spent so long undiscovered, this masterpiece is now our gift to the world.

"We look forward to welcoming people from near and far to witness its beauty."

However, just weeks before it was to be unveiled on 18 September, the unveiling was postponed and never rescheduled.

MarineTraffic, an app that tracks vessels, shows that Serene is currently moored at Egypt's Port Said.

Crackdown on corruption and excess

In December 2017, the Wall Street Journal reported that bin Salman had used a proxy to buy the Salvator Mundi, which is Latin for "Saviour of the world"

It was revealed that the buyer was a little-known Saudi prince with no history as an art collector and no publicly declared source of wealth.

Bader bin Abdullah bin Mohammed bin Farhan al-Saud, who is close to the crown prince, was identified by the New York Times as the new owner of the artwork.

The purchase came at a time when the Saudi government, under the instruction of bin Salman, was rounding up dozens of billionaire princes and businessmen in what it said was a crackdown on corruption and excess. 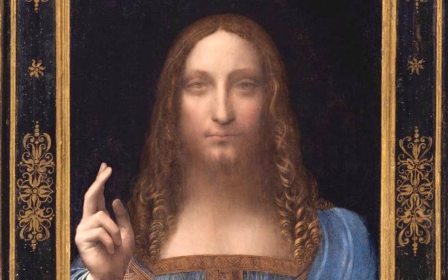