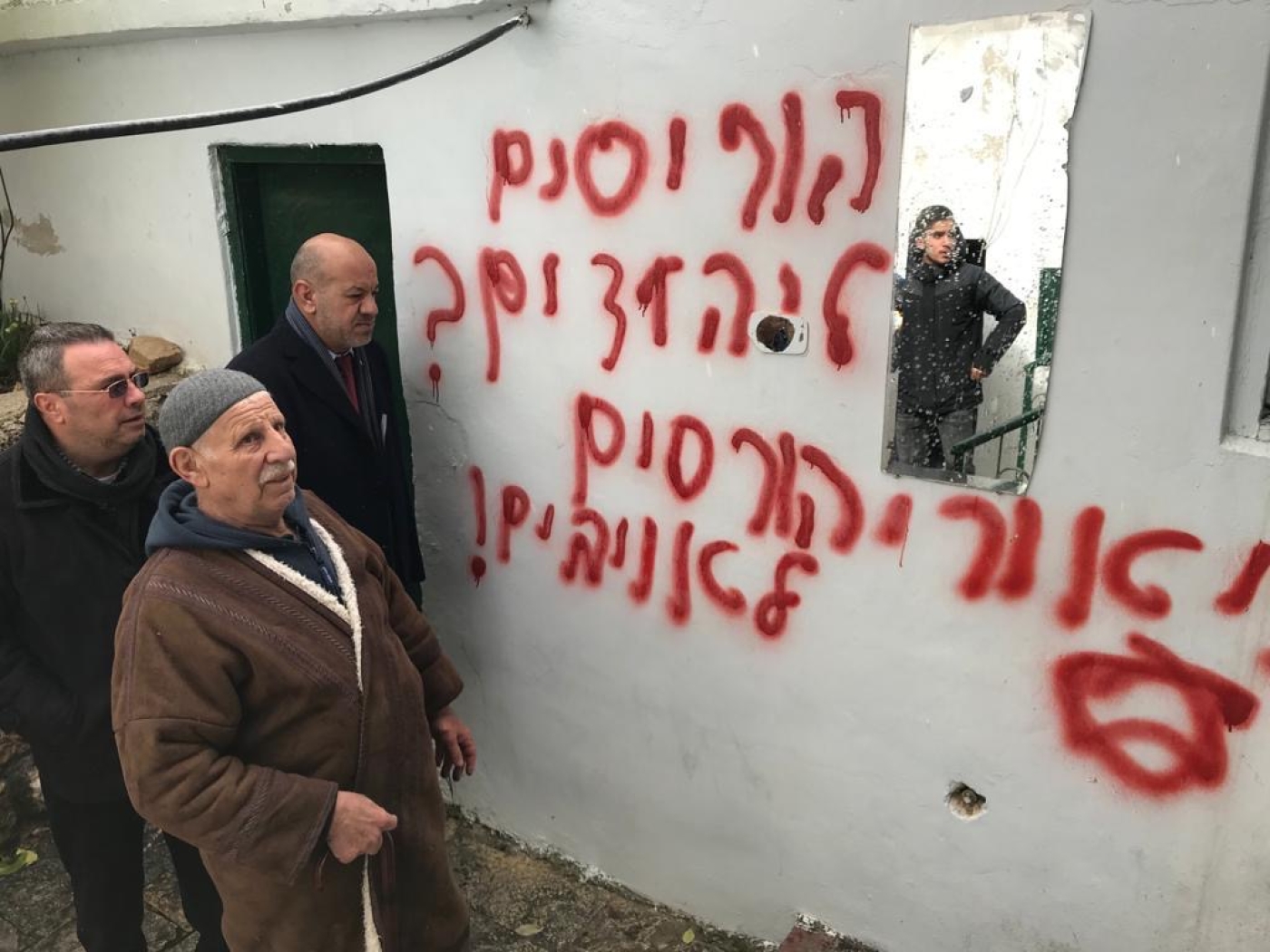 Al-Badria Mosque serves as a place of worship for the residents of both Beit Safafa and Sharafat, two Palestinian communities south of East Jerusalem and close to the occupied West Bank's Bethlehem.

In the early hours of Friday morning, residents of Sharafat woke up for dawn prayer and were surprised to find the fire raging in the mosque's bookshelves, carpets and minbar.

Israeli police have closed off the mosque amid further investigation. As a result, Sharafat's residents are anxiously waiting to be able to see the extent of the damage.

Ismail Awad, the mukhtar of Sharafat, told MEE that he managed to put the fire out himself before calling the Israeli police and fire brigade.

“I extinguished the fire in a quarter of an hour, and called my friends to help me," he said. "Then I called the Israeli police, who are now trying to make it a criminal case, not a terrorist one."

On the mosque's wall was scrawled “Destroys for Jews? Destroy for enemies”, and the names of illegal Israeli settler outposts.

Though all Israeli settlements are illegal under international law, some outposts are unauthorised by Israel's own authorities, who occasionally attempt to clear them of buildings and residents.

One of the outposts written on the mosque wall was Kumi Ori, near the Yitzhar settlement, where two buildings were demolished in early January, sparking Israeli settler protests.

'I called the Israeli police, who are now trying to make it a criminal case, not terrorist one'

Such vandalism by Israeli settlers against Palestinians communities are known as "price tag" attacks, and are used to intimidate residents and assert Jewish supremacy in territories Israel has militarily occupied since 1967.

“Price-tag” attacks have become increasingly common in the West Bank. Israeli daily Haaretz reported that the number of reported incidents rose from 140 across all of 2017 to nearly 500 in 2018.

Last month, Palestinian residents in the East Jerusalem neighbourhood of Shuafat woke up to find dozens of their cars and properties vandalised.

In addition to slashing car tyres and painting anti-Arab slogans, “price-tag” attacks often include assaults on Palestinians, arson of properties and sacred places, and cutting down trees belonging to Palestinian farmers. 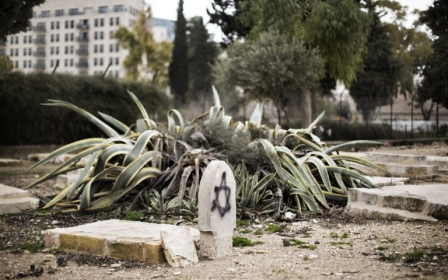 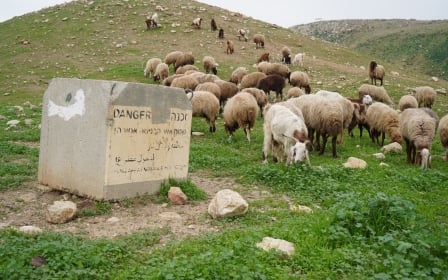